The Daily Nexus
Music
In Review: NIKI Offers Glimmers of Magic on “MOONCHILD”
September 18, 2020 at 9:37 pm by Jadon Bienz 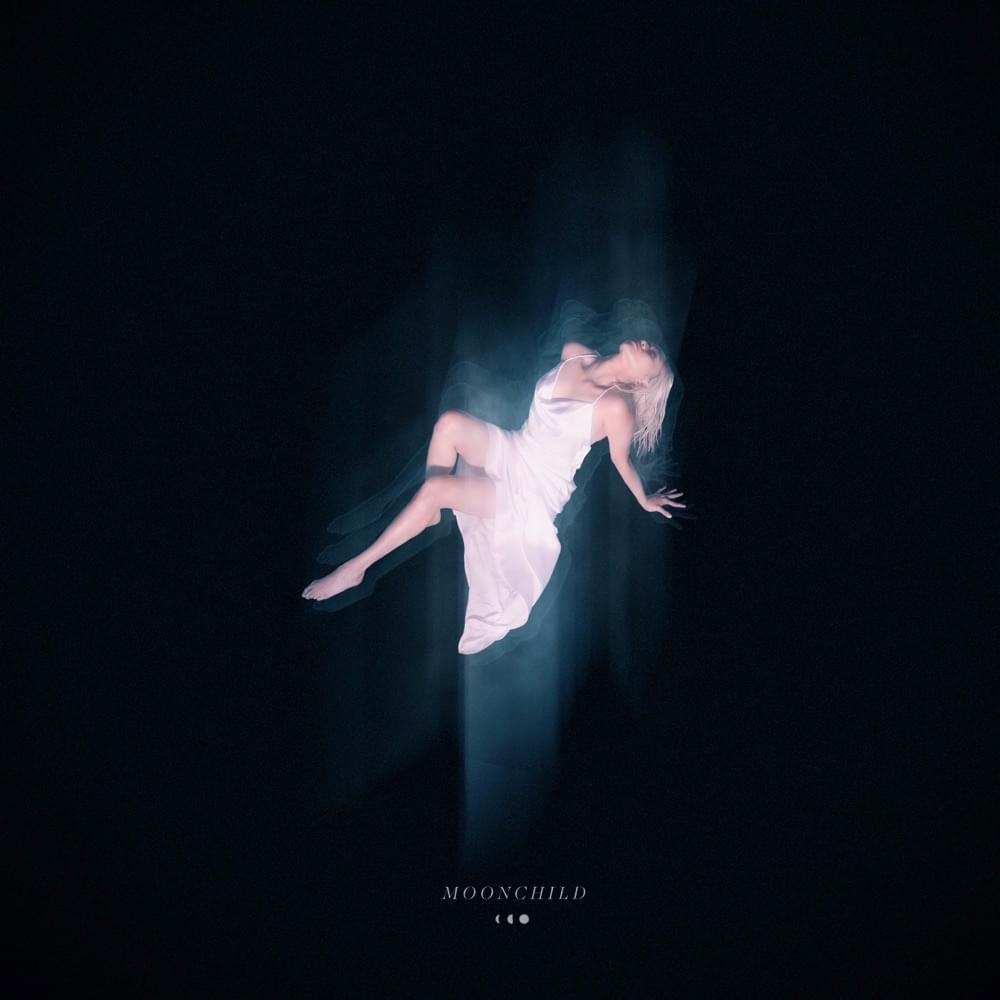 NIKI, a singer-songwriter from Indonesia, is one of the core members of 88rising, a label that primarily signs Asian musical talents such as her peers Joji, Rich Brian and Higher Brothers. NIKI originally began releasing acoustic ballads under her given name, Nicole Zefanya, but adopted her new moniker and burst onto the musical scene with expressive trap-influenced R&B tracks such as “Chilly” and “I Like U” in 2017. While her first EP “Zephyr” showcased her key strengths of confidence, smooth vocals and emotional songwriting, NIKI steers her debut album “MOONCHILD” in a grandiose cinematic direction, creating a mixture of breathtaking but ultimately incohesive moments.

At the album’s core, NIKI reframes her experiences as those of the “moonchild.” This alter ego lives in the dreamlike universe of the album, a refreshing and romanticized atmosphere of mystery. Such a moonlit world serves as an outlet through which NIKI can express her emotions, uninterrupted by outside distractions as is highlighted by the lack of features. On “Switchblade,” she explores the nervous excitement of opportunity after moving to America, as the moonchild sings, “Grass is greener, and I’m not afraid/’Cause I’m running with a switchblade.” “Plot Twist” playfully presents falling for an unexpected love interest as akin to the development of a fantasy novel, although the metaphor feels shallow.

NIKI turned to Bekon and The Donuts to provide production that matches her vision. Bekon’s expertise is in larger-than-life orchestral tracks, having assisted NIKI’s labelmate Brian with instrumentals for his sophomore album “The Sailor,” along with boasting Grammy awards for his work on Kendrick Lamar’s cinematic “DAMN.” This symphonic style perfectly matches NIKI’s sonic vision for her album. A prime example of this synergy is the impeccable “Pandemonium,” in which the moonchild finds comfort in isolation from the emotional overload within herself. Evocative lyrics like “This head feels like an island,” “Pandemonium calms me down like an ocean” and “drunk off saccharine potions” float on ripples of slide guitar in a pool of plucky percussion.

Production-wise, the sparse 808s laid over strings on the opener “Wide Open” is heavily reminiscent of “Say You Will” from Kanye West’s “808s & Heartbreak” and similarly provides an empty liminal space for the audience to enter the world of the album. This track transitions perfectly into “Switchblade,” in which deeper drums and whooshing synth lines establish a feeling of running that turns into a euphoric sprint as the second verse starts. Later in the album, staccato strings combine with an ebb-and-flow rhythm in “If There’s Nothing Left…” These elements evoke the feel of a tragic ballet akin to a modern-day “Swan Lake.”

However, many cinematic moments feel as if they are being held back from their full potential. “Nightcrawlers” features a heavy 808-style production matched by an eerily playful chorus, but the verses fall flat and the song awkwardly shifts keys out of nowhere. The whispering in “Tide,” reminiscent of Billie Eilish’s vocals, rhythmically builds up but fails to reach a climax. Instead, the track disappointingly fizzles into a collage of barely discernible audio clips. The closing track “Drive On” draws inspiration from folk music with its tambourines and kick drums that compliment the visual metaphor of “driving on” from the past emotions of the album’s world. But, unfortunately, the song fails to materialize into anything memorable.

The unfulfilled potential of tracks highlights the biggest shortcoming of the album — as beautiful as its individual moments can be, the tracklist fails to link together in a way that builds momentum. This is important as “Moonchild” is a heavily cinematic album, with NIKI sponsoring the idea that the three segments of the album could represent “rising, moon, and sun,” respectively, through a retweet. This theory is further supported by the intoxicatingly groovy “Selene,” which displays a confident seductiveness as the goddess of the moon “takes over” before the “moon” phase of the album starts. However, this direction is teased but not fully explored, as NIKI focuses on heartbreak and isolation in the next three tracks. As the sun rises with the start of the third phase, “Plot Twist” sticks out as awkwardly upbeat compared to the last two songs, as if midday somehow came before dawn.

From her first singles in 2017 to “Moonchild,” NIKI has evolved from crafting refined but generic R&B tracks to actualizing a moody concept album. The choppy track-to-track momentum and inconsistency in song quality mar the fluidity of NIKI’s moonlit saga. However, “Moonchild” is also home to the best of her discography. The glittering moments of vulnerability, confidence and heartbreak only speak to NIKI’s tastefulness and her potential in future projects, whether she chooses to stay in the mystery of her lunar world or not.