Deputies from the Santa Barbara County Sheriff’s Office successfully deployed naloxone to reverse an opioid overdose on a 56 year-old man in Isla Vista on Aug. 26. 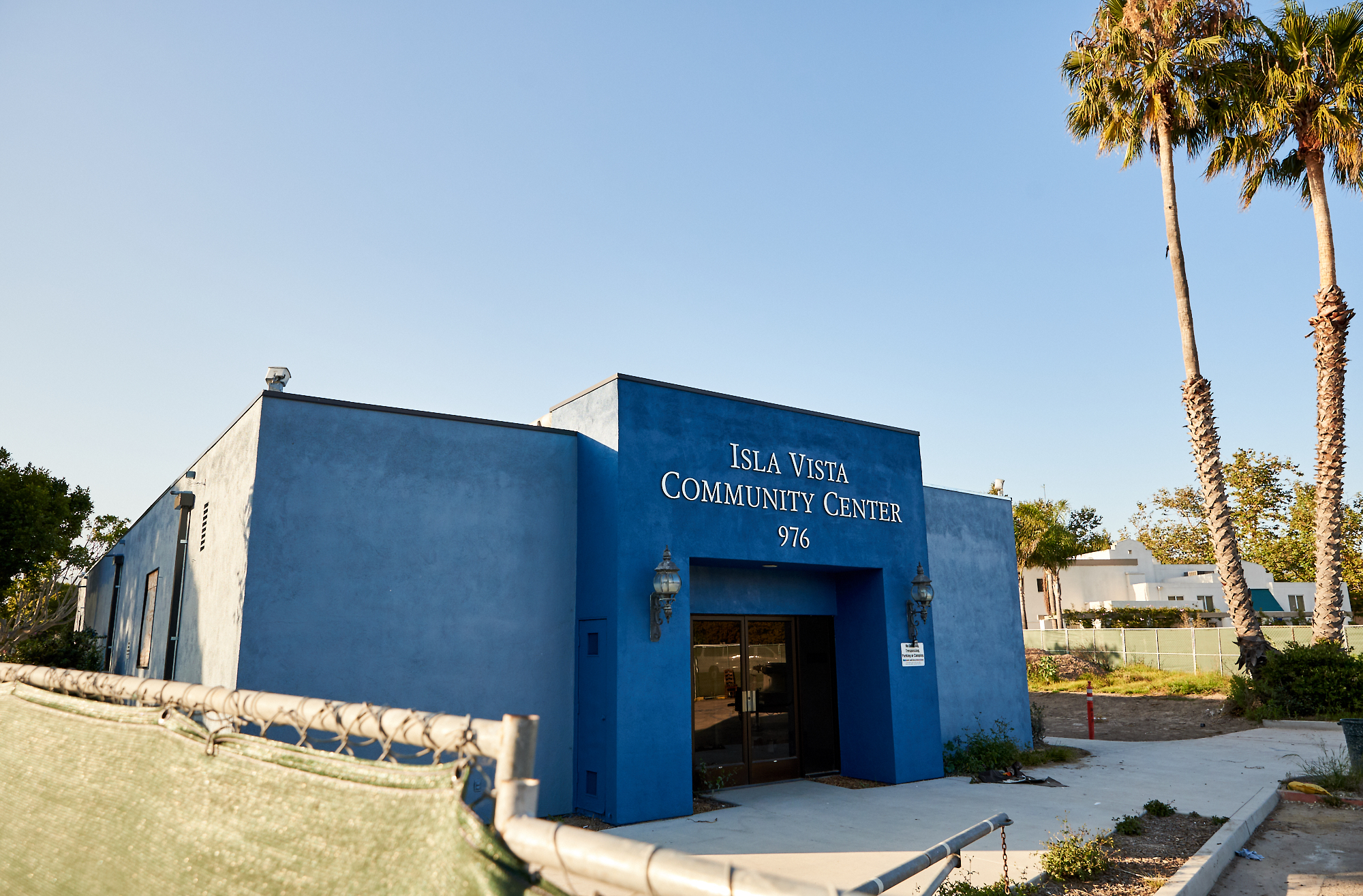 Two bystanders began CPR on the man before they were relieved by the deputies, who determined that “the victim had a very weak pulse and was taking occasional agonal breaths,” according to the press release.

After determining that the man was suffering from an overdose, one of the deputies deployed naloxone shortly before paramedics arrived on scene, the press release continued.

“As the man was being wheeled to the ambulance, he suddenly regained consciousness, sat up and began to speak with the paramedics, indicating the Naloxone had been effective,” the press release read.

Naloxone hydrochloride, commonly sold under the brand names Narcan and Evzio, is commonly used in overdose situations. This is the sixth time SBSO has deployed naloxone in 2020, and the 32nd time since the implementation of the naloxone program in 2017, according to a press release from SBSO.

What is a 56 year old dude doing in Isla Vista? Was he a bum? Please don’t omit relevant facts.

There are lots of different ages of people living here, are you that dumb? Also, calling someone that’s homeless a “bum” is low. I bet you voted for the idiot in the White House, didn’t you?