The Daily Nexus
Science & Tech
“I really do believe that we owe it to future generations to protect these areas”: UCSB Lecturer Creates Website to Spread Awareness of Public Lands
August 30, 2020 at 10:00 pm by Sean Crommelin

“When I talk to my students about [public lands], I just put my hands [out] in every direction from UCSB. There are extraordinary state, county and national public lands all around us.”

Those are the words of UCSB lecturer Deborah Williams who, in collaboration with a number of undergraduate students at UCSB — including Phoebe Rogers, Samuel Desre, Jason Mathias, Christian Puga and Whitner Grange — created a website, Great Public Land Destinations: Santa Barbara and Beyond, to raise awareness of the diverse natural and historical areas which surround UCSB.

The compendium provides information about 50 public land destinations within a 300-mile radius of Santa Barbara, specifically using Campbell Hall as the epicenter, which Williams chose because of the adjacent bus loop.

Williams was raised in the San Fernando Valley near Los Angeles and lived in a household with a passion for public lands — a passion that Williams inherited. In the early ’60s, Williams and her family explored the varietal and bountiful nature of California, from the quietude of places like Carpinteria State Beach to the majesty of the Sierra Nevada. By Williams’ own account, her father had one of the first available REI memberships.

Prior to working as a UCSB lecturer, Williams lived in Alaska for 37 years, acting as an attorney for the National Park Service and the U.S. Fish and Wildlife Service, as well as serving as the executive director of both the Alaska Consumer Advocacy Program and the Alaska Lung Association. From 1994 to 1999, Williams served as the special assistant to the Secretary of Interior for Alaska, advising the secretary on over 220 million acres of national land.

“The exact title of my class is Public Lands and Waters — Law and Policy. When I moved back to California four years ago, I realized that I needed to go [and] either visit or revisit public lands that I had never been to in this area, or hadn’t been to in 30 years,” Williams said.

Thus, the seed for the website was planted. In Williams’ mind, it would be a tool for discovery and exploration, meant to stoke curiosity and bring to attention the many ways that public lands can serve anyone who visits them. 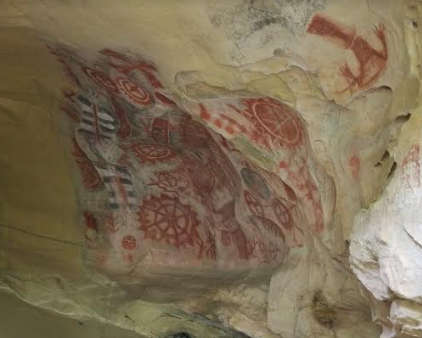 Along with featuring the flora and fauna of California’s natural landscape, Williams also wanted to shine a spotlight on public lands which are of particular historical or cultural significance; among these sites, she included Chumash Painted Cave State Historic Park, a cave near Santa Barbara harboring centuries-old rock art by the Chumash people.

The website highlights a wide swath of public lands, taking users as far north as Yosemite National Park and as far south as Anza-Borrego Desert State Park. From east to west, one can venture off to Joshua Tree National Park and hit the road to Point Lobos State Natural Preserve.

The real meat of the website, however, is dedicated to local public lands, the likes of which are most accessible to students at UCSB, including sites like Rattlesnake Canyon, the Baron Ranch trail, many of the parks in Isla Vista and Ellwood Mesa.

The undergraduate students working alongside Williams helped inform her about many local spots, provided input and criticism for the website and also lent Williams photographs of some of the destinations.

Of particular note, Grange — who is on the board of directors for the Isla Vista Recreation and Park District — introduced Williams to the numerous local parks scattered all throughout I.V.

Visitors to the site can narrow down locations by filtering for their intended activity, such as surfing, backpacking or even picnicking, as well as desired distance from Campbell Hall. 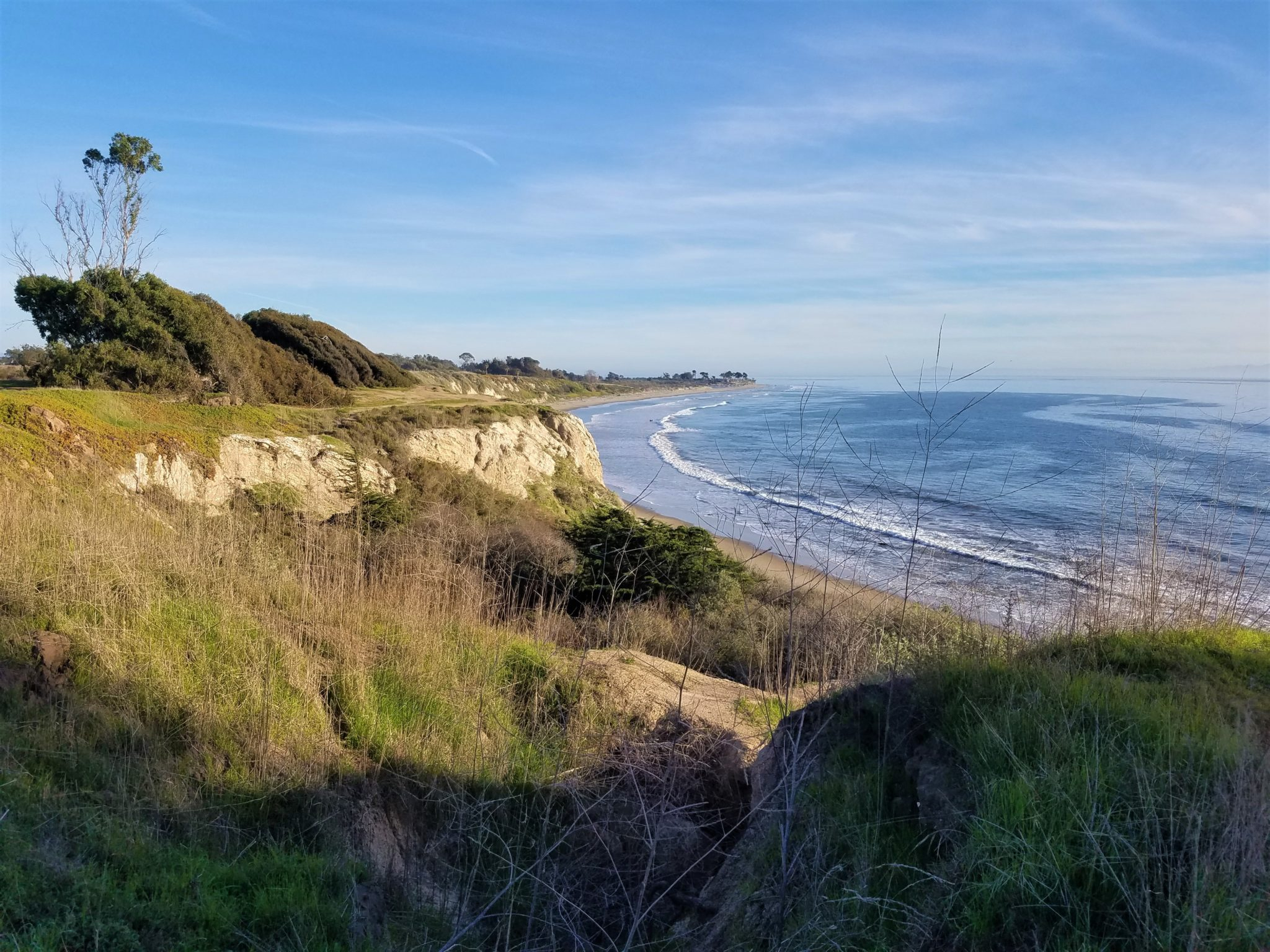 Bluffs at Ellwood Mesa, a part of the Ellwood Devereux Open Space west of Isla Vista. Courtesy of Deborah Williams

Now, with a template in place that is being continuously refined, Williams is hopeful that more people will capitalize on the concept and create a Great Public Land Destinations website for their own locales.

Williams emphasized that she is always reminding her students that they have a voice in how public lands are used, protected and ultimately preserved for those who come after us.

Perhaps more difficult than finding places to feature was deciding what not to feature, as Williams said.

“The hard part was narrowing it down to 50,” she added. “Several people have asked me, ‘What’s my favorite?’ And I don’t have a favorite. They’re like 50 children, all of whom have such special qualities.”

“Look at the Chumash Painted Caves, for instance. You’re in this gorgeous setting and you can just go out there, let your eyes adjust to the light and transport yourself in time. While there, you can admire the Chumash ancestors and their cosmology, be grateful for their stewardship of this area and appreciate their rich culture.”

“How do you compare that to Yosemite? And how do you prioritize? It’s not possible.”

A version of this article appeared on p. 15 of the August 27, 2020 print edition of the Daily Nexus.