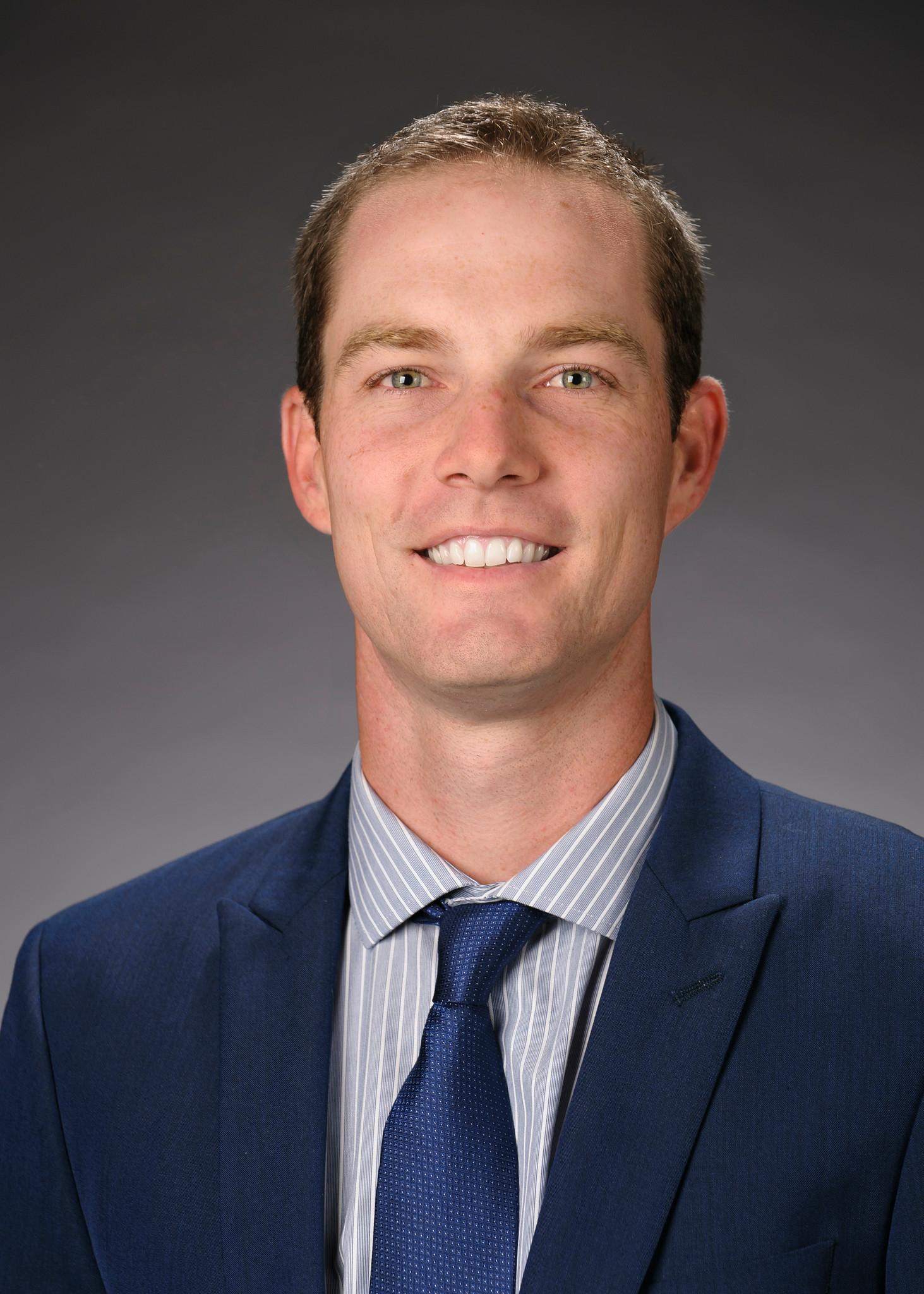 It’s not every day that the person sweeping the dirt after baseball games one day is the same person interviewing an MLB all-star the next — unless you’re Kevin Cannon, the director of facilities and now official podcast host for UC Santa Barbara baseball. Following the abrupt ending to, well, life as we knew it, Cannon decided to merge his day job with his passion for sports broadcasting.

In the midst of what was initially a baseball-less summer, Cannon started up a quarantine project, a podcast titled “Gaucho 9.” In it, he utilizes his behind-the-scenes experience with the players, coaches, and staff to illuminate the laudable line of talent and work ethic which has defined UCSB’s baseball program.

Cannon transferred as a student to UCSB in the 2011-12 school year, the same year Head Coach Andrew Checketts joined the blooming program. Each individual continues to brighten the legacy of UCSB baseball.

Cannon’s now almost decade-long relationship with the UCSB baseball program — the players, coaches, staff and alumni base — began, ironically, with his rejection from the team itself. Forced to reconcile with the cut, Cannon eagerly inserted himself into the program by becoming a student manager for the team. Cannon executed a myriad of tasks until he graduated: everything from field maintenance and press box management, to throwing batting practice for players.

He stayed involved after graduation, pursuing his interest in sports broadcasting for the baseball program while also continuing to fulfill the field and team duties. After travelling to the College World Series in Omaha with the 2016 squad, Cannon officially joined the program as a paid employee. Currently, he serves as the director of facilities in which he manages field and stadium maintenance and improvements and also acts as an administrator of student managers and work-study crews. And, yes, he was the one responsible for adding lights to the stadium this past season.

Beyond the logistical day-to-day tasks, Cannon is often interacting, travelling and collaborating with the team. Consequently, he has been able to develop unique relationships with the players, one which balances a high level of respect and appreciation with light-hearted, friendly banter.

“I like to keep it light with them. I want them to be my friend, but at the same time I kind of want them to respect the work I do. I’m out here busting my tail, and they recognize that … I’m doing a lot of stuff for them, and I try and remind them on a daily basis that they’re in a good position,” Cannon said.

By now, Cannon has watched nine seasons’ worth of players come in and out of the UCSB baseball program, and he understands Santa Barbara’s second-tier status — despite its Division I ranking — when it comes to athletic recognition. Across all sports, Cannon holds a genuine appreciation for the overlooked talent and work ethic of Gaucho athletes.

With UCSB baseball, it is no different. He prides the program on its continuous emphasis of work, grit and player development. He lauds the deep tradition of growth and talent that the UCSB baseball program has harbored without the attraction of an irresistible stadium or brand-new uniforms.

Simply put, Cannon is critical to a smooth season of Gaucho baseball — and the perfect person to head up a podcast about UCSB’s baseball program.

This appreciation for baseball, for Gaucho baseball, is reflected in conversation, in Cannon’s work and most pointedly in his podcast. “Gaucho 9” captures an unexpected load of professional success, lessons learned and mentorships based and formed within the UCSB baseball community. Interviews with Gaucho alum-turned-MLB stars and coaches like Michael Young and Skip Schumaker give a glimpse into the depth of the university’s overlooked athletic program. Check-ins with current players provide just a bit of sound reassurance of normalcy among the daily chaos of the pandemic.

There is a casual fluidity in Cannon’s conversations with these guys — he knows his shit, and it shows. When asked about it, he attributes the quality to that universal language that baseball enthusiasts, players or not, seem to all share. It’s that undeniably impressive ability to reference on command what might seem to an outsider like irrelevant statistics, dates or even a random play in that one inning during that one game.

Passion for baseball in a time without baseball undoubtedly underlines each of the 18 episodes.

However, the podcast just as much retains an accessible quality, one strong enough to engage listeners outside of this immediate bubble of fanatics. In its most basic form, the podcast is an ongoing human-interest story. It explores the process of athletes recognizing their potentials, making impactful decisions, being surrounded by influential people and reflecting on their characters as players.

Cannon says he thinks of the podcast as a platform for players to dig into their athletic and personal journeys.

“You can go on and be yourself,” he starts. “I want to find out things about you that define who you are, like where you came from. What were your motivations? Where did your inspiration come from? Why do you work so hard? … What were the characteristics you had as a kid and trying to recognize that 20 years down the road? … There’s a reason you’re here.”

Cannon initially called the podcast a “quarantine project,” explaining that it was meant to distract listeners from the increasingly disheartening news that began unfolding in the early days of spring. The Gauchos’ 2020 season — one in which he and others claimed had College World Series potential — had just been abruptly yanked from the players amidst the surfacing pandemic. The roster had played the third game of what ended up being its last series on March 8, only days before the university announced it would move the final days of Winter Quarter 2020 instruction and exams online.

“We have unfinished business,” Cannon reflects. From his perspective, the team had broken into a formidable stride since the onset of the season. Their stream of wins was a collaborative effort in the truest form and had different players stepping up in critical ways each game. Cannon admits that after seeing the momentous success of the young team, the cancellation felt “kind of like a slap in the face.” However, he recognizes that, in the best-case scenario where athletes are allowed to resume playing, the same success might be replicated in the upcoming 2021 season.

Yet still, five months later, this thought remains merely hopeful speculation. In the meantime, Cannon employs the “Gaucho 9” podcast to re-engage Gaucho fans, players and alumni and, at the very least, continue to keep Santa Barbara baseball on people’s radar.

When I asked Cannon to recommend an episode or two for a new listener, he humbly struggled to narrow it down.

For a Gaucho baseball all-history lesson: Episode 5 with Al Ferrer. For some A-game interviewing with an MLB all-star: Episode 6 with Michael Young and Bob Brontsema. And for a dive into the world of sports broadcasting: Episode 12 with Travis Rogers.

To listen to any of the 18 (and counting) episodes on “Gaucho 9,” check out the UCSB baseball website or the podcast’s official Instagram page (@ucsbgaucho9podcast).

A version of this article appeared on page 11 of the August 27, 2020 print edition of the Daily Nexus.