The Daily Nexus
Opinion
Letter From the Editor: The Screens Between Us Don’t Have To Be Barriers
August 28, 2020 at 11:55 am by Harper Lambert 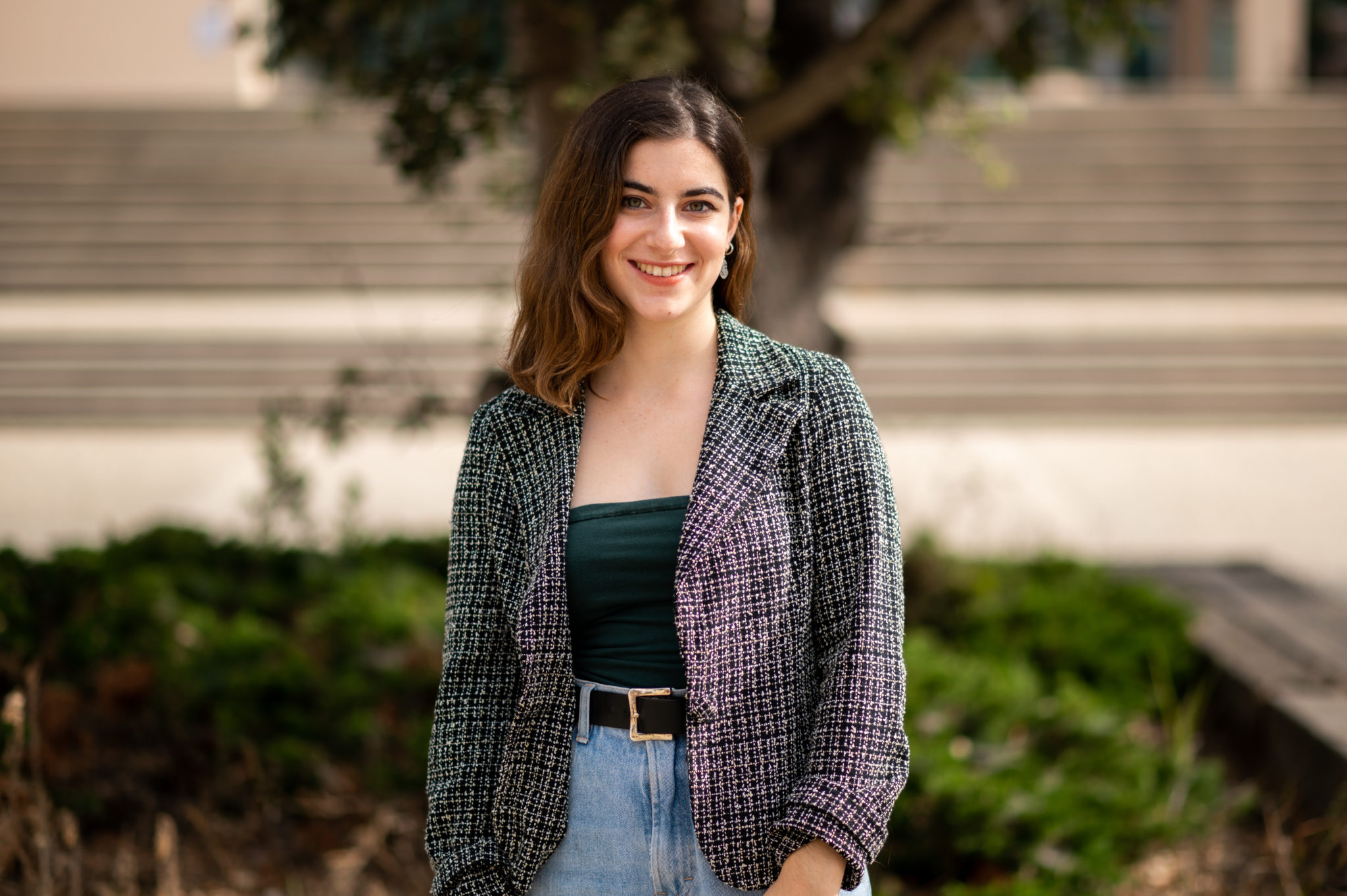 Something about being elected editor in chief through a Zoom conference just didn’t sit right. I mean that literally: There I sat at the desk in my childhood bedroom, when I should’ve been perched on one of the ancient couches or mismatched swivel chairs of the Daily Nexus office.

Still, I clung to a sliver of hope that, by the end of the summer, I would be writing this in my new office, unmasked, surrounded by the familiar sights and sounds of the editorial staff working away at our weekly print edition.

Now, nearly four months and 100 miles sit between that expectation and reality. In addition to the devastating impact on both people’s lives and livelihoods, finding hope in future plans — only to be let down by cancellations, postponements and promises of updates to come — has become a regular feature of COVID-19.

When it’s impossible to know what will happen two weeks, six months or a year down the line, how do you move forward?

The answer is you do what you can, one day at a time.

If working at a daily publication during a global health crisis and the defining civil rights movement of our generation has taught me anything, it is that the world keeps turning. Each day ushers in both new challenges and stories of individuals and communities rising to meet them. People are still creating art, fighting for justice, advancing science and technology and making each other laugh. And as long as they do, the Nexus will be here to share their stories.

Where is “here” if not the underbelly of Storke Tower that has been our paper’s home for half a century? Well, much like another, far more famous concrete jungle, the Nexus is more than a building — it’s a state of mind. I’m proud of how our editors and staff members have kept the Nexus running these past months, with the added difficulties of distance, online communication and even different time zones.

Beyond adjusting to the status quo, the Nexus, much like the community we serve, continues to grow and change despite the limitations imposed by COVID-19. To those of you who are reading this article in print, the paper in your hands is proof that it’s possible to move forward even when it feels like the world is standing still. As I type, writers and editors are crafting the stories contained in the following pages; copy readers are catching errors; illustrators, photographers and graphic designers are creating the visuals; and production is tying it all together.

The assemblage of our first print issue in months is bittersweet with the knowledge that our whole staff won’t physically reunite until it is safe to do so. But someday we will, and in the meantime, we’re making it work. I hope this brings you as much reassurance as it has brought me.

Quarantine has also been a time of internal growth for the Nexus. I stepped into this role with the objective of strengthening ties with the communities we cover and addressing the Nexus’ longstanding lack of diversity. Over the past months, the Black Lives Matter movement has ignited long overdue conversations about racism and inequality across newsrooms nationwide, underscoring the need to take meaningful action at the local level.

This summer, members of our editorial staff have been developing the Nexus’ first formal diversity and inclusion initiatives. As other editors in chief have taken care to emphasize, change is never easy, and progress is never made without missteps or mistakes. I feel it is important to reiterate that accountability is a two-way street. To demand it of the institutions we frequently cover without expecting — and inviting — the same would be hypocritical and counterproductive. The current editorial staff follows in the footsteps of those taken forward and backward by nearly 100 years of Nexites, and my goal is to build on the progress that previous generations have forged while leaving my own mark on this organization which has done so much for me.

Taking on this position would’ve been unthinkable without the people who are pillars of my Nexus experience: Laurel Rinehart and Ali Abouesh, who rolled out the welcome wagon for me; Jorge Mercado, who personifies leading with compassion; and especially Hannah Jackson, my predecessor and close friend who helped me overcome my initial imposter syndrome. Thank you for showing me how to get the job done and for being there for me as I figure it out myself.

It’s been almost three years since I first stepped foot into a staff meeting, equipped with nothing but a love of writing and a bottomless well of opinions. A few quarters later, I became an editor of the opinion section. (That concrete jungle really is where dreams are made of.) I mention this because while the Nexus is many things — a platform for independent voices, a breaking news outlet, a social group — one thing it is not is a gatekeeper of student journalism. I am so proud to represent a paper that welcomes all students, whether or not they bring any prior knowledge or experience to the table, and teaches by doing. Had it not been for this open-door philosophy, my college experience would have taken place in an alternate universe.

However, you don’t need to wait for the Nexus to physically reopen its doors in order to join.

To the Class of 2024: Even if it doesn’t feel like it right now, you are part of the UCSB community, and you can be part of the Nexus community as well. To those of you who hoped to join a campus newspaper or are looking to experience some aspect of college virtually — we need your voices. I hope you choose the Nexus to stay informed, entertained and excited for the college experience that awaits you.

And to all readers: I look forward to the day that we can kick it in the office and eat the candy that always seems to be lying around there. Until then, I’m just a few clicks away. The screens between us don’t have to be barriers.

Heads high, masks on and for the love of humanity, please register to vote.

A version of this article appeared on p.1 of the August 27 print edition of the Daily Nexus.