The Daily Nexus
Film & TV
“The Beelievers:” An Insider Glance Into the Bee-Loving Community of Santa Barbara
August 18, 2020 at 11:08 am by Joshen Mantai 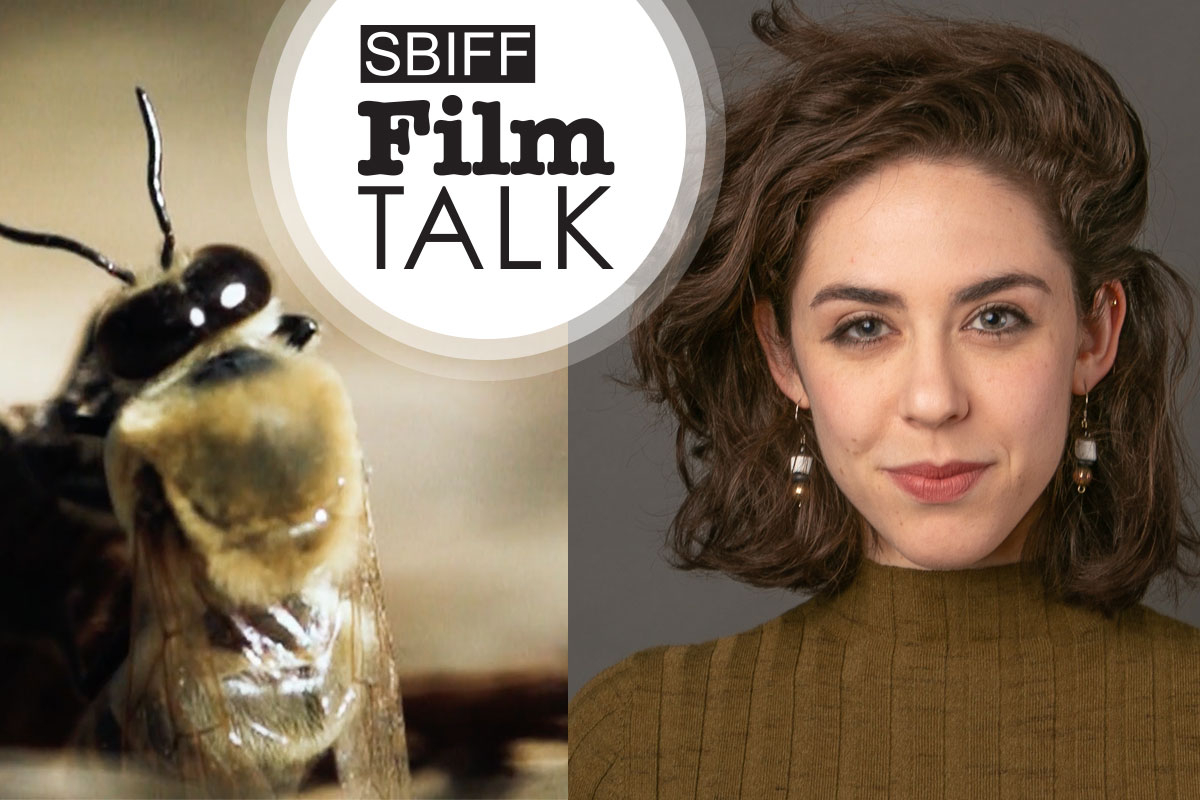 The short film “The Beelievers” presents an insider glance into the unconventional world of beekeeping and those involved in the upkeep of the bee population in Santa Barbara. The film, directed by UC Santa Barbara graduate Leah Bleich, opens with a quote from Rachel Carson’s famous 1962 novel “Silent Spring”: “Like the resource it seeks to protect, wildlife conservation must be dynamic, changing as conditions change, seeking always to become more effective.” This opening recurrently sends a message through the short film about the ever-changing challenges bee conservationists face, especially in the face of human impact on native populations. The bee, a keystone species, is an essential part of the food web, pollinating many fruits and flowering plants that humans depend on for a varied diet.

Several beekeepers are interviewed in the film, including Paul Cronshaw, the president of the SB Beekeepers Association. Cronshaw and others like Carrie Kappel, an Associate Project Scientist at the National Center for Ecological Analysis and Synthesis at UCSB, raise awareness about the growing endangerment of the bee species and provide education on what individuals can do to make a difference in the Santa Barbara community. Many bees are increasingly threatened in backyards and native habitats through the introduction of pesticides and accompanying toxic chemicals, which have killed many bees. Kappel and Cronshaw emphasize the importance of making individual backyards more hospitable to beehives.

Similarly, Nick Wigle, who owns Super Bee Rescue, is trained and experienced in rescuing bee hives out of trees and buildings alike. He expressed how much he values the health and well-being of bees, translating his passion towards the species and his ability to understand the scents and tones that correspond with bee’s emotions of stress or happiness. Wigle stressed the importance of his role by pointing out the loss of 42% of local beehives as evidence of bees not being able to live harmoniously with the planet they inhabit.

Bleich discussed the origins of the film during her SBIFF Film Talk, telling the audience that the concept for the film came to fruition when she enrolled in a green screen class that tasked her with creating a film centered on the environment as a junior in college. When Bleich returned home for spring break, she stumbled upon a bee swarm in her backyard tree and alarmingly didn’t know who to call for help. Once the beekeeper arrived, the passion he displayed towards the protection of bees sparked an idea about developing a film surrounding the bee conservationists within the Santa Barbara community. Bleich divulged that the filmmaking process was initially uncomfortable, with the crew having to suit up stealthily to get close-up shots of the hives. However, Bleich soon grew an affinity for bees and has discovered the meditational component of beekeeping, noting a Hollywood Reporter article that delved into several prominent actors in the entertainment industry who found beekeeping an overwhelmingly calming experience. Her advice to young filmmakers is to keep making films that are rough around the edges and to continue learning from each experience; perfectionist attitudes have no place in the film industry.

Overall, the film “The Beelievers” points towards the unbalanced relationship between humans and bees, and the culture of fear surrounding bees that is used as justification for killing them. The sequence of scenes interviewing bee lovers from various fields presents hope towards growing educational opportunities about the vital role bees play in the web of life. You can watch the full short film here.