The Daily Nexus
News
UCSB Professor Explores Race in the U.S. Through a South Asian Lens, in New Novel “Members Only”
August 4, 2020 at 10:32 pm by Suryan Bhatia

Sameer Pandya, an professor in the Department of Asian American Studies at UC Santa Barbara, recently published his debut novel, “Members Only,” on July 7. The novel explores the impact of race in American society through the eyes of Raj Bhatt, an Indian American anthropology professor who feels like an outsider despite having lived in the U.S. for most of his life. 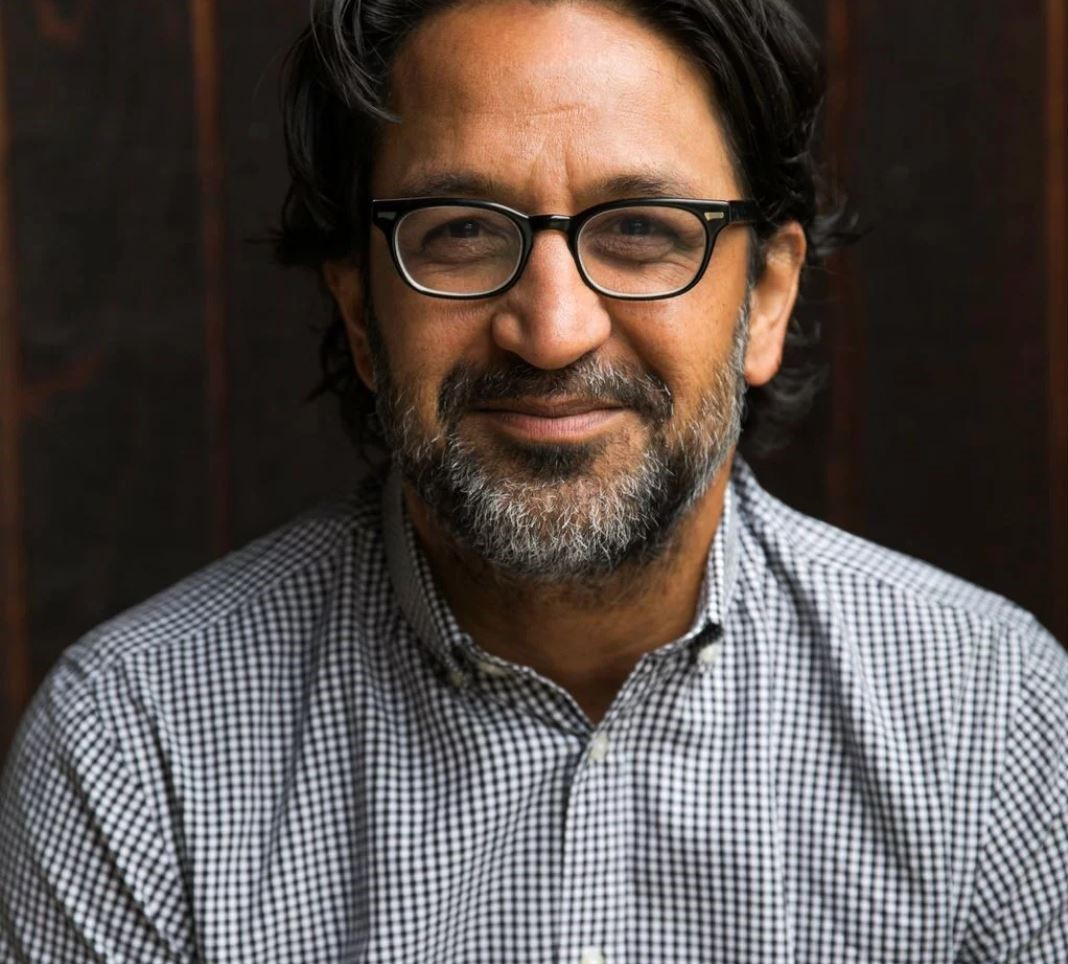 Pandya said he currently has some ideas for future writings, such as incorporating aspects from his two previous novels, but nothing is fully planned yet. Courtesy of Sameer Pandya

Pandya said his initial ideas for the novel began in 2016, a year he published his first collection, “The Blind Writer: Stories and a Novella,” which delved into the lives of first and second-generation Indian Americans in California. For Pandya, writing novels does not make producing the next book easier, but it does give him the confidence to keep the ink flowing, he said.

And since he has spent years on college campuses, as both a student and a faculty member, Pandya said he wanted to use this novel as an opportunity to reflect on his experiences.

Throughout the novel, Pandya said he wanted to explore the concepts of race and the model minority myth — the belief that Asian American are more successful than other minority groups due to their compliance with American values — from an Asian American perspective, creating a character that partially conforms to this myth, but who has also been shaped and defined by racial history in America.

In one instance, Bhatt, the novel’s protagonist, makes inappropriate comments toward a Black couple at his tennis club, to which he is shunned by other club members and labeled as a racist.

Later that week, at his college, Bhatt is reported as a “reverse racist” due to some of his course content criticizing Christianity and the U.S., leading Bhatt to question where his race places him in society.

“I have been referring to it as the ‘brown space’ that Raj occupies,” Pandya said. “In many ways the novel is an attempt to explore what that space looks like.”

He said that the novel, much like recent Black Lives Matter protests, gives insight into the systemic racism and inequality that has existed in the U.S. for hundreds of years.

“I think that the protests are shining a very bright light on this larger conversation around race that this country has been having for a very, very long time,” Pandya said. “The larger national debate we are having is vital and important because it speaks to the central question of American lives. What this novel offers is a way to enter that conversation in a slightly different way.”

For Pandya, who believes that all American writers end up incorporating race into their works, the protests highlight how race structures life in the U.S.

“As a minority writer, or as any American writer for that matter, I think race becomes part of the narrative you end up telling,” Pandya said. “This book takes on this topic head on, and I suspect the presence of it will continue to shape everything I will write.”

The novel is a mash-up and subversion of Pandya’s three favorite novel types: the “immigrant novel,” the “midlife crisis novel” and the “campus novel.” Although Bhatt is an immigrant, he does not consider himself as one, Pandya said. He wanted to show how Bhatt reacts to a midlife crisis as a minority, continuously questioning his purpose in life and often feeling jealous of his wife, who he believes is more successful than him.

Pandya said he currently has some ideas for future writings, such as incorporating aspects from his two previous novels, but nothing is fully planned yet.

“I may take the occasion to concentrate on other aspects. In my first book, I tried to think through what the notion of cultural dislocation meant, and in this one I think through the ways in which this Indian American gets racialized, and how race operates in his life,” Pandya said.

“The next one, perhaps, will take both of those into account.”