The Daily Nexus
Nexustentialism
It's satire, stupid.
Chameleons: They Could Be Anywhere
August 1, 2020 at 4:20 am by Stuart "Snallygaster" Yawger 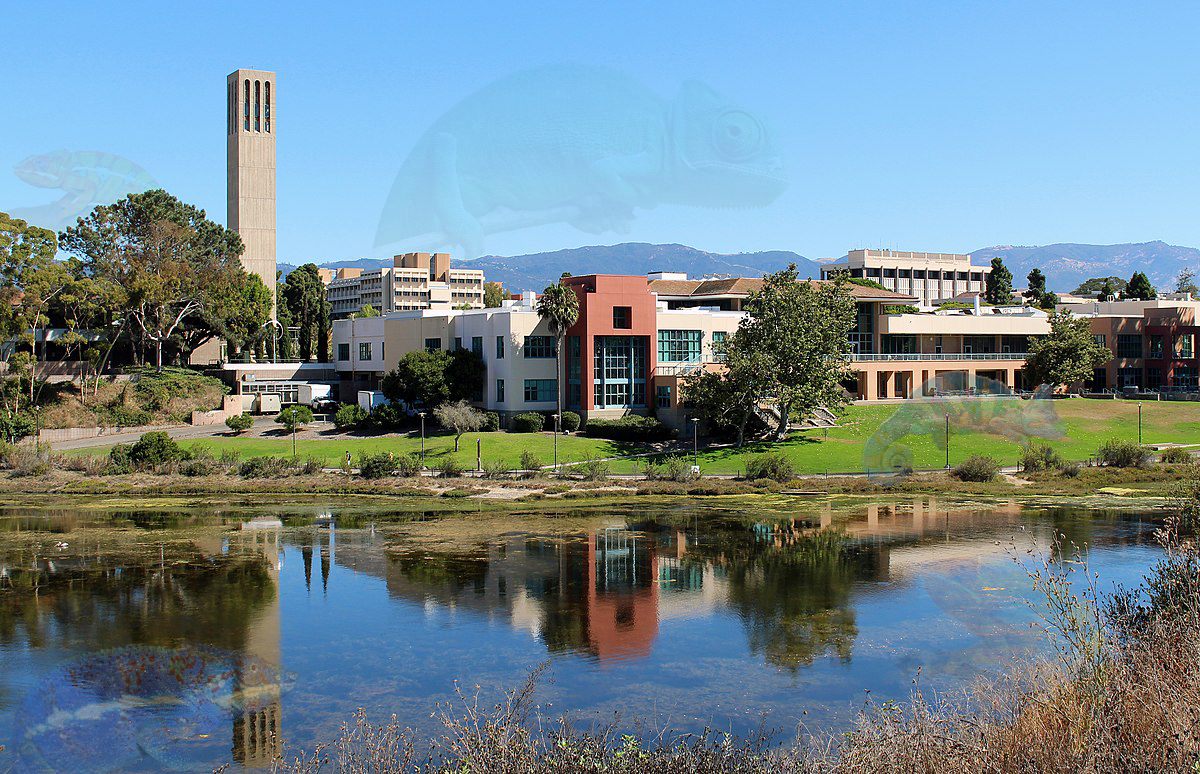 Worry rippled through UC Santa Barbara last week as the community was collectively hit with the sudden realization that chameleons could be anywhere.

Nicolas Simcock, a local first-year student, decided to deep clean his dorm room in an attempt to guarantee the absence of any camouflaged reptilian squatters. When Nexustentialism visited his San Miguel room, we found him wildly sweeping a broom at nothing (with the presumed goal of getting a lucky strike on a hidden chameleon).

“Well, no, I’ve never seen a chameleon. But isn’t that their whole deal?” said Simcock. “The uncertainty surrounding chameleons is way too much for me. I might have to drop out and go back home to Missouri, I can’t stand being this nervous.” A Nexustentialism reporter pointed out that there may also be chameleons in Missouri, the realization of which brought Simcock to tears.

For now, Nexustentialism reminds everyone to remain calm. For even though as you gaze upon Storke Plaza, peruse the shelves of Davidson Library or eat a mediocre meal at the dining commons, you may be struck with pangs of fear and uncertainty, know that in all likelihood, chameleons aren’t on campus. But never forget that they could be.

Stuart “Snallygaster” Yawger hasn’t thought about chameleons in like a year.