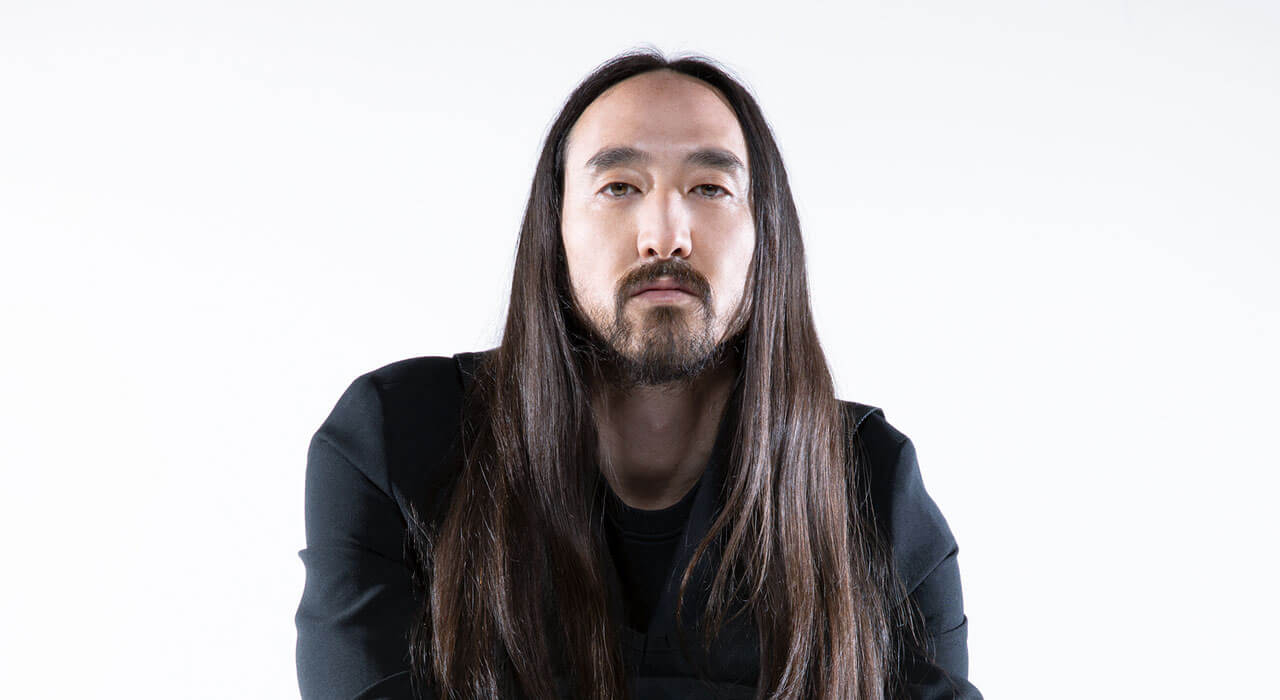 Courtesy of the Associated Students Program Board, the Dim Mak label head appeared over Zoom to perform an eclectic mix from his extensive EDM repertoire, playing some fan favorites as well as reaching deeper into his catalog. Dressed in a white t-shirt and bright orange shorts, with a pair of headphones over his signature long locks, Aoki wasted no time in amping up the atmosphere (virtually, of course).

Opening up with “I Love My Friends” from his latest album “Neon Future IV,” Aoki gave a quick shoutout to his alma mater as he animatedly jumped up and down behind his turntable. Preferring to let the music speak for itself, Aoki had little to say throughout his set, but he more than made up for it with his vibrant and high-impact performance.

The Grammy-nominated producer cycled through tracks as he danced in front of rotating neon visuals, determined not to let the energy die down. Spinning mixes for hits such as “Waste It On Me,” his collaboration with BTS, and “Azukita,” featuring vocals from Daddy Yankee and  Elvis Crespo, Aoki picked up the mic every once in a while to let out a low, “UCSB!” Aoki also promoted songs from his most recent project, including “New Blood,” featuring Sydney Sierota from Echosmith, as well as the Zooey Deschanel-assisted “1 4 U.”

The free, Gauchos-only event encouraged audience participation as listeners lit up the Zoom chat, unreserved in their elation and admiration for Aoki. The comments ranged from “Steve’s birthday should be a school holiday” to “This feels like a fever dream.”

The live set was followed by a Q&A, where the UC Santa Barbara alumnus shared how he was spending his quarantine (self-care, reading and chess), reminisced about his college experience and discussed his journey to becoming one of the world’s most recognized DJs.

Nonetheless, the feminist studies and sociology double major has nothing but fond memories of Isla Vista, where he spent seven years of his life. “People didn’t want to leave. People didn’t want to grow up, face reality,” Aoki said. “I had a good core of friends, I was in a few different recreational groups. I was in the anime club, so we’d go and watch anime at one of the halls. A bunch of nerds, serious geeks — me included.”

In response to a viewer who asked if he had any advice for up-and-coming DJs of Asian descent, Aoki acknowledged the struggles he faced early in his career. “There is definitely racism in the music industry, period. It’s more subliminal, it comes disguised,” he said. Later, Aoki revealed that he does not consider himself to be a talented person and compensates for it by spending extra hours in the studio.

“I need to think outside the box, or else they’re not going to notice what I’m doing. It’s all in the connection and the interest to share with other people. If you look at the lineup of popular DJs, it’s very rare to see an Asian face, let alone a female face … so the one thing I can say is, to all the Asians that are listening, all the women that are listening: You guys can fill in that space ⁠— you just have to create and share.”