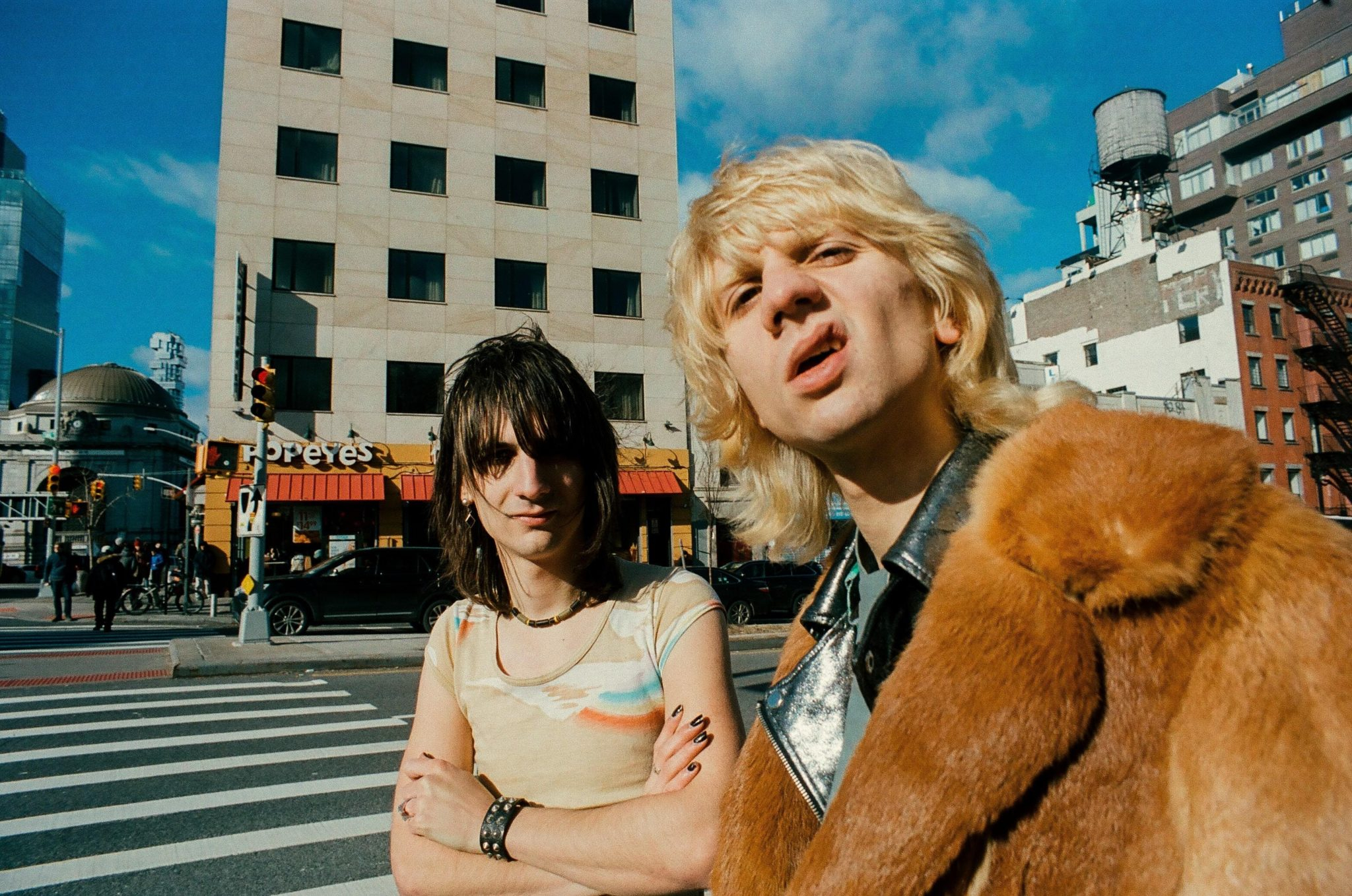 Released on March 2 in anticipation of their upcoming album “Songs For the General Public,” the Lemon Twigs’ first single “The One” sings about the impossibility of finding a soulmate and as a result, the eventual surrender to loneliness. The two Long Island brothers, Michael and Brian D’Addario, have so far set a schedule for themselves for releasing an album every two years, beginning with their debut album “Do Hollywood” in 2016, followed by their record “Go to School” in 2018. The young duo originally set their new album to be released on May 1, but because of all the COVID-19 madness, their third album is now going to be revealed on August 21.

“The One” is a very dynamic and fast-paced song, great for jumping in the pit (whenever The Lemon Twigs go on their now-delayed tour). The Twigs tend to switch off on vocals and songwriting or sometimes write and vocalize together, which I think produces some of their best and most invigorating songs.

The two brothers are credited with writing “The One,” but Brian seems to be the only one to sing and also plays a riveting guitar solo towards the track’s end. It’s one of those songs that sounds really happy and is something that you can blast in your car without actually listening to it, but once you pay attention to the lyrics, you see how melancholy the song truly is. The song itself is short and the lyrics are very repetitive but relatable because of the heartbreak most people have felt: “You love someone when their heart is hurting/But they could never be the one.”

The Lemon Twigs also released a colorful music video for their single, centered on the brothers campaigning around in a van looking for “the one.” This clever video presents the duo in bright makeup and in their usual androgynous costumes as they frantically put up signs, hand out pamphlets and dance in the snow, on top of the van and on top of a billboard. By the end of the video, their van is destroyed, signifying the termination of their journey to find “the one,” who ultimately cannot be found. The Twigs always serve their indie rock style meshed with ‘70s pop glam, and they have already proven they will continue to do so on “Songs For the General Public.” Brian and Micheal have revealed that Post Malone heard the album’s entirety and loved it, so even though it won’t be released for another five months, I’m confident it’ll be worth the wait.