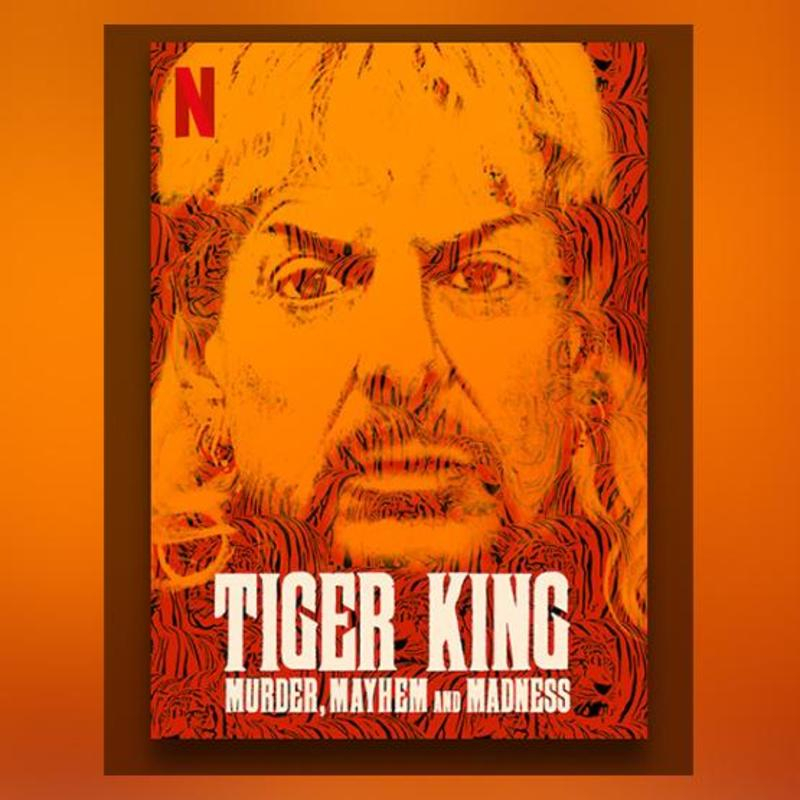 Hey all you cool cats and kittens! Unless you’ve been living under a rock, you’ve probably at least heard of “Tiger King,” the new Netflix docuseries that is single-handedly captivating the Internet. Tweets, memes and uppity think pieces alike all have their own takes on this absolute madhouse of a show, shouting into the cyber void: “Carole Baskin killed her husband and fed him to the tigers,” and “Joe Exotic was framed!”

“Tiger King,” to put it simply, is a heinous car wreck you can’t bear to tear your eyes away from. The show — which by appearance alone is already a bastion of Midwestern redneck culture (think lots of camo, guns and missing teeth) — is jam-packed with moments that leave viewers completely gobsmacked. Highlights include: the producers finding out Carole’s second husband Don Lewis was missing and believed dead, a tiger tearing off a GW Zoo employee’s arm (and Joe immediately reappearing in an EMS jacket), Travis’s tragic death, Joe’s jaw-dropping eulogy for his late husband, an arson attack, Joe’s shocking 19% of the vote in the Libertarian party primary for the governorship of Oklahoma and — of course — the entirety of the murder-for-hire plotline that resulted in Joe’s current 22-year prison sentence.

The chaotic series would likely have done well regardless of when it was released, but its drop during a pandemic no doubt improved its viewership. The show is a perfect distraction from the stresses of daily life during a global crisis because it is somehow more bizarre than the world we are currently living in. “Tiger King” purposefully caters to an audience that looks down upon those on the show and was undoubtedly produced and edited with that factor in mind.

Though Joe is charismatic and elicits some sympathy, he is also incredibly unlikable. Most of the other main players are villainous as well. Carole and Howard are incredibly vindictive, Jeff Lowe is maddeningly misogynistic, Doc Antle is a manipulative abuser. Those who feel the brunt of these actions are the people (and animals) in Joe’s close orbit — not his many adversaries. Multiple employees of the zoo lost limbs under Joe’s watch. It was an open secret that Joe plied his young, heterosexual husbands with meth and other drugs to ensure their dependence on him. Joe sucked his parents’ savings dry and let them become embroiled in his ongoing lawsuit with the Baskins. And though the show was centered on the obsession with an illicit market for big cats in America, the show did very little to highlight the cruelty that they face in captivity, rather letting the interviewees point blame at the “real” abusers.

These conclusions are not hard to reach but are certainly easy to overlook due to the high entertainment value that the show provides. The ethical implications probably won’t impact the viewership of “Tiger King,” but it is certainly heartbreaking to walk away from the show with the realization that nobody is better off than when the show began (except for John Finlay, who married a woman, covered his “Property of Joe Exotic” pubic tattoo and got a new set of teeth). The roughly seven-hour span of “Tiger King” was not nearly enough time to scratch the surface of all of the bonkers twists and turns the show threw at viewers and leaves us with far more questions than answers. Though, one thing is certain: Joe Exotic finally accomplished his dream to be famous.