The Isla Vista Community Services District Board of Directors voted unanimously to absorb the Isla Vista Compost Collective last week, allowing the collective to restart its composting services after it was left without funding at the beginning of Fall Quarter 2019. 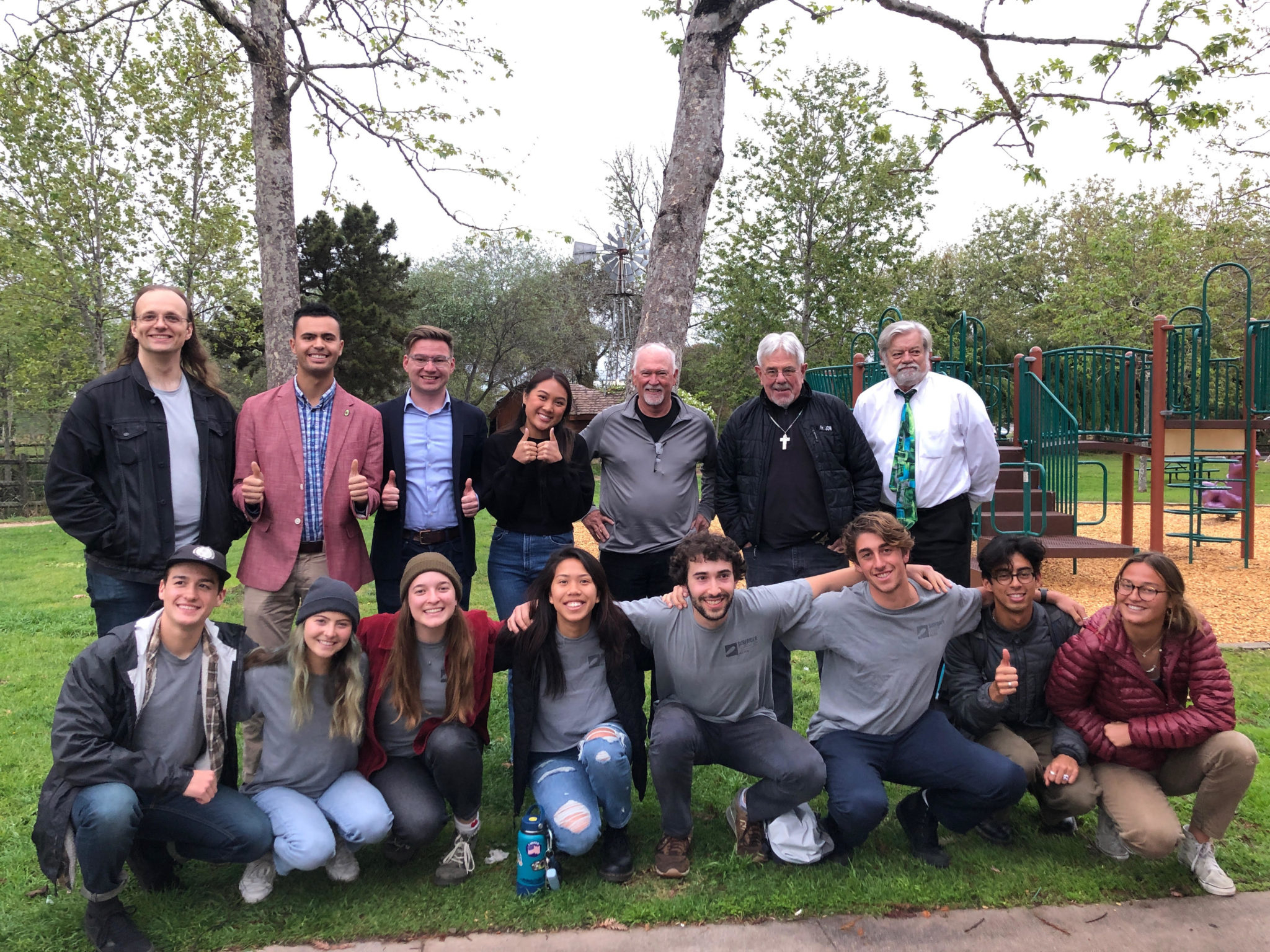 Currently, the collective has plans to resume services in mid to late April; before it can reopen, it needs to fill open-staffing positions left behind by some Isla Vista Compost Collective (IVCC) staff who went home after UC Santa Barbara announced all spring quarter classes would be taught remotely.

Spencer Brandt, board president of the I.V. CSD, said during the meeting that it is an accomplishment for both the I.V. CSD and the IVCC to be able to run the program.

“It was a really big win for the compost collective to obtain that source of revenue for almost a full year’s worth of operations, which is a really big deal,” Brandt said. “For us, we’ve stood up here all the time when people come to us with great ideas, which is great. But an idea just by itself without any action doesn’t always materialize into something that’s actually change-making.”

The IVCC serves 96 homes in I.V., collecting composting buckets and delivering compost to gardens throughout I.V with the help of student workers called “dirtriders.”

“I feel extremely, extremely relieved and ecstatic that we have found a new home for the compost collective, and I’m very excited for the future,” said Jacob Bider, the current IVCC director and a fourth-year environmental studies major.

Going forward, Bider said he hopes to expand the program’s capabilities to serve more houses; currently, the IVCC has more than 100 houses on its waitlist.

“We did recently request funding [from the Fund for Santa Barbara] for a new cargo trailer that has increased capacity that would allow us to collect more compost, which would allow us to expand the program without having to add more workers,” Bider explained.

“We’re also looking into the potential of using compostable bags instead of our buckets, which would save us a large amount of time because we wash every bucket after we switch them out for houses.”

Congrats to Jacob and to the whole IVCC