UC Santa Barbara’s Associated Students will alter some operations moving forward in light of the university’s decision to move both Winter Quarter 2020 finals and the first month of Spring Quarter 2020 classes online, according to a statement released by the association’s five executive officers Wednesday afternoon. 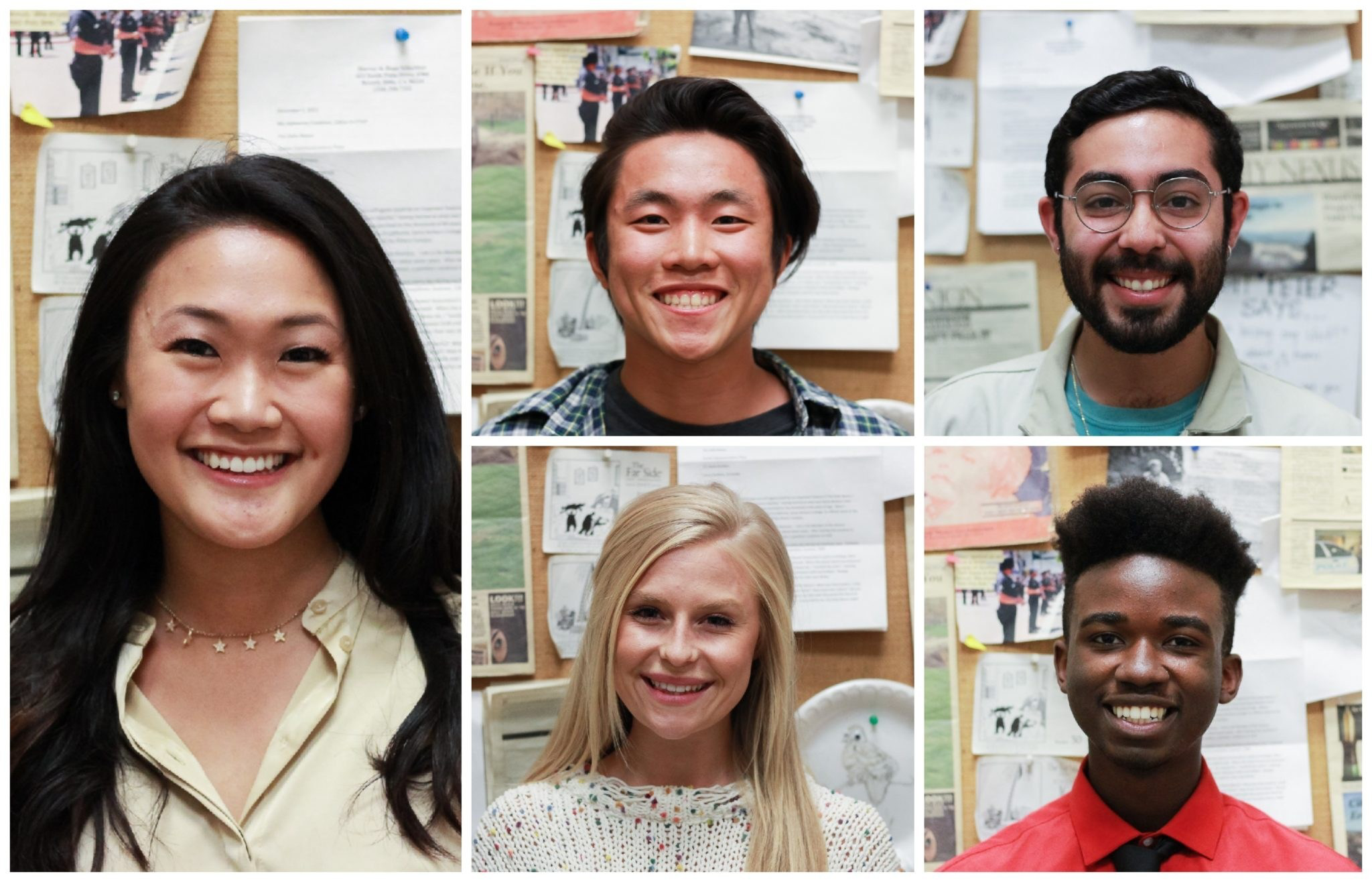 “We, like you, were surprised upon receiving the email from Chancellor Yang about the university’s plan for the rest of this quarter and Spring,” the statement from the executives read.

“Though we understand and appreciate the abundance of care and concern for our health, we realize that there are a lot of unanswered questions,” the letter said.

The letter added that A.S. can no longer fund any “nonessential” travel at least through the month of April, and outlined where students should go to get specific questions about campus operations answered.

The letter asked that students with on-campus jobs speak with their advisors and that all community members seeking physical and mental health support contact Counseling and Psychological Services, as well as Student Health.

“All of the responses to this google form will be taken very seriously, and relayed to the Chancellor’s office, as well as the five A.S. executives,” the form read.

Sir said she will be attending meetings with UCSB administration to advocate for student concerns. Other A.S. executives used the letter as an opportunity to outline how their offices will operate moving forward.

Beasley noted that he will no longer be traveling to D.C. and Sacramento to lobby legislators about tuition decreases, environmental concerns and other-student related issues until he receives clearance from the UCSB administration; and Ornelas explained that he and his staff will be working closely with Isla Vista groups to “get an understanding of what the next two months might look like in Isla Vista.”

Nguyen’s office will begin to work with students accused of misconduct remotely, according to the letter, and Adam emphasized that the A.S. Administrative Office and the A.S. Ticket Office will remain open.

The letter in full can be viewed here.