The Daily Nexus
Artsweek
Poet Claudia Rankine Talks Race and Creativity at Corwin Pavilion
March 3, 2020 at 10:04 am by Aubrey Valerio 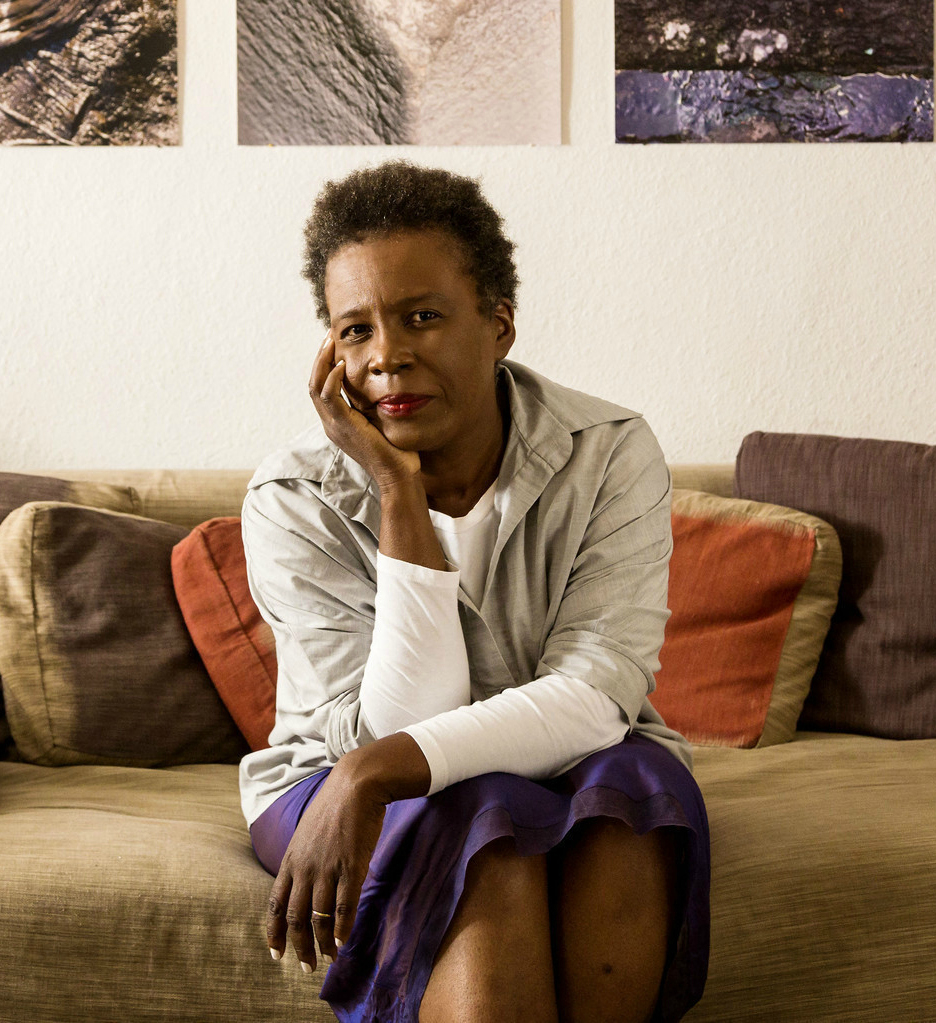 Recently, poet, author and editor Claudia Rankine brought her insights on the relationship between creativity and racial projects to a discussion at UC Santa Barbara’s Corwin Pavilion. A MacArthur fellow and recipient of numerous other awards such as the Jackson Poetry Prize, Rankine is the author of five collections of poetry, including, most notably, “Citizen: An American Lyric” and is the editor of several anthologies.

The event began with an introduction of Rankine’s work and various accolades by UCSB associate professor of black studies and English Stephanie Batiste. Rankine entered the stage to applause and introduced her lecture with some quotes by Saidiya Hartman, T.S. Eliot and W.B. Yeats. With these quotes, she emphasized the idea that “anything you make is in conversation with what was made before.” She went on to add that the work’s historical context is just as important; this factor goes on to encompass the importance of racial positioning and where and who the writing is coming from. “The writer is in conversation with his own racial positioning,” Rankine said. “The time that he’s in or she’s in and what is being erased, what is being silenced, what is being deviated around.”

Moreover, Rankine pointed out the need to recognize the white-supremacist orientation in the fiction of classical texts: “A text as a universal voice or an objective seeing is a way of privileging a white voice as objective, a white voice as universal, as speaking for everyone.”

Providing the audience with these crucial understandings of classical texts and emphasizing the importance of an individual, unassimilated voice, Rankine went on to use Denise Murrell and her work “Posing Modernity” as an example of a scholar and writer who has analyzed the racial implications of certain works of art. The work of art focused on during the lecture was Manet’s “Olympia,” which features a nude white woman lying on a bed, being brought flowers by her black servant. Rankine described Murrell’s analysis of the painting and how scholars have tended to ignore the black woman in the painting, despite the fact that the same woman has appeared in another Manet painting.

Another highlight of the event was her presentation of sound poet Tracie Morris’s commentary of Stanley Kubrick’s “Eyes Wide Shut.” She played a clip of the film with Morris’s poetry being played audibly in the background, highlighting the significance of color, race, gender and sexuality in the film. The poetic commentary was both impactful and humorous, as exemplified by the audience’s reactions of attentive silence and frequent laughter at Morris’s observations.

Summing up all that she had gone over, Rankine described the racial imaginary as living. “The same attentiveness we give to critical anxiety we should be bringing to the role of the racial imaginary, in every image or sentence composed or consumed,” said Rankine. “How do we do this? We have to be willing to think.”

She proposes this racial imaginary in order for people to understand the reality constructed by white supremacy and other social constructs and how it affects the stories and art we tell and create. She advanced this thought, stating, “think about how as educators, as students, as makers, as consumers, we could begin to exist in the same reality.”

The event was wrapped up with a Q&A that dwelled upon and expanded on Rankine’s call for widening thought and conversations between texts. Audience members, students, aspiring writers and artists were sure to have left the event dwelling on how they could create more authentic and honest work.