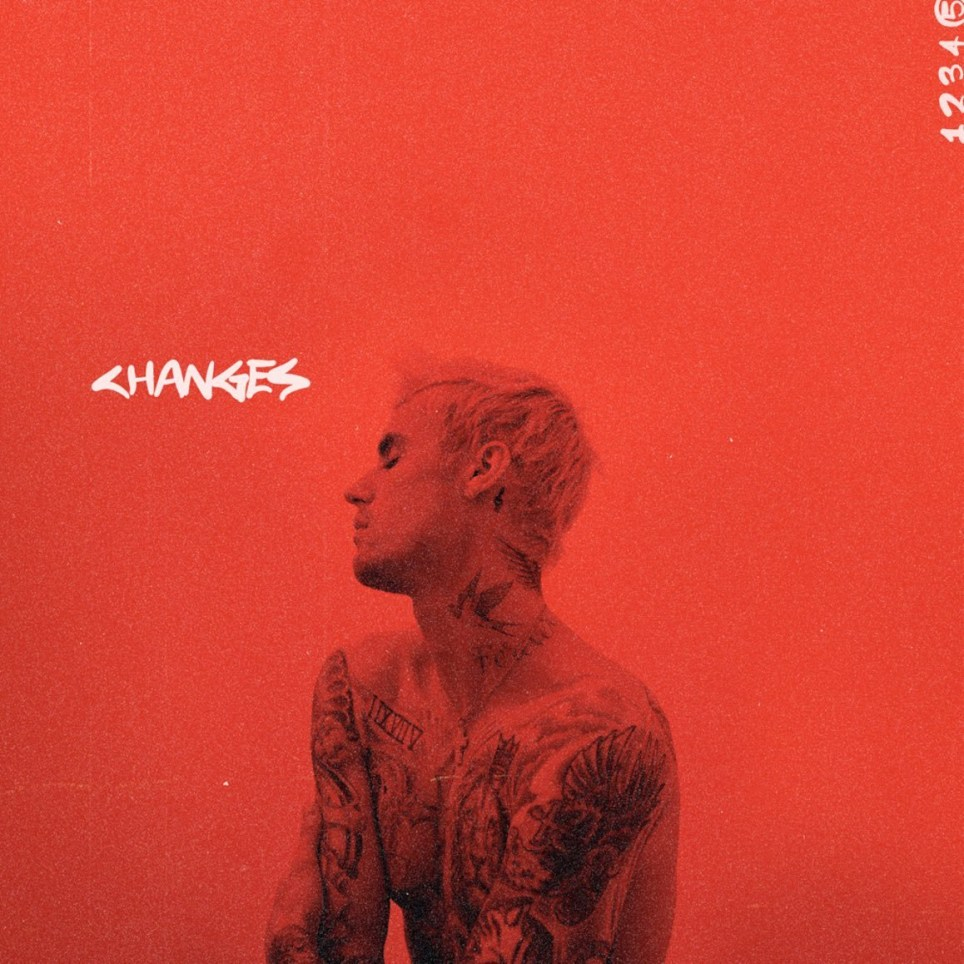 Justin Bieber was my first real introduction to pop music. I had “My World 2.0” on repeat for the greater part of sixth grade, posters and magazine covers were proudly plastered all over my room and the day I saw him live in concert is up there among the most surreal moments of my life. In short, I have been a devoted Belieber for most of my life and could not be happier that the drought is over.

Over four years since the release of “Purpose,” his final stint as a teenage heartthrob sensation, Bieber released his latest project on Valentine’s Day. “Changes,” essentially a 17-track love note to his wife Hailey Bieber, shows off an incredibly mature and refined sound never before heard from the pop megastar.

Many of his fans, myself included, were a little unsure about which direction Bieber was heading musically when he dropped “Yummy,” the album’s lead single. The wait for new solo material had been a long one, and expectations were high to reflect that. Upon first listen, the only attribute of the song anyone could focus on was how woefully mediocre and generic the lyrics were. Unsurprisingly, the track still debuted at number two on the Billboard Hot 100 chart, and when I caught myself humming the tune wherever I went, I realized that Bieber’s team may have known what they were doing after all. 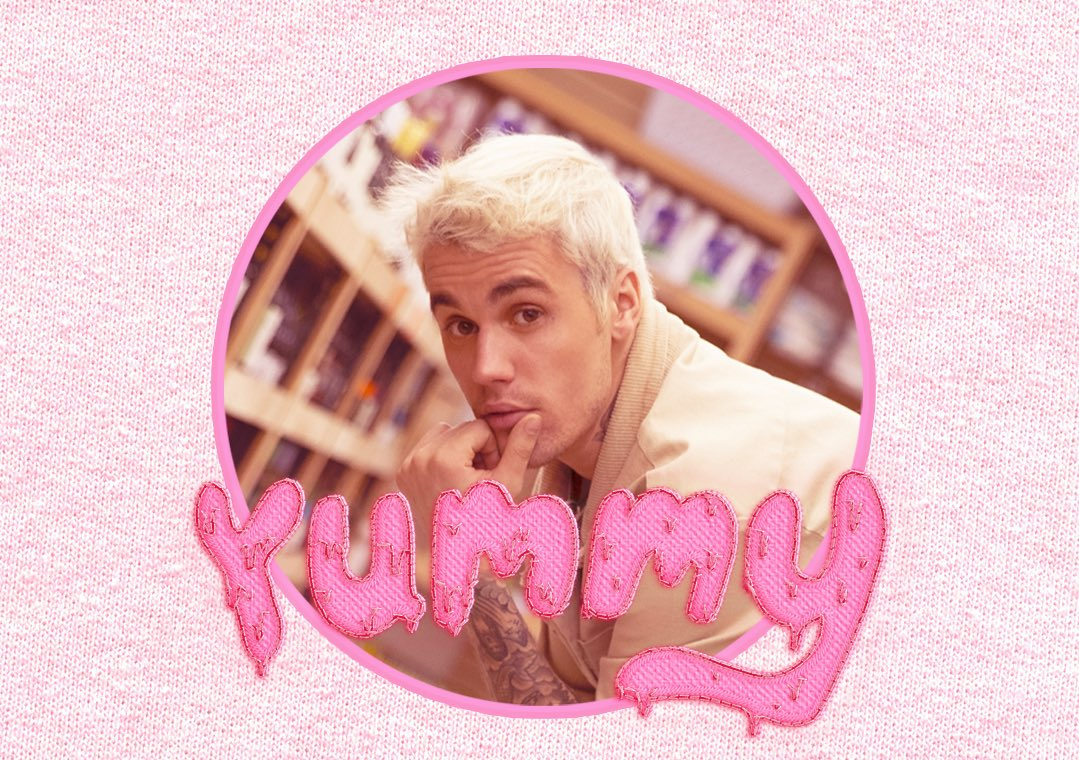 “Yummy,” however, is inconsistent with the rest of the project. Instead of focusing his efforts on churning out chart-toppers, Bieber unabashedly leans into his more soulful side à la Summer Walker. “Intentions,” somewhat blemished by a weak assist from rapper Quavo, puts the Canadian superstar’s impressive, stripped-down vocals on full display as he croons: “Picture-perfect, you don’t need no filter/Gorgeous, make ‘em drop dead, you a killer/Shower you with all my attention/Yeah, these are my only intentions.”

As someone who has been following his career since the beginning, I was very conflicted about how I felt about Bieber’s latest release. On one hand, his voice has never sounded so good, and the album does a brilliant job of capturing where he is in his journey: extremely in love and living in domestic bliss. On the other hand, there is no denying that the songs can sound bland and disengaged at times, with guest verses from Post Malone, Travis Scott and Kehlani being the only real moments of high impact. The album’s greatest weakness, however, is its unoriginal and at times cringeworthy lyricism.

Bieber burst onto the scene as an adorable, floppy-haired 13-year-old over a decade ago, and his growth both as an artist and human being has been thoroughly documented for the world to see. The aptly titled “Changes” can be seen as the culmination of this growth, as he leaves behind the crowd-pleasing pop music scene he once dominated and fully embraces what he himself has branded “R&Bieber.”

Bieber’s newest project ultimately must be seen as music he created not so much for his legion of fans but more for his own pleasure. While I am sure that he simply wanted to share with the world how in love he is, the album ends up smothering listeners with a highly romanticized portrayal of married life. I, for one, will wait out the newlyweds’ honeymoon phase in hopes that Bieber will find his edge again.