To some, it’s not a significant issue. To others, it’s simply a hoax. To many, the climate crisis is more than a mere dilemma; it is a devastating catastrophe that is causing our planet to deteriorate day by day.

Although recent environmental issues such as the disastrous fires in Australia and the widespread melting of snow and land ice continue to worsen, many are still unaware of the true destructive impacts that climate change brings to our planet. Ken Hiltner, professor of environmental humanities at UC Santa Barbara, decided to take action. 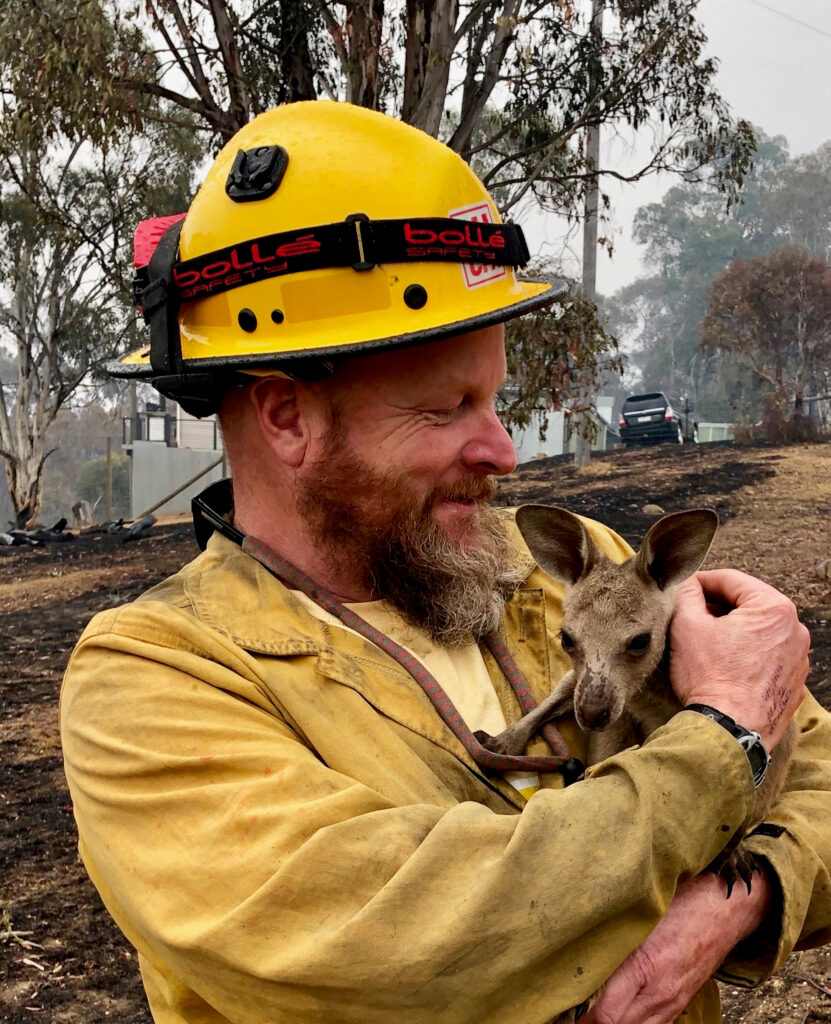 In the fall of 2018, Hiltner proposed a new class to address this issue to the Department of English, which later became accepted for Winter Quarter 2020. The course would be called English 23, or “The Climate Crisis: What It Is and What Each of Us Can Do About It,” known colloquially as Climate Crisis 101.

One of the major objectives of this course is helping students understand the root causes of anthropogenic climate change and how our harmful actions against the planet have developed over time. The course also looks through the scope of environmental humanities to analyze the cultural construction of our actions and why we do what we do, even when these very actions are destroying our home.

“I wish for students to have a better understanding of the climate crisis and have people realize its range of [effects], such as fires, hurricanes and potential wars,” Hiltner said about his goal for the course.

“Many people perceive it as a far-off thing, but I want them to not feel overwhelmed or petrified, but rather energized into action.”

In addition to focusing on what the climate crisis is about, Hiltner also emphasizes the importance of taking a stance and acting upon solutions against the crisis, stating that only together can we fight to mitigate this issue.

“My vision [for this class] is that there would be significant cultural changes in response to it. When we go to downtown Santa Barbara, we see many plant-based restaurants, and many people are using bikes instead of cars. My hope is that students leaving here will not act the exact same way past generations had done, but instead live a simpler and environmentally friendly way.”

Since Hiltner argues that the climate crisis is a global issue and thus a collective effort, he teaches the course in a discussion-based manner, where students are actively engaged in educational discourse by discussing through YouTube comments. With this particular style, students are constantly sharing their thoughts and ideas about the crisis and possible solutions to it.

When asked what inspired him to teach the course with this unique approach, Hiltner explains that he “became really fascinated with online technology and the culture generally.”

“I thought it would be interesting if we could use GauchoSpace and YouTube, as it is robust and can be public for everyone,” Hiltner said.

Students in the course have also reacted positively to Hiltner’s method of teaching and the course’s discussion-based approach.

“The assignments of writing commentary on readings and viewings promote vocal outreach and much is learned from each other’s arguments, which we discuss during lecture,” Rayelyn Mallari, a first-year pre-biology major, stated. Mallari added that although there is an overall negative discussion about climate change, this course turns the table on the issue and persuades students to take aggressive action against the crisis.

“A large part of my life is dedicated to doing my part to try and combat the climate crisis, and this course has driven me to continue fighting,” Dania De Ramon, a first-year pre-communication major, added.

Even beyond Santa Barbara, Hiltner emphasizes that people must become aware of the devastating impacts of the crisis and understand that we cannot take our planet for granted.

“If [people] don’t care [about the crisis], then they need to learn more about it. [We] must look at it with open eyes, and it’s important not to be overwhelmed by it. This is a manageable issue, but we need to jump right in with it right now,” Hiltner said.

“Don’t do it like my generation, where we knew this would happen decades ago, yet we did not act on it. Unfortunately, we do not have the luxury anymore to wait.”