Celebrating its 35th year in operation now, the Santa Barbara International Film Festival recently took over local film spots to host the annual cinema-packed and star-studded fest. On Jan. 15, The Arlington Theatre, which also hosted many of the festival’s major events and screenings, opened its doors and filled its seats with local Santa Barbara cinephiles to watch the opening night film “A Bump Along The Way.”

Set in Derry, Northern Ireland, the film follows the rocky relationship between a single working mother and her moody teenage daughter. Along with more serious themes like family values, self-acceptance and growth, “A Bump Along The Way” is also filled with extremely comedic dialogue, albeit it can be difficult to understand everything that’s said due to the thickness of the Irish accents.

After the film screening, star actress Bronagh Gallagher appeared onstage to thank everyone for attending the event and to wrap up the evening. Although “A Bump Along The Way” featured some emotional tear-jerking scenes, it set a great tone for the rest of the festival as fans left the theater eager for the days to come. 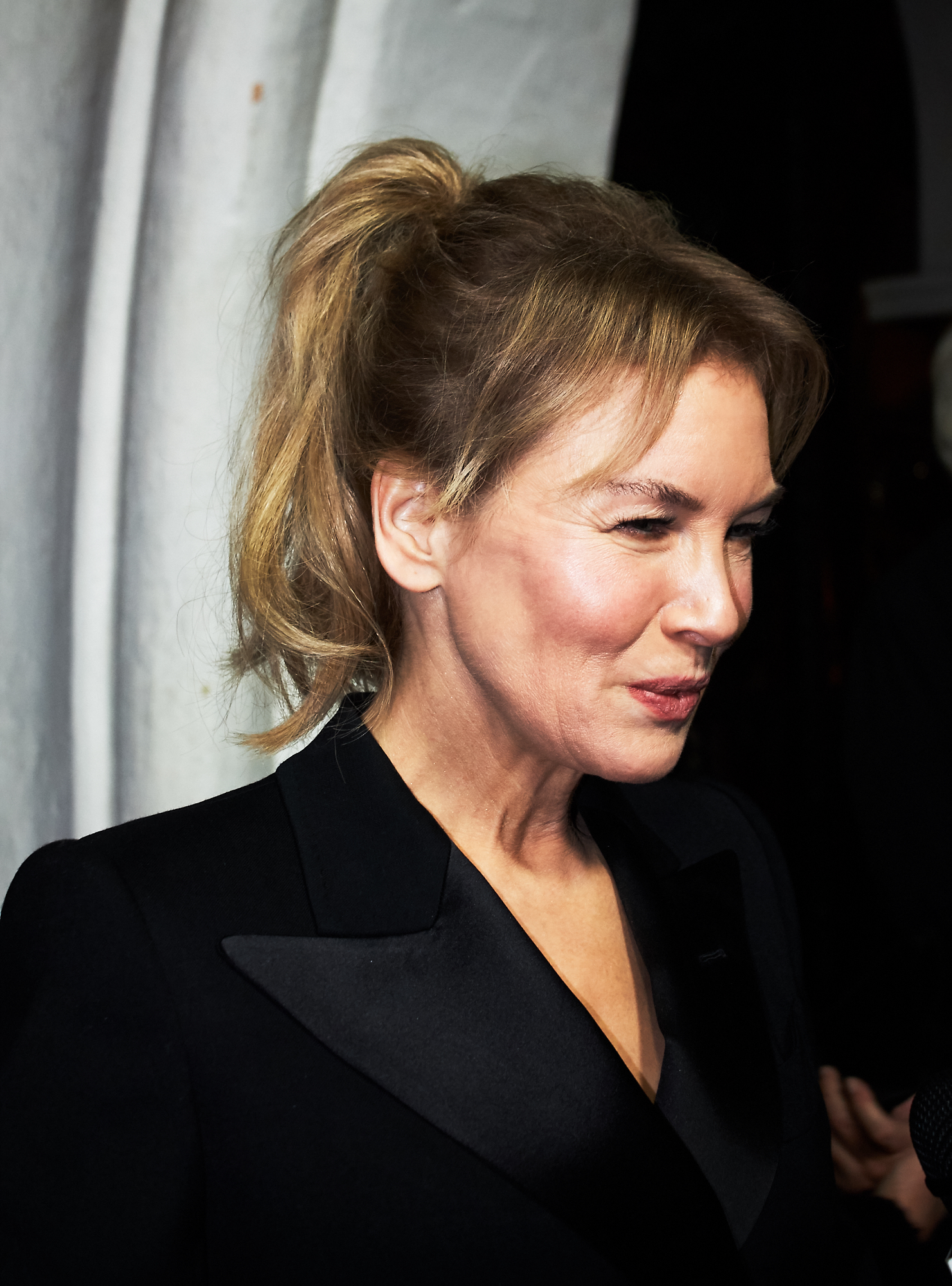 The rain did not stop Renée Zellweger as she received the American Riviera Award for her iconic role in “Judy” — marking the first celebrity tribute award of the Santa Barbara International Film Festival (SBIFF). Zellweger’s performance earned her a Golden Globe and an Oscar nomination for her role as Judy Garland, an American actress/singer/dancer who achieved stardom due to her warmth, spirit and iconic status within the LGBTQ+ community.

Interviewed by Hollywood Reporter’s columnist Scott Feinberg, Zellweger detailed how she has changed over the years, proclaiming “the journey is what matters the most,” not the success of the film but the creative experience. Zellweger’s contribution to cinema includes more than 35 films, including the popular “Bridget Jones’s Diary” franchise.

Diane Warren, songwriter and friend of Zellweger, presented the award and predicted on the red carpet that Zellweger will take home a much-deserved Oscar. When Warren presented the award, Zellweger thanked Warren for “inspiring her to tap into her imagination” and thanked the community for allowing her to be a part of the “cinema-loving community” of Santa Barbara.

Outstanding Performers of the Year Award 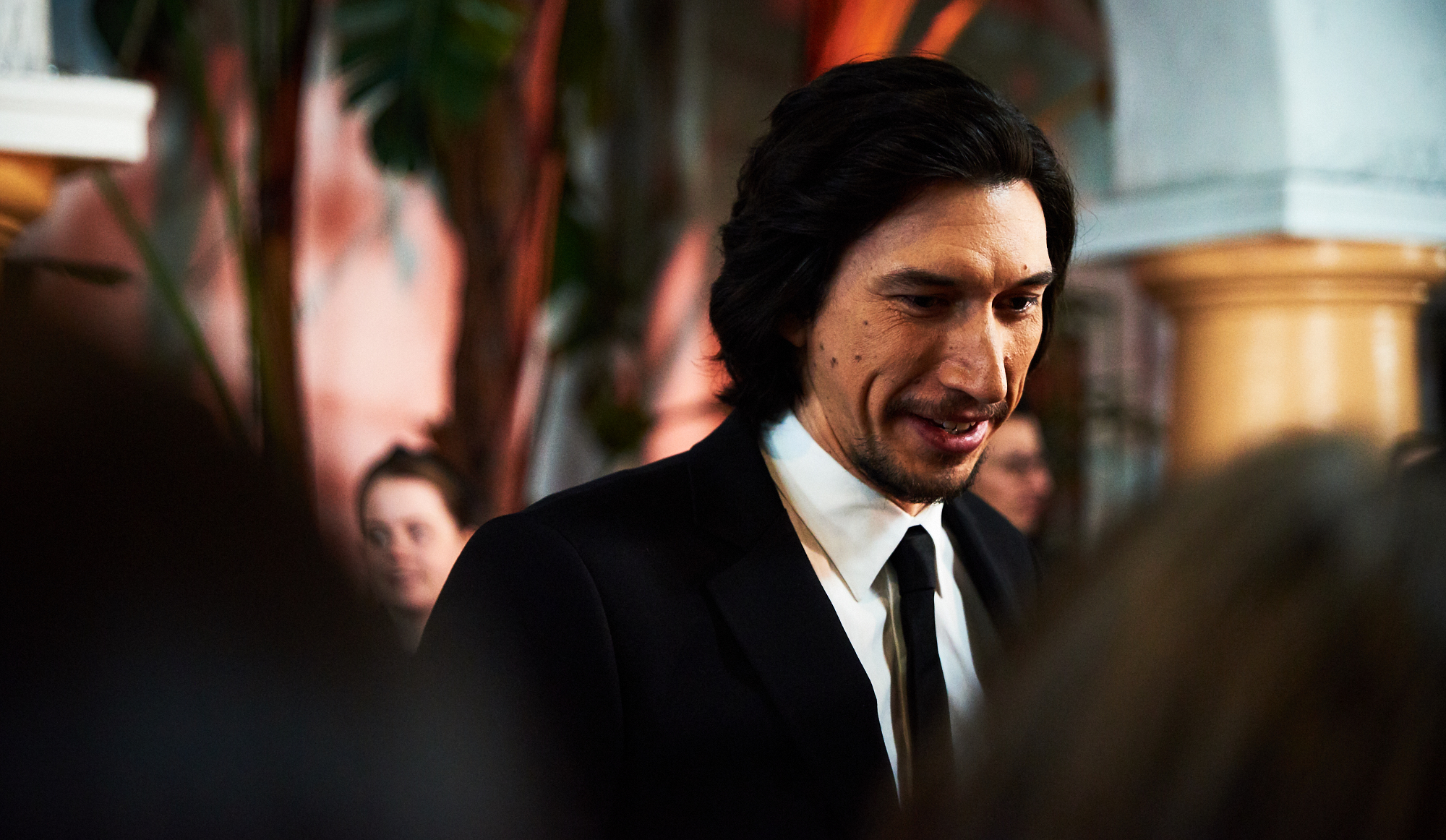 For their roles in “Marriage Story,” actors Adam Driver and Scarlett Johansson were presented with the Outstanding Performers of the Year Award at SBIFF 2020. However, due to an unexpected illness, Johansson was unable to attend the festival, leaving Driver on his own in the limelight.

In his interview onstage in The Arlington Theater, Driver discussed at length how his experience in the military prepared him for his career as an actor because “you are working as a team” when it comes to making a film, just as you would work as a team in combat. With this award ceremony, fans got to personally see Driver reflect on his growth as an actor, having to part with his beloved role as Kylo Ren in the “Star Wars” franchise and what it was like creating Arts in the Armed Forces, a non-profit organization working to bring the world of art to military communities.

The Virtuosos Award, presented by UGG, was presented to a select group of actors whose noteworthy performances in film have dubbed them as having the breakout performances of the year.

During the SBIFF 2020, Laura Dern joined the likes of Willem Dafoe and Michael B. Jordan as the recipient of the Cinema Vanguard Award. This award honors actors who possess a wide range of acting talent and continue to break new ground with each new endeavor. Dern was honored at the festival because of her fantastic and complimentary performances as a divorce lawyer in Noah Baumbach’s “Marriage Story” and a strong-willed matriarch in Greta Gerwig’s “Little Women,” but the event also highlighted work throughout Dern’s career.

Her drive and talent as an actor were apparent not just in her highlighted work but also in her response to the question,“Why do you want to be an artist?” to which she replied: “It’s so much damn fun.”

On Jan. 20, Lupita Nyong’o received the distinguished Montecito Award, which is given to individuals who have made great contributions to film. SBIFF recognized Nyong’o for her spectacular performance in Jordan Peele’s thriller “Us” and highlighted her notable filmography following her breakout performance in “12 Years a Slave.” The award was presented by none other than the “Us” director Jordan Peele.

Dave Karger led an hour-long Q&A with Nyong’o discussing the early influences and moments in her life that ultimately led to her decision to pursue acting. An incredibly honored Peele presented Nyong’o with the award, and in her acceptance speech, she expressed gratitude for Peele and Steve McQueen and her hopes that this night marks only the beginning of her career and that she continues to make works that matter.

The man who needs no introduction (yet here we are), Brad Pitt, made an appearance to The Arlington Theater to receive the Maltin Modern Master Award, an award recognized as “the highest accolade presented by SBIFF.” Instead of presenting Pitt with an award for his most recent roles in acclaimed films like “Ad Astra” or “Once Upon a Time… in Hollywood,” SBIFF honored the actor for his accomplishments and impact on film throughout his entire career. Other notable people to have received this award include Denzel Washington, Clint Eastwood, George Clooney and Cate Blanchett, to name a few. 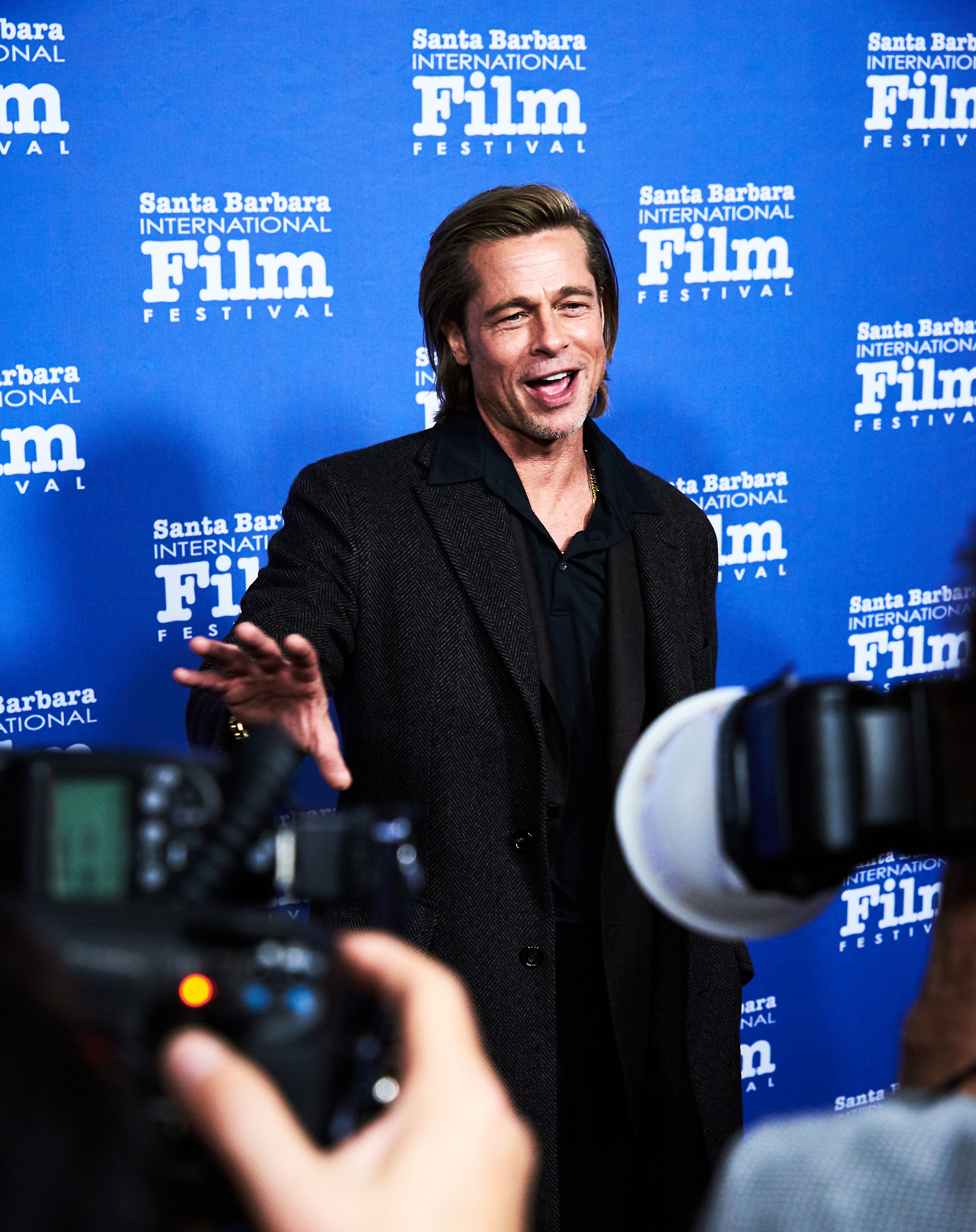 Leonard Maltin conducted the on-stage interview with Pitt, occasionally taking breaks to showcase clips from several of Pitt’s major films. In a nearly two-hour-long discussion, fans got to hear firsthand how Pitt began his acting career, how he prepares for certain roles and what it’s like getting to work off-screen in his production company, Plan B.

In the end, “Fight Club” director David Fincher presented Pitt with his Maltin Modern Master Award and closed the night on a positive note. “I feel so fortunate for all the amazing people that I’ve been able to work with that have taught me so much, that have touched my life,” Pitt said. “I feel blessed.”

As the first-ever Korean director to be nominated for an Oscar, Bong is certainly paving the way for future Korean (and people-of-color) filmmakers. “Parasite” marks Bong’s seventh feature film as a director and is the reason why he is this year’s outstanding director. With the help of his interpreter, Sharon Choi, Bong took the audience through each of his films and revealed eccentric facts about his life, creative process and behind-the-scenes work.

The panel included Rosana Sullivan, Mayes C. Rubeo, Julia Reichert, Arianne Phillips, Anne Morgan, Aneta Hickinbotham, Regina Graves, Sarah Finn and Bonnie Arnold — all renowned in their respective fields for their leadership, dedication to their craft, attention to detail and stunning success. Whether they were costume designers, directors, producers, hairstylists or more, each woman brought her own raw experience and perspective to the table.

Moderator Madelyn Hammond, with lively and hilarious commentary of her own, questioned the women for about 15 minutes each, in which they shared stories of their experiences working in film over the past year.

For the Closing Night Film of SBIFF, the spotlight was put on Santa Barbara in showcasing an array of short documentaries made by local filmmakers. This selection of films covered a broad range of topics from backpackers trekking the Los Padres National Forest to a local guitarist who shares his music in public areas throughout downtown Santa Barbara.