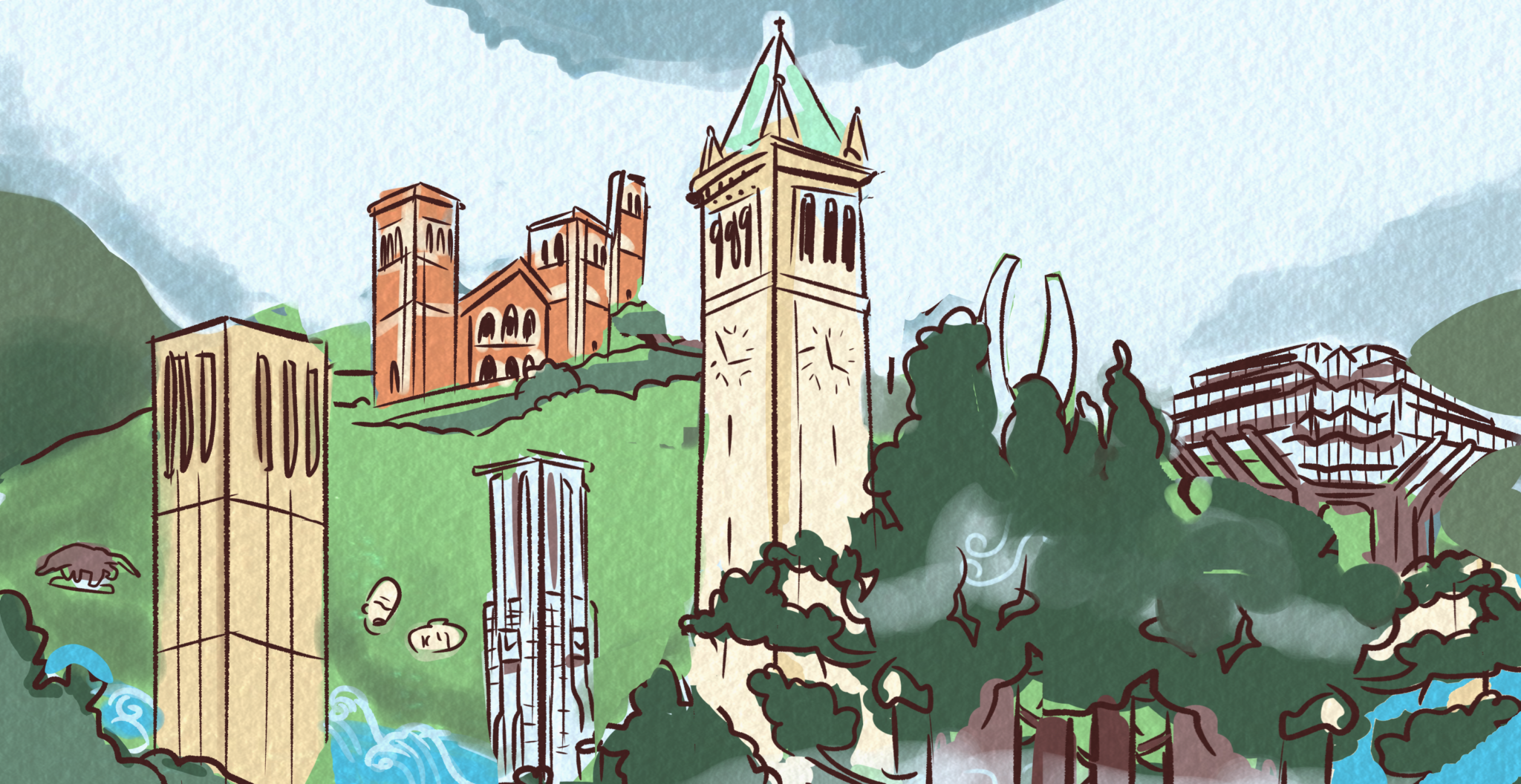 UC-Wide: University of California Board of Regents meet and postpone tuition vote

The UC Board of Regents will conclude three days of meetings on Jan. 23. Following the release of Gov. Gavin Newsom’s proposed budget, the Regents planned to vote on a tuition hike for the 2020-21 school year. However, following public outcry by students about the amount of time they were given to look over the proposal, the Regents postponed the vote. The Special Committee on Basic Needs also met to discuss issues such as housing insecurity and incorporation of basic needs into outreach efforts.

Men’s basketball player Shareef O’Neal announced his plans to leave UCLA today via Twitter, thanking his parents, coaches, the UCLA medical staff who performed his 2018 open heart surgery and his many supporters. O’Neal’s departure comes midway through the Pac-12 conference. O’Neal, who has been at UCLA for two years, still has three years of collegiate eligibility remaining.

A crowd of over 40 protesters gathered in San Diego at the corner of La Jolla Village Drive and Torrey Pines Road to protest the escalating tensions between the United States and Iran. Several tumultuous events over the past month — including the killing of Iranian General Qasem Soleimani and the shooting down of a Ukranian passenger airplane over Iran — have led to protests across the country. The rally was organized by San Diego attorney and 2020 presidential candidate Fred Schultz under the umbrella of progressive organization MoveOn.

UC Santa Cruz’s plan to expand enrollment capacity to 28,000 students and create new student housing by 2040 was examined by the Santa Cruz City Council and the Santa Cruz Board of Supervisors. Both entities approved a City-County Task Force, which aims to minimize enrollment growth under the Long-Range Development Plan (LRDP). The proposal has faced backlash both on and off campus, as many are concerned with UCSC’s lack of resources to accompany such an expansion. The city and county will equally split costs to hire a liaison and interns to assist with the transition.

A version of this article appeared on p. 3 of the Jan. 23 print edition of the Daily Nexus.