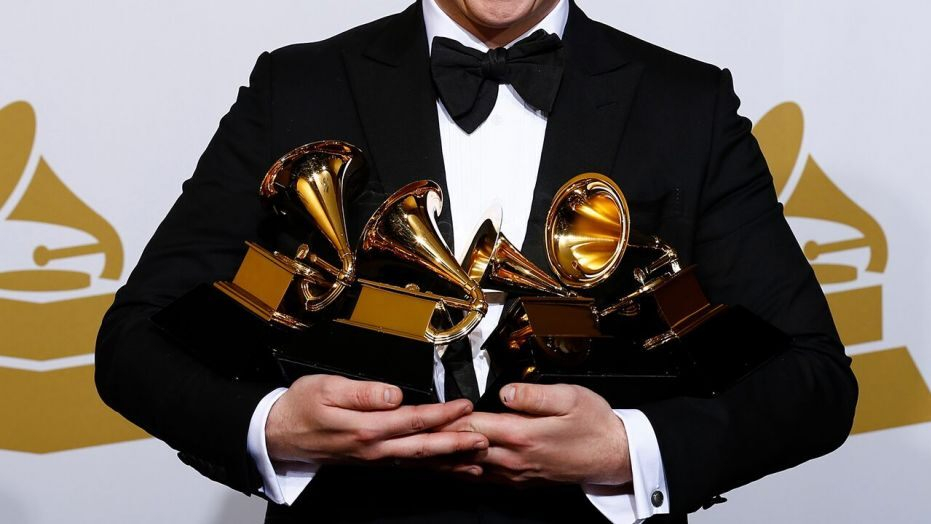 This year’s awards season is officially underway and with it comes a new headline every day. Whether it is a feature on which actors and artists struck gold and which ones struck out, a slideshow about who wore what best and who missed the mark or a recap of the most iconic moments of the ceremony, the buzz surrounding awards season continues to dominate both the news cycles and social media year after year.

Ticketed as “music’s biggest night,” the annual Grammy Awards returns on Sunday, Jan. 26, to crown this year’s winners. Singer-songwriter Lizzo leads in nominations with eight nods, including “Best New Artist,” and Spanish superstar Rosalía and global phenomenon Billie Eilish are amongst those slated to perform.

In the years before streaming platforms took a vice-like grip on the industry, the Grammys were lauded as the gold standard in recognizing the best in music. Fans who may not have yet listened to an artist’s album were encouraged to pick up a copy after hearing that it won “Album of the Year,” and critics may have been more inclined to pay attention after learning of an artist’s nomination for “Best New Artist.”

These days, however, when fans are alerted to the release of a new project mere moments after its drop and the latest viral track takes social media by storm within hours, it is close to impossible that a single three-hour ceremony can honor all the incredible talent that deserves recognition. More diminishing to the award show’s reputation, however, is its perceived tendency to crown male, overwhelmingly white artists rather than highlight the diversity across all genres.

The Recording Academy has historically favored mainstream artists who they believe to be the most influential across all demographics in place of musicians who are not only at the forefront of innovation within their genres but are also usually the fan favorites. Taylor Swift, long established as one of pop music’s biggest stars and winner of 10 Grammys, is a good case in point; she was nominated in eight different categories in 2010 and can always count on receiving at least a few nods each year, even if the public’s response to her music is lukewarm at best. 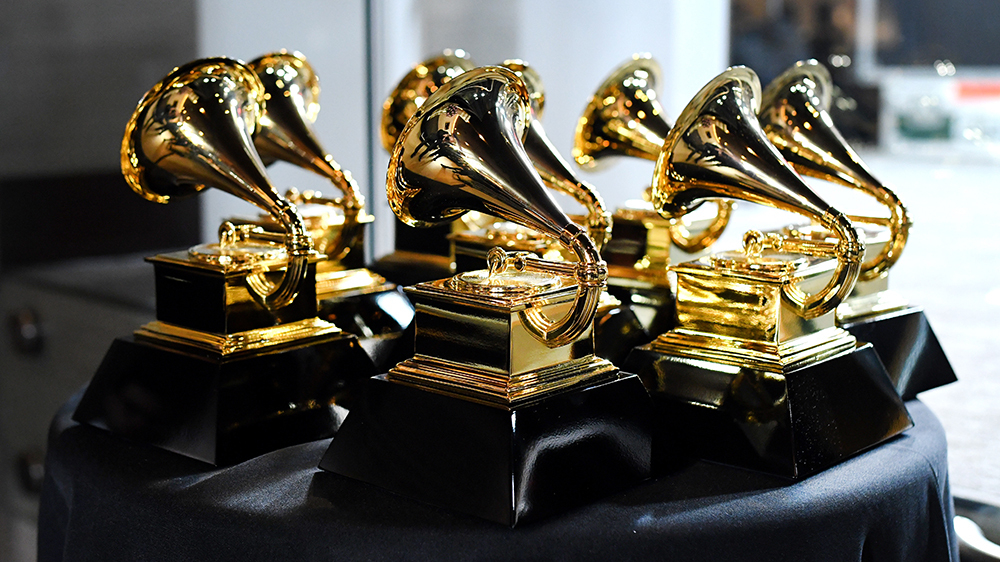 While major record labels and entertainment corporations may not have gotten the message yet, the artists themselves have definitely caught on to the algorithmic system the voter pool uses by now, especially those in the hip-hop industry. Drake, arguably the biggest name in music right now, famously criticized the entire notion of awards in his Grammy acceptance speech last year.

“This is a business where sometimes it’s up to a bunch of people that might not understand what a mixed-race kid from Canada might have to say,” the Toronto-bred rapper told the audience. “If there are people who have regular jobs who are coming out in the rain, in the snow, spending their hard-earned money to buy tickets to come to your shows, you don’t need this right here, I promise you that. You already won.”

Jay-Z, who lost out on all eight of his nominations in 2018, also wanted people to know that validation from his fans meant much more to him than an endorsement from the Academy. “Apeshit,” a collaborative track with his wife Beyoncé, features the lyrics: “Tell the Grammy’s fuck that 0 for 8 shit/Have you ever seen the crowd goin’ apeshit?”

The Grammys is certainly aware of its rapidly decreasing viewership and relevance, and to its credit, is taking some steps to fix that. Lizzo, a black female artist who is anything but establishment, leads in nominations this year, while Lil Nas X, with six nominations, is the poster child for this generation’s crop of social media stars gone viral. The Recording Academy has broadened its categories and is purposefully giving female artists more air time in order to avoid another #GrammysSoMale fiasco.

It remains to be seen if the Grammys can ever return to its former glory in the face of constant evolution within the music industry as well as the increasingly progressive changes expected of the entertainment industry from fans. One thing, however, is for certain: At the end of the night, the internet will always have something to say.