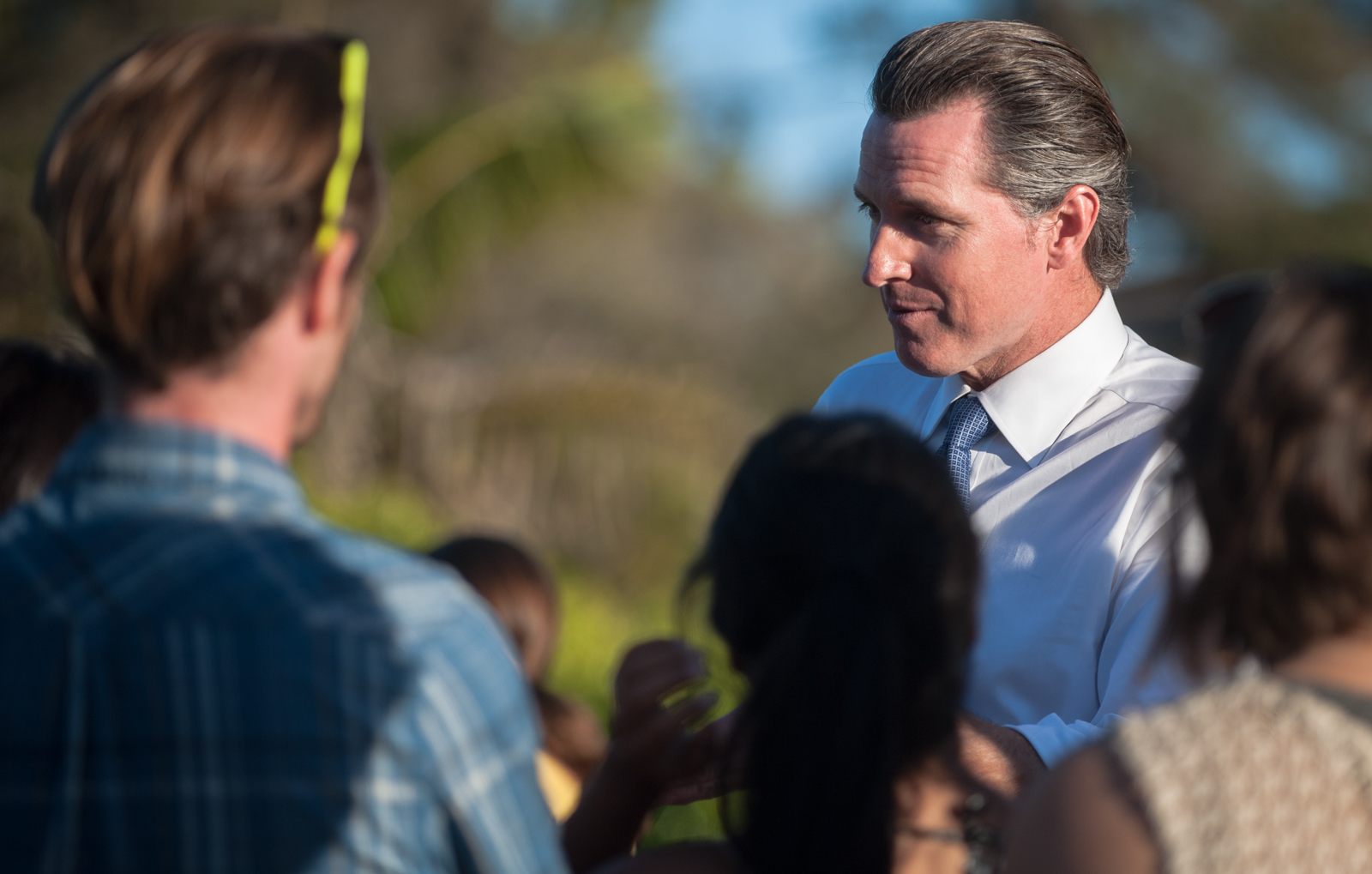 Newsom’s budget will not go into effect until it is voted on by the state legislature in June. Nexus file photo

The budget, which allocates $36 billion for higher education across the state, offers a 5% increase in “base” resources for UC campuses, as well as funding for several specific programs on UC campuses, including the expansion of the UC Riverside School of Medicine, UC San Francisco School of Medicine and the UC San Diego Center for Public Preparedness Multi-Campus Research Initiative.

“This is an important step toward covering the funds necessary to meet UC’s tripartite mission of delivering world-class education, conducting cutting-edge research and providing public service that benefits California and beyond,” UC Board of Regents Chair John Pérez and UC President Janet Napolitano said in a joint statement.

In addition to ongoing funding, the budget aims to help students who require immigration legal services to defend themselves in court, support degree and certificate completion programs at UC extension centers and develop a UC Subject Matter Project in computer science.

While the budget proposal stated that “these investments are provided with the expectation that UC will continue to focus on maintaining college affordability, increasing student access, improving timely degree completion, and reducing achievement gaps,” it made no explicit mention of the services Sarveshwar detailed in her statement.

The budget also detailed expectations for the UC System, but it held no requirements to maintain current tuition rates. The UC has proposed a tuition increase over five years to fund financial aid and other campus needs, with the UC Regents voting on the increase Jan. 22.

Sarveshwar stated that “UCSA also hopes to work with the Governor’s office and members of the legislature to secure the funding necessary to avoid a tuition increase.”

Last year’s proposed budget took into account the “significant growth” of the UCs in the past few years, and this year’s budget increase seems intended to do the same, as the proposal states that its 10 campuses now enroll more than 280,000 students, as opposed to far smaller numbers merely a decade ago.

Newsom’s budget will not go into effect until it is voted on by the state legislature in June.