The University of California Title IX Student Advisory Board recently filled the vacancy for its UC Santa Barbara undergraduate representative seat, bringing UC Santa Barbara voices back to the board for the first time since November 2018. 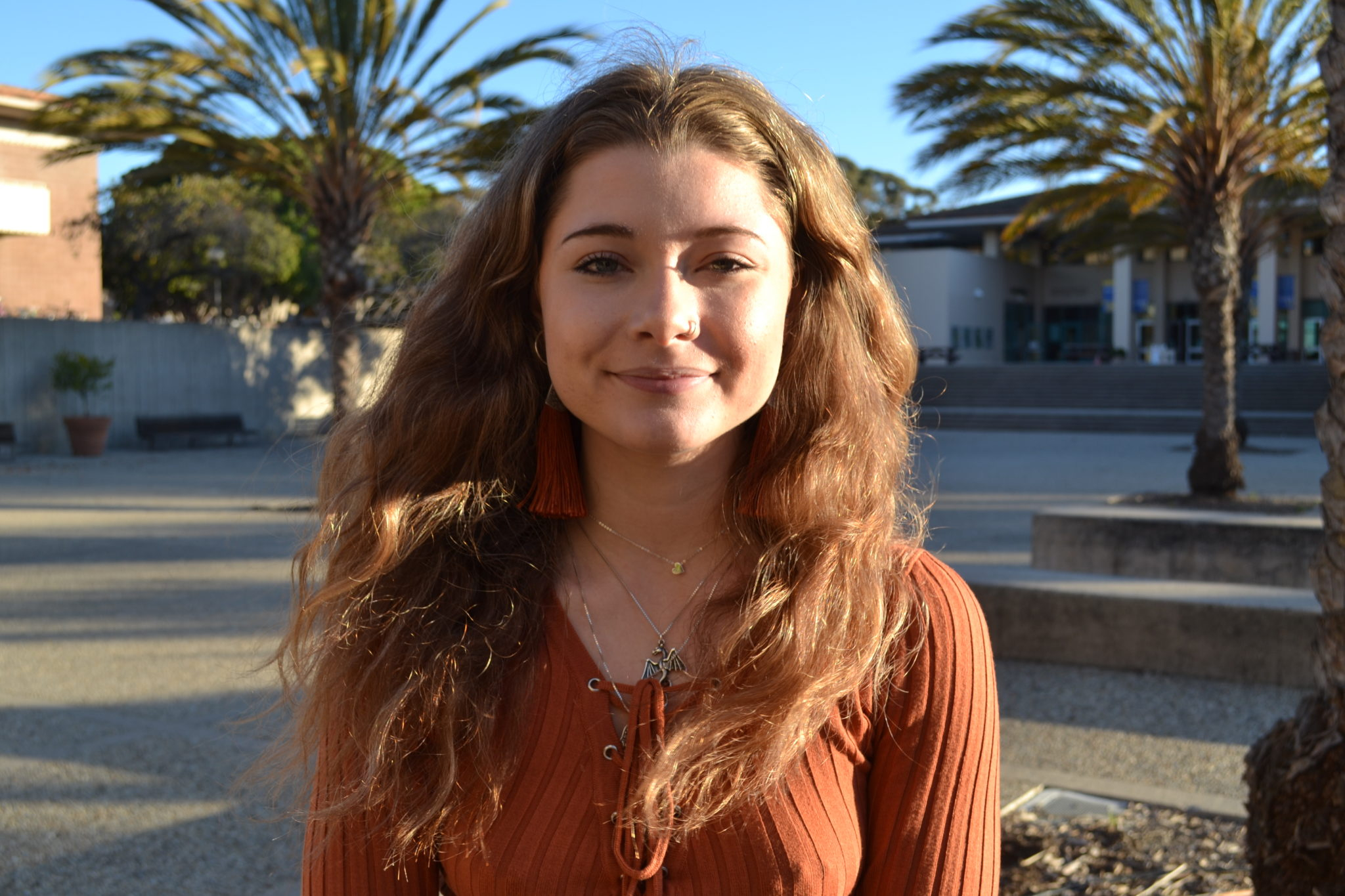 Alia Reynolds, a third-year global studies and philosophy double major, was appointed to the undergraduate position at the end of December. The board includes an undergraduate and graduate representative from each UC campus, except UC San Francisco, which only has graduate students and thus only a graduate student representative. The board is tasked with meeting regularly to advise the system-wide office on Title IX policy changes and to provide student input on the office’s decisions.

At the time of publication, the system-wide Title IX Office and UC Office of the President Media Relations staff did not respond with information about whether the graduate position remains vacant.

In an interview with the Nexus, Reynolds noted that the timing of her appointment is particularly important in light of recent sexual assault allegations against fraternity members during Fall Quarter of 2019 and the subsequent campus response.

“Right now, we’re at a very heightened time with regard to discourse around sexual assault and sexual harrassment [at UCSB] … so I think it’s really important that we use that discourse not just to bring awareness to these things and to talk about them, but also to provide tangible change that can prevent future instances,” Reynolds said.

“Right now, especially because I know of a lot of personal stories of students who have or have not gone to [the] Title IX [office] because they feel that the Title IX system is very backlogged, and it can just be extremely frightening to go to Title IX as it is.”

Last year, Reynolds served as the policy analyst for Students Against Sexual Assault (SASA) and currently serves as its director, bringing the experience to her role as the undergraduate representative.

“One of the first projects I had was when the Department of Education released their proposed changes to the federal Title IX document, and my job was to read over that hundred-page legal document and condense it,” Reynolds said.

The changes to Federal Title IX policy were first proposed in November 2018 by Secretary of Education Betsy DeVos and would require “presumption of innocence throughout the grievance process” and a live cross-examination of survivors among other changes, according to the U.S. Department of Education website.

“It [is] very invasive and potentially retraumatizing, I remember that was one that I specifically had a problem with,” Reynolds said.

For Reynolds, it was important this year more than ever that UCSB had representation on the student advisory board, because she expects the Department of Education to make a decision about whether or not to implement the proposed federal Title IX changes.

The Title IX Student Advisory Board was first created in November 2017 under the first system-wide Title IX Coordinator Kathleen Salvaty. In January 2018, Mariah Tanaka and Jennifer Selvidge were appointed as the undergraduate and graduate representatives to the board, respectively.

In summer 2018, Tanaka resigned, leaving the undergraduate position open and Selvidge as the only UCSB representative on the board. She later resigned in November 2018 following a disagreement between her and system-wide Title IX leadership over comments made to Associated Students (A.S.) and the Graduate Student Association (GSA) over proposed policy changes.

Since November 2018, UCSB has had no representation on the board. That December, GSA voted to boycott the board over the treatment of Selvidge and the lack of power in appointing its own candidate, since the system-wide office has final say over appointees.

The board has continued to operate over the past year without any UCSB representation. All UC representatives on the board ended their yearlong terms in the beginning of the 2019-20 academic year, so the Title IX office has had to work over Fall Quarter 2019 to not only fill long-lasting UCSB vacancies, but also new vacancies created at all of the other UC campuses.

To Reynolds, it is vital that all UC campuses are represented in decision-making, not only regarding Title IX but in all UC policies.

“Students are the ones that are paying for these services and the people that are paid by the UC system, we’re paying for them,” Reynolds said. “So it’s important that we know exactly what that money is being used for, and that it’s a very transparent process and it’s not under some sort of blanket or that people don’t know what’s going on.”

The full board will meet for the first time on Jan. 17 at UCOP’s office in Oakland.

A version of this article appeared on p. 5 of the January 9 edition of the Daily Nexus.

it is retraumatizing to have due process and fair procedures? People should not be presumed innocent until proven other wise? Accused not ” potential perpetrators” as the article names them, just us the survivors aren’t potential victims. The title 9 system has been biased and unfair to accused for a while which is why so many of the school title 9 decisions have been over turned by the courts and many schools including UCSB have been sued and lost for the lack of fair processes during the title 9 process. How about some real reporting and balance in your articles… Read more »

In pursuing justice, an overzealous system put many innocent people at risk of false accusations especially combined with UCPD that is thoroughly incompetent, idiotic. Good luck with fairness and don’t forget a coin has two sides.

You obviously do not understand the underpinning of what American justice systems are about.
Justice should not be overzealous. Plus Title 9 inquires are not police investigations and you comment makes no sense