Interested in keeping up with what’s happening across the UC system? Look no further! Our new column “UC News” will showcase the top stories of the week from other UC student newspapers in our weekly print edition and online. 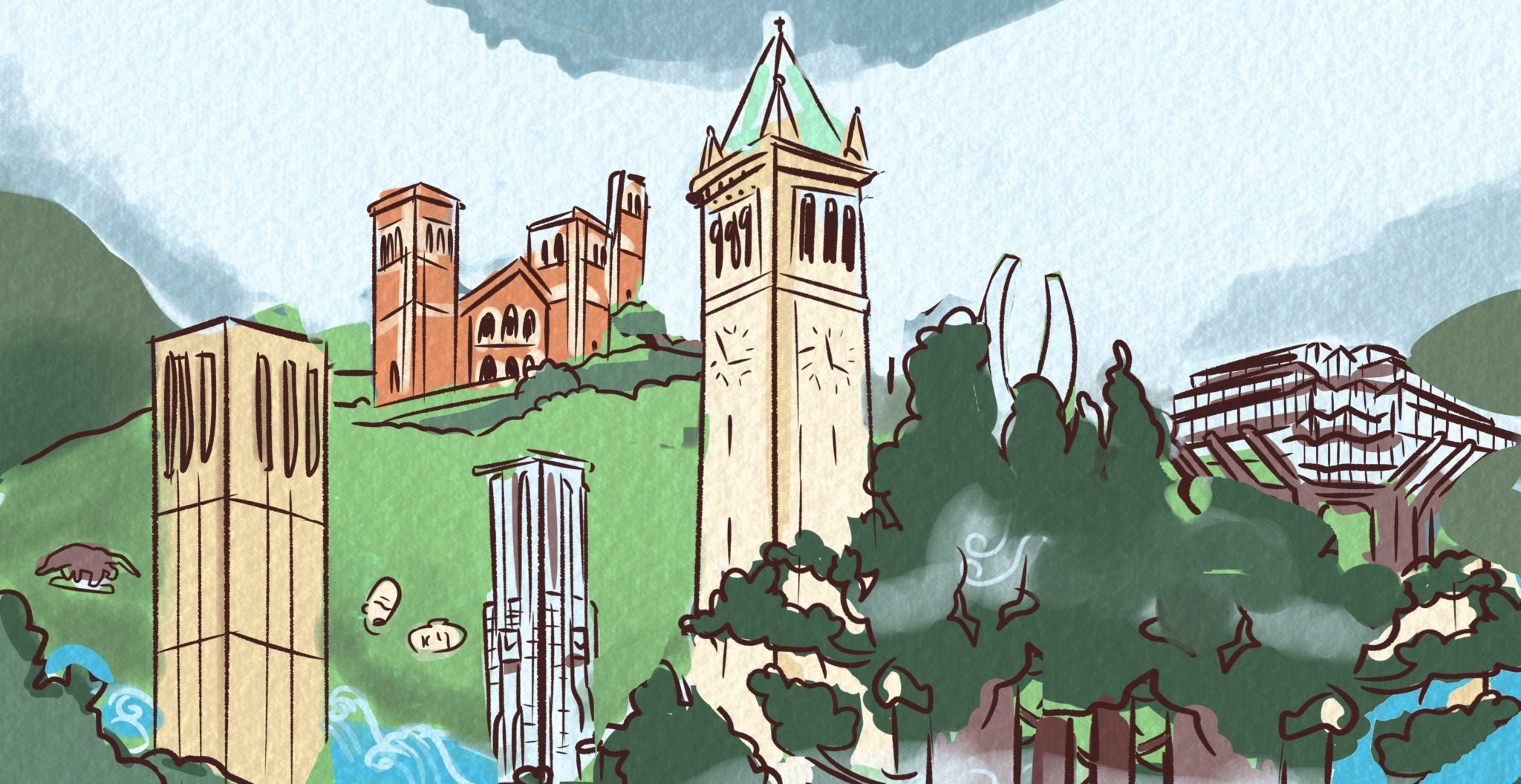 Laws passed by the California State Legislature aiming to address bribery in college admissions will go into effect this year, as reported by the Daily Cal. AB 697 will go into effect in June and requires California colleges and universities to report to the legislature on any preferential admissions in applications related to donors and alumni. AB 1383 will go into effect at the beginning of the 2020-21 school year, requiring any applications that don’t meet eligibility requirements, excluding students admitted to educational opportunity programs, to be approved by three senior campus administrators.

On Monday, Jan. 6, UC Santa Cruz American Federation of State, County and Municipal Employees (AFSCME) K7 workers notified UC Santa Cruz they were going on strike indefinitely, as reported by the City on a Hill Press. Wednesday was their third day consecutively on the picket line. K7 includes over 50 employees on the UCSC campus, such as electricians, plumbers, carpenters and HVAC mechanics.

UCLA students and other advocacy groups, including the American Civil Liberties Union of California, have raised concerns that the company Dignity Health could limit health-care options for women and the LGBTQ community because the hospital is affiliated with the Catholic Church, as reported by the Daily Bruin. In an emailed statement to the Daily Bruin, Dignity Health denied the claims and stated that dissolving the partnership would limit health-care access for people across California.

UCSD political science professor Tom K. Wong announced on Sunday, Jan. 5 that he was suspending his campaign for the 53rd congressional district seat to spend more time with his family. He will continue working as a professor and as the director of the U.S. Immigration Policy Center at UCSD.

Oh please, Wong suspended his campaign because what he was spouting, people weren’t buying.