Students visiting the second floor of the University Center are now greeted by the Food Security and Basic Needs Advising Center, a center that provides food and financial resources for UC Santa Barbara students, which moved into the space previously occupied by the Kaplan Center. 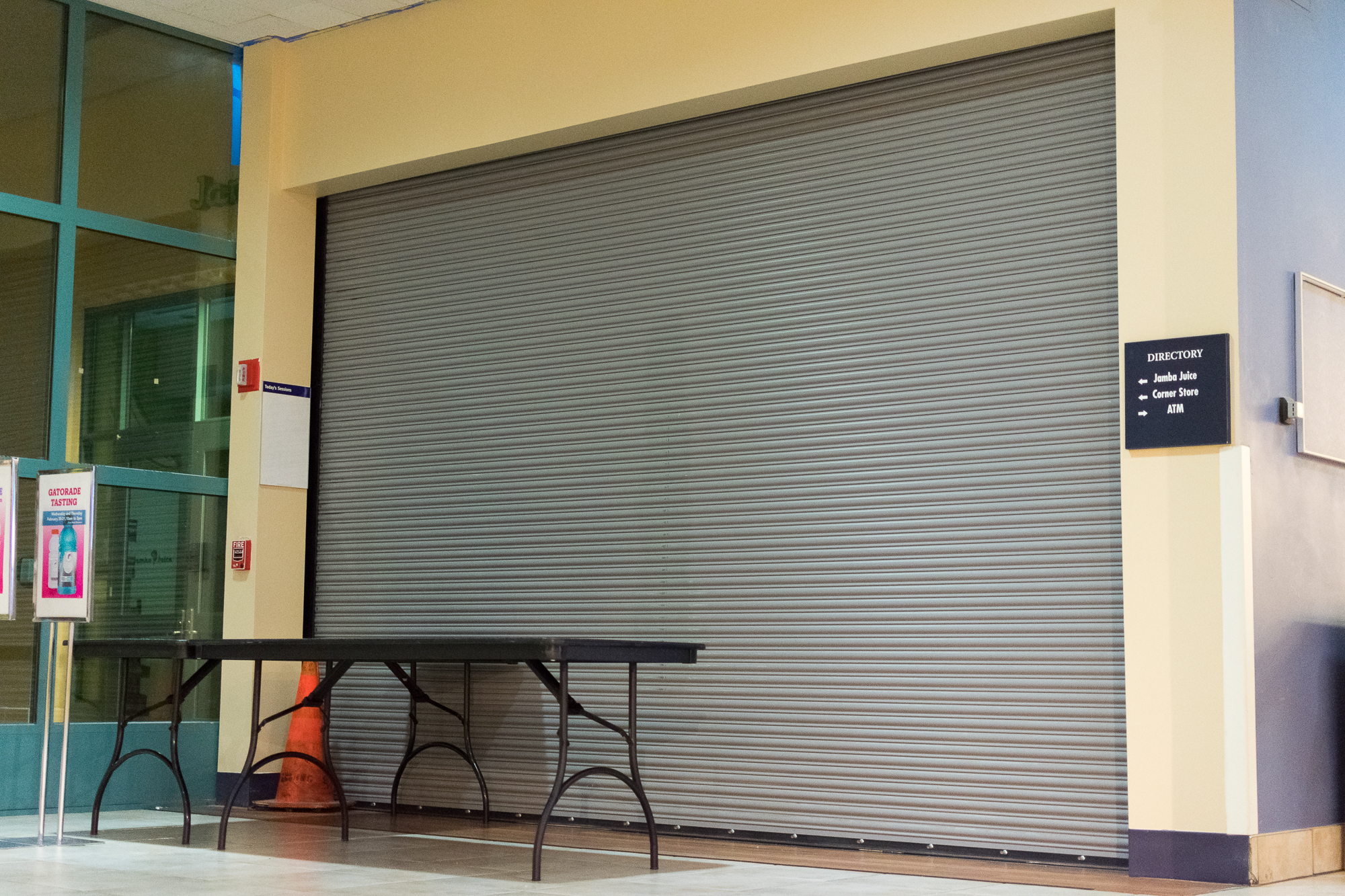 The center moved into the space during Fall Quarter 2019 and had its soft opening in early October. Plans are in place to have a grand opening in January with students, staff and faculty to celebrate the new space, according to Katie Maynard, sustainability coordinator for the UCSB Food Security and Basic Needs Task Force.

The advising center offers the assistance of Peer Advisors on Food Security and CalFresh Advocates; the advisors and advocates are peer mentors who “can advise students on resources related to food security, housing security, and other programs to help students in meeting their basic needs,” Maynard said.

Staff at the center can also help students apply for the CalFresh Program, a federally funded program designed to help low-income individuals “add to their budget to put healthy and nutritious food on the table,” according to the program’s website.

A full list of stores where CalFresh benefits are accepted, including the Arbor and most grocery stores, can be found on the Food Security and CalFresh Advocates website.

Maynard said the center and its staff are funded through two sources: the State General Fund and  a subcontract from CSU Chico that helps support UCSB’s CalFresh program. However, the funding for the center’s physical space comes from UCSB’s Department of Geography, according to Gary Lawrence, director for University Center and Events Center administration.

Lawrence said he was first contacted about the vacant space by Melissa Fontaine, the geography department’s food security coordinator, on July 3, Maynard and Mike Miller, assistant vice chancellor for enrollment services and member of the Food Security and Basic Needs Task Force.

“[Their goal] fit with the AS Food Bank and their mission to address the food security issues of UCSB students,” Lawrence said in an email.

The lease agreement was signed on Sept. 23 and extends through June 20, 2020; the Department of Department agreed to pay $3 per square foot, for a total of $1230 per month for 410 square feet. When the private office in the space – currently occupied by UCSB’s Housing, Dining and Auxiliary Enterprises (HDAE) – becomes available, the space will increase by 80 square feet, increasing the cost to $1470 per month, according to Lawrence.

The location offers a lot of student traffic, along with “close proximity” to other student services already in the UCen such as the Associated Students Food Bank and the Community Housing Office, Maynard said.

“This location allows us to co-locate our services in a central place that is easy for students to access,” she said.