“I can’t tell you how many times I’ve been called a slut. From the time I was a young girl — even before I was sexually active — it was a label that was placed on me,” Amber Rose told TIME magazine in a 2017 interview.

The American model and actress decided to reclaim the word “slut” after the word was used to insult her most of her life. In the feature, Rose talks about her struggles with people constantly using the slur against her. She changed the way she dressed and acted, but the insults continued. Finally, she made the choice to embrace her true self and show the world that she owned being a “slut.”

But what does this word even mean? 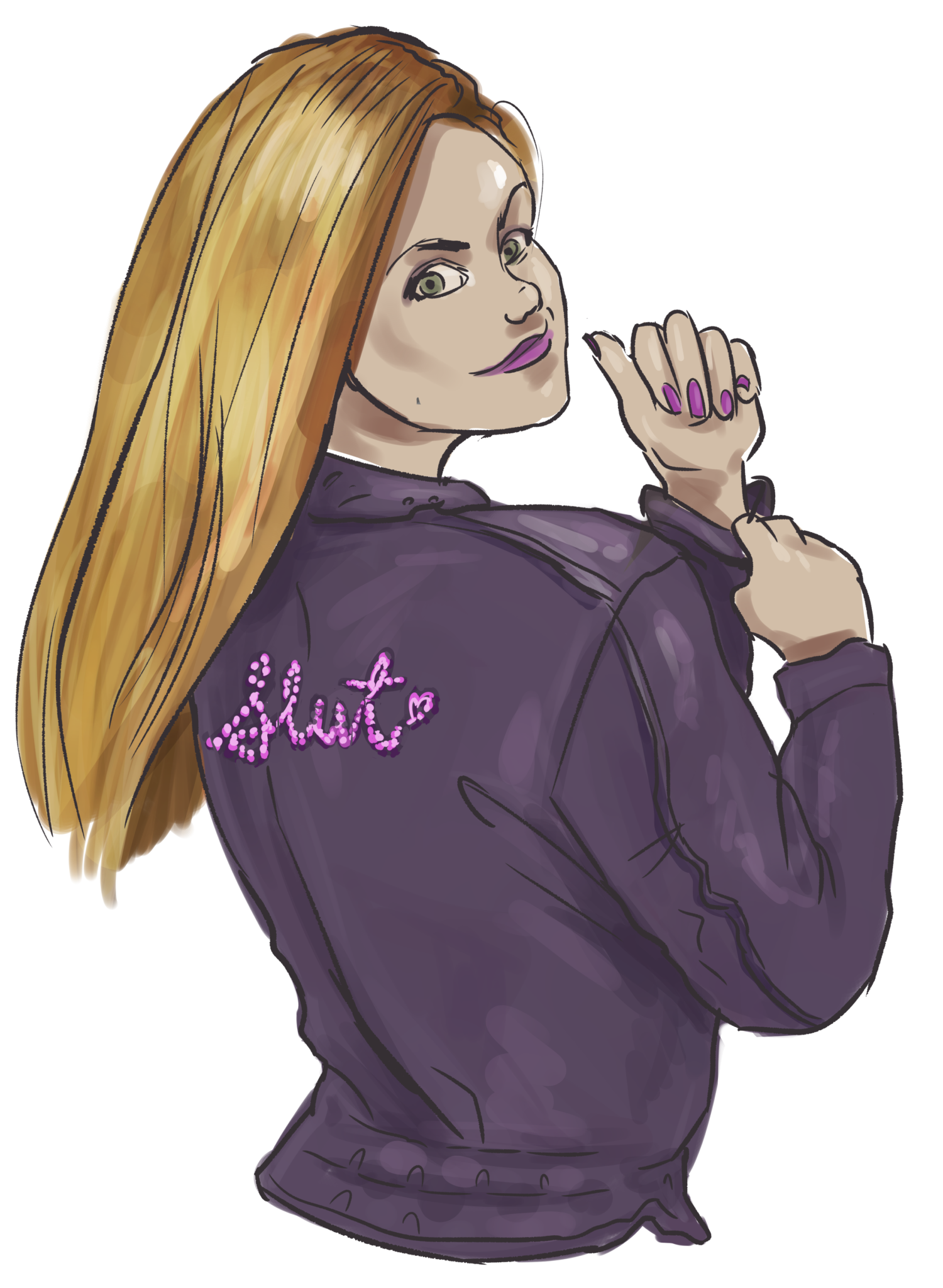 If we go way back to the 14th century, the word was used to describe a man with a “disreputable appearance,” according to the Daily Beast. There was no sexual context and the person being described wasn’t even a woman.

Skipping ahead to the 17th century, “slut” was commonly used to describe a “dirty woman,” but only in terms of her appearance and lack of cleanliness. Still nothing sexual here.

From the early 20th century on, the word “slut” described “a woman of loose morals” or even “a woman with the morals of a man.”

When a woman is called a slut, she is reduced to someone who only has multiple sexual partners — all based on her clothes or confident attitude.

Rose touches on this in her interview with TIME.

“It is very important for me to let, especially other women, know that it’s okay to not only embrace your sexuality, but embrace the fact that we are smart,” she said.

If a woman is confident and a little crass, she’s called a slut. If a man acts the same way, he’s “charming,” “intelligent” and “determined.”

Men are able to freely embrace their sexuality all the time: at the gym, the office, at school. Meanwhile, women constantly have to be aware of their appearance when it comes to school, friends and especially in professional settings.

To all my fellow sluts out there, if someone calls you a slut, say thank you.

In past centuries, calling a woman a slut was more commonly said by a man. Today, however, the people often using this offensive slur against women are ironically other women.

In order to reclaim the word “slut,” women need to stop using it negatively against other women. The first step to truly breaking the glass ceiling is to come together. As women, we can’t expect to overthrow demeaning slurs, stereotypes or barriers unless we stop putting each other down.

The next step is to redefine the word “slut” in order to reclaim it. All any bully ever wants to get out of being mean to someone is to feel powerful. As soon as you take that power away from the bully, being mean is no longer fun.

This is exactly what women need to do with this word. Who’s to say that they can’t? After all, it belongs to them.

To all my fellow sluts out there, if someone calls you a slut, say thank you. They don’t know what the word means to you, and they can’t change what it means to you. Be confident, be sexy, be a little crass when you need to be. Be yourself, and if your true self is a slut, then you’re doing great!

Sophie Lynd wants women to stop putting other women down with the offensive use of this word and to redefine it in order to take it back.

You don’t really get why women call other women sluts? It’s quite simple, really. A woman who wants to hold out sex until a guy is reasonable committed to her (because sex with multiple partners affects a woman’sability to pair bond) will lose out on a ton of dating opportunities when other girls freely give out sex without commitment. Men, even quality men, have a powerful sex drive that tends to drive him to where sex is most easily obtained. So, of course sluts do the most damage to women who don’t want to be sluts but do want a… Read more »

As a man, I call my male friends slut or hoe. Slut once meant a woman who did not clean her room lol.

Unlike the three yahoo’s who posted comments before me and as a woman supporting other women, supporting myself, and supporting sexual respect for all, I took this article to heart.

Here’s to keep on keepin’ on sister!