The Daily Nexus
Self Study
Living in Ambiguity
November 25, 2019 at 8:00 am by Sophia Lovell

“I guess I just assumed that you were Mexican,” is a line that I have heard far too many times. The struggle of racial misidentification, while not exclusive to it, seems to be extra prevalent in the multiracial community. Our physical appearances may not embody the stereotypical traits that others may expect to see in us. It can progress to the point where we are tasked with convincing people of our racial identities. 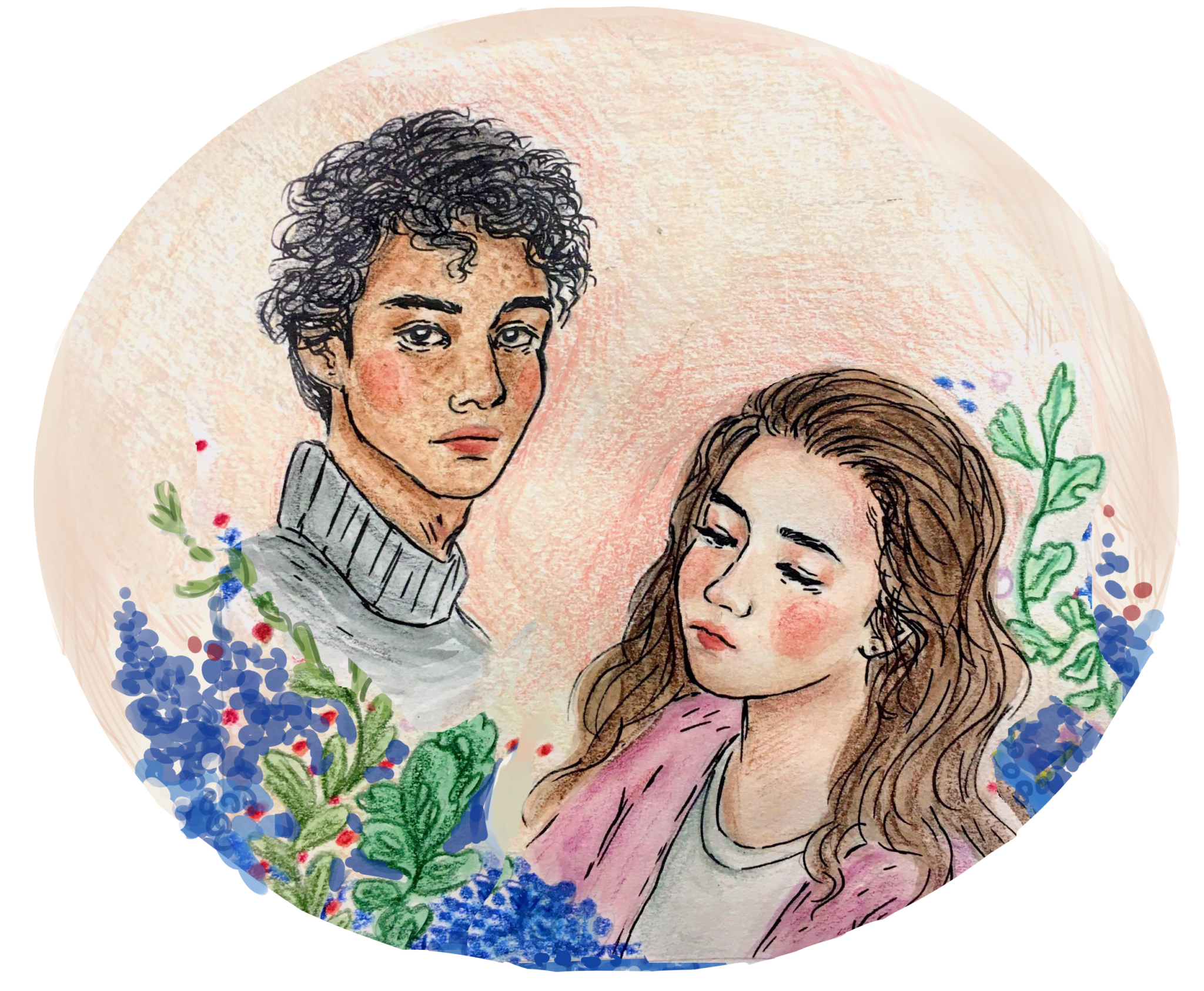 “You’re really Japanese and white?” “You don’t look like it.” “Are you sure?” I can tell them that I was raised on raw fish and rice, or I can point out my last name on the list of colonizers who came over from England. Or if that isn’t convincing enough, should I contact 23andMe and forward them a copy of the results when they arrive? Those who doubt my background don’t deserve “proof.” An individual should never have to justify such a significant part of themselves to anyone else.

I am what is known as “racially ambiguous.” My green eyes, warm skin, dark curly hair and tall, curvy figure offer no obvious answer for those who find themselves concerned with my racial identity. Society has taught us to break physical features up into racial categories, to see certain eye shapes as “Asian” or hair textures as “Black.” Relying on stereotypes can make it difficult to see beyond black and white views of race — no pun intended. However, this can be detrimental to mixed-race individuals’ journeys to healthy self-identification. Society teaches us to rely on the validation of others, which is difficult for multiracial children when no one is able to affirm your race.

These standards warp a person’s sense of self. As a little kid, I would always raise my hand when taking a test that began with a survey asking for your race. “What should I put? It says choose one but I’m half-and-half.” I used to switch off between Caucasian (white, European, or Middle Eastern) and Asian/Pacific Islander. It felt like choosing between parents. At such an impressionable young age, I couldn’t even understand my racial identity and yet I was expected to be able to define myself.

In recent years, these questionnaires have added either the “Two or more races” category, or simply, “Other,” allowing for greater inclusion of interracial people. Except it is degrading to simply be marked as “Other,” as if to remind us that we don’t belong. Furthermore, this “otherhood” lumps  all multiracial people into one category. Multiracial people are often grouped together as one despite the word’s diverse connotations.

“What should I put? It says choose one but I’m half-and-half.”

It can be hard to find affirmation within the very cultures that we belong to. I find myself jealous of my monoracial peers who are able to easily experience their rich cultural identities. I am constantly the whitest Asian person, or the most Asian white person in the room. I feel little association with either grouping, and therefore it sometimes feels as if not being “racially pure” removes what little association I do have. I remember being dressed in a kimono for the first time in a small store in Little Tokyo in Los Angeles. My sister and I were treated like tourists until my mom appeared, confirming our identities as Japanese children. Instantly we were given greater kimono options and guidance on what obis to pair with them. People in my life constantly remind me that I am not fully white, though they do so with the intention of being complimentary. My generation often associates white people with negative connotations. Whenever someone deems the entire white community as racist, ignorant or otherwise dishonorable, I am always assured by my peers that this does not include me due to my Japanese culture. Even though they say this with good intentions, it feels strange to me, as if I should be embarrassed to be white, as though I was given a choice in the matter.

Of course, there are beautiful things that come with being multiracial. Growing up this way makes you more adaptable to the surrounding world. Mutliracial people are able to use the racism they have endured themselves to understand and advocate for others. Being both white and Japanese gives me a distinctive outlook on the world. I think that even the fact that my parents made the rebellious choice to marry outside their respective races and have children gives me an interesting history. My ancestors came from opposite sides of the world; my existence is proof of how connected we as humans can truly be. If each of my parents could accept an individual from an entirely different background, why can’t the rest of us?

It has taken me a long time to feel comfortable and happy with both sides of my cultural identity: to claim both the stories of my maternal grandfather’s internment at the age of 12, and also the stories of my great-great-grandfather driving his family across the country after the Dust Bowl at the age of 12. Although I have always been aware that I am not defined solely by my race, we live in a society where race is simply unforgettable. When we, as mixed individuals, claim our racial backgrounds, we can show the rest of the world who buys into stereotypes that there is more to a person than what meets the eye.

Sophia Lovell challenges you to embrace your culture while daring to defy racial stereotypes.