Two Isla Vista residents were arrested Friday in connection with the armed Isla Vista home robbery that took place last week and sent several buildings across the UC Santa Barbara campus into lockdown, with the university issuing a “secure in place.” 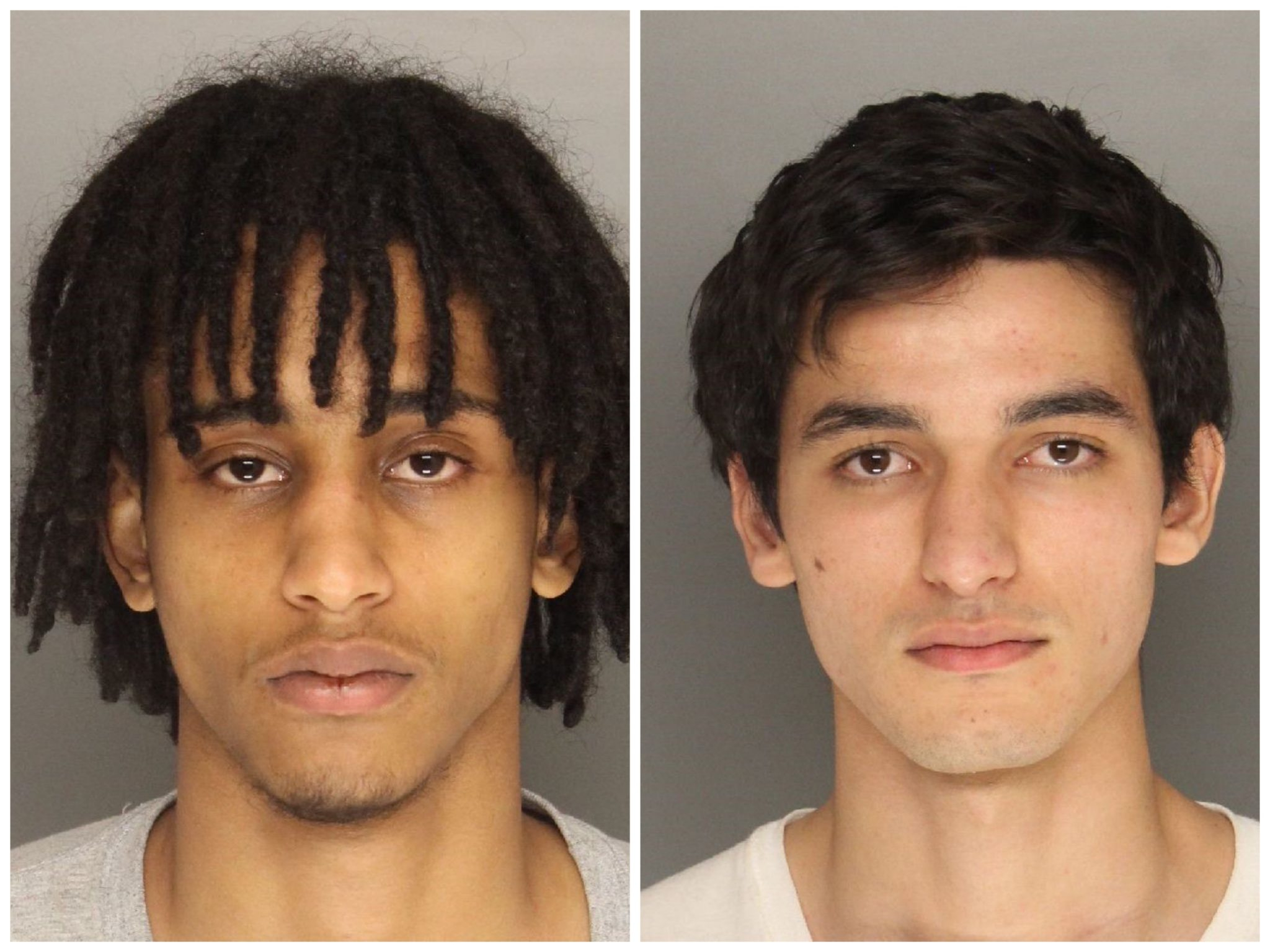 The two suspects, 20-year-old Heyaw Meteke and 21-year-old Jawad Hebbar, were arrested on Friday, after the Santa Barbara County Sheriff’s Office (SBSO) served a search warrant on the 6700 block of Del Playa Drive, according to a press release sent out by SBSO Saturday morning.

“During the search, detectives recovered numerous items that were taken during the robbery and they arrested two suspects,” Raquel Zick, SBSO spokesperson, said in the press release.

Meteke was charged with robbery and false imprisonment and booked on a $100,000 bail, while Hebbar faces accessory charges with a $20,000 bail. Hebbar is a UCSB student, according to the student directory; Meteke’s custody logs state he is a student, but the name of the college he attends is not listed.

As of 2 p.m. on Saturday, Meteke is still in custody, according to custody logs. Hebbar is no longer in custody.

The investigation is ongoing, Zick said in the press release.

No further suspects have been arrested as of Monday, Zick told the Nexus.

It is unknown whether the police have located the third suspect involved in the incident. SBSO did not immediately return requests for comment involving the arrests.

Initial reports came in around 10:23 a.m. on Nov. 18 that three individuals had fled a house on the 6500 block of Sabado Tarde Road in Isla Vista after reportedly robbing two victims at gunpoint.

The two victims had been inside the apartment at the time; one sustained minor injuries. The suspects took two laptops, one phone, one wallet and cannabis, police said.

Zick said at the time that police believed the victims were “specifically targeted.”

Can you please clarify. The African American student was not carrying a gun, but he is facing the most charges and has a bail amount 5 times higher than the white UCSB student who had a gun and has since been bailed out of jail? #blacklivesmatter

that’s what i was thinking too. it’s strange especially given the lack of detail

Neither are white. They’re both people of color… which makes no difference in how people are charged BTW. Either you’re race baiting (Zimmerman style) or all you see is color in people which makes you a racist. The article is clear why the difference… “Meteke was charged with robbery and false imprisonment and booked on a $100,000 bail, while Hebbar faces accessory charges with a $20,000 bail.” Meteke actually did the crime (allegedly) while Hebbar was only an accessory (allegedly). That is assuming the article is correct because people tend to believe anything they read these days. Please stop spewing… Read more »

@Callinguout No where in the article does it say the non black guys just sat back. But even if they did it still doesn’t explain why the black guys bail is 5 times higher considering he had no gun. The guys with the gun aren’t any more innocent.