The Daily Nexus
Opinion
When it Comes to Game Shows, International Productions Take Top Prize
November 19, 2019 at 8:00 am by Justin Tran 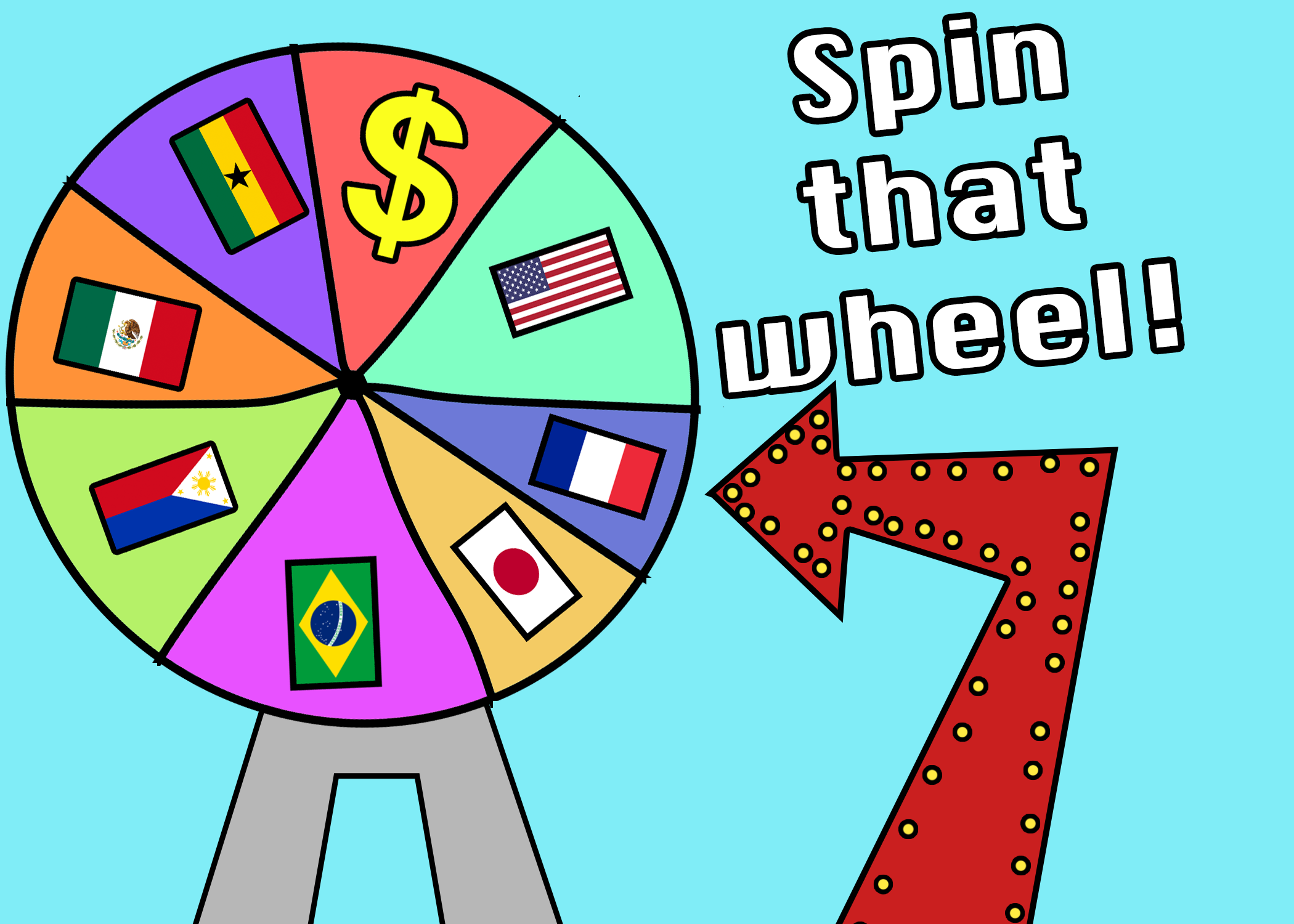 When I was in elementary school, I was always excited when I didn’t have to go to school. I wasn’t ecstatic because I was able to avoid going to class, but rather because I got to tune in at 10:00 a.m. to watch “The Price is Right.” Watching contestants guess the prices of everyday items had me glued to the TV for the whole hour. I was so entertained by the show that I even used to make my own version where my relatives would guess the prices of items we had around the house.

Over the years that I’ve been watching various types of game shows, there have been two major takeaways: one, there is an abundance of terrible American game shows, and two, international game shows are almost always better.

Let me preface this by stating there are well-structured, original American game shows out there, such as “The Amazing Race” and “Wheel of Fortune.” However, for each great game show, there are many other terrible ones that are broadcasted nationally.

Take NBC’s “The Wall” for example. The premise of the show involves a large game of “The Price is Right”’s minigame “Plinko,” where a ball is dropped from the top of a large wall with pegs, landing in one of the money-filled slots at the bottom. The show also uses trivia questions to determine whether money is added or subtracted from the prize pot. While the constantly fluctuating prize pot may result in shocking one-minute clips meant to go viral on YouTube, a full hour of a ball dropping down a wall gets very boring, very quickly.

But wait, there are so many classic American game shows, right? Well, despite the U.S. being home to Hollywood, the television capital of the world, a lot of shows that seem like American staples actually originate from other countries — and they are often presented in better ways than they are in the states. “Big Brother” and “The Voice” are from the Netherlands “American Ninja Warrior” is from Japan, “The Masked Singer” is from South Korea and both “MasterChef” and “Dancing with the Stars” are from the United Kingdom.

One reason that other international game shows are better than their American counterparts is the way they are edited and produced. American game shows largely rely on heavily-edited, dragged-out moments with overexaggerated music playing over them. While they are entertaining, the premises of shows like “Deal or No Deal” and “Who Wants to Be a Millionaire?” are suitable for half-hour episodes, yet are often dragged out to last for over an hour or even spill into a secondary episode. It has even become something of a cliché for a host to extend the show by smirking and stopping right before they are supposed to reveal the results, stating “… right after this!” before cutting to a commercial break. International game shows typically do not share these quirks; for instance, the popular British show “Countdown,” has been running for 37 years and has essentially no dramatic background music.

Well, despite the U.S. being home to Hollywood, the television capital of the world, a lot of shows that seem like American staples actually originate from other countries — and they are often presented in better ways than they are in the states.

A key negative factor in American game shows is that they purposefully focus and play on the stereotype of the dumb American. Obviously there are a number of shows that aim to display intelligence, such as the classic “Jeopardy!”; however, those are outnumbered by the ones that take a shot at Americans’ intelligence for the sake of humor. For example,“Are You Smarter Than A Fifth Grader?” pits average Americans against trivia questions that are framed as ‘elementary-school level,’ but really are not. The show aims to make their American contestants appear unable to answer seemingly basic questions. With the host making the losing contestants say “I am not smarter than a fifth grader,” it is clear that the show’s goal is to make fun of its contestants. This stereotype has been driven into the ground over and over again. Making this the show’s the primary premise makes it rather uncreative and annoying to watch.

One area where game shows produced internationally do better than those produced in the U.S. is in casting. Compared to the past, diversity in the cast of American reality game shows has gotten better. Despite this increase in minority representation, many American reality game shows continue to have a majority white cast with usually only three of four people of color. Also, many American game shows cast contestants from certain archetypes, which also often stifles minority representation in these shows. For example, Black women are often cast with the intent of being sassy or angry over any other characteristic about them. Furthermore, shows often create one-dimensional storylines for minorities, such as in the most recent season of “Big Brother.” During a confessional session, “Big Brother 21” houseguest Kemi Fakunle was prompted by a producer to act stereotypically African-American and be sassy to other houseguests. Shows like “The Circle” in the United Kingdom feature diverse casting. Its most recent season featured an old gay man, a bisexual teenager, a man with cerebral palsy and a woman with Crohn’s Disease. This cast of such diverse personalities would never appear in any reality game show cast in the United States.

Even with its flaws, I still love watching and binging certain American game shows. Some shows definitely could take a note or two from international game shows to produce better shows for the American audience that don’t prey on portraying Americans as idiotic, are presented with less unnecessary dramatizations and feature a more diverse cast. Until then, it looks like Americans will be missing out on the endless possibilities of better programming and entertainment in the realm of game shows.

Justin Tran would like to buy a vowel and better game shows from Hollywood.

Good piece. I say that rarely.