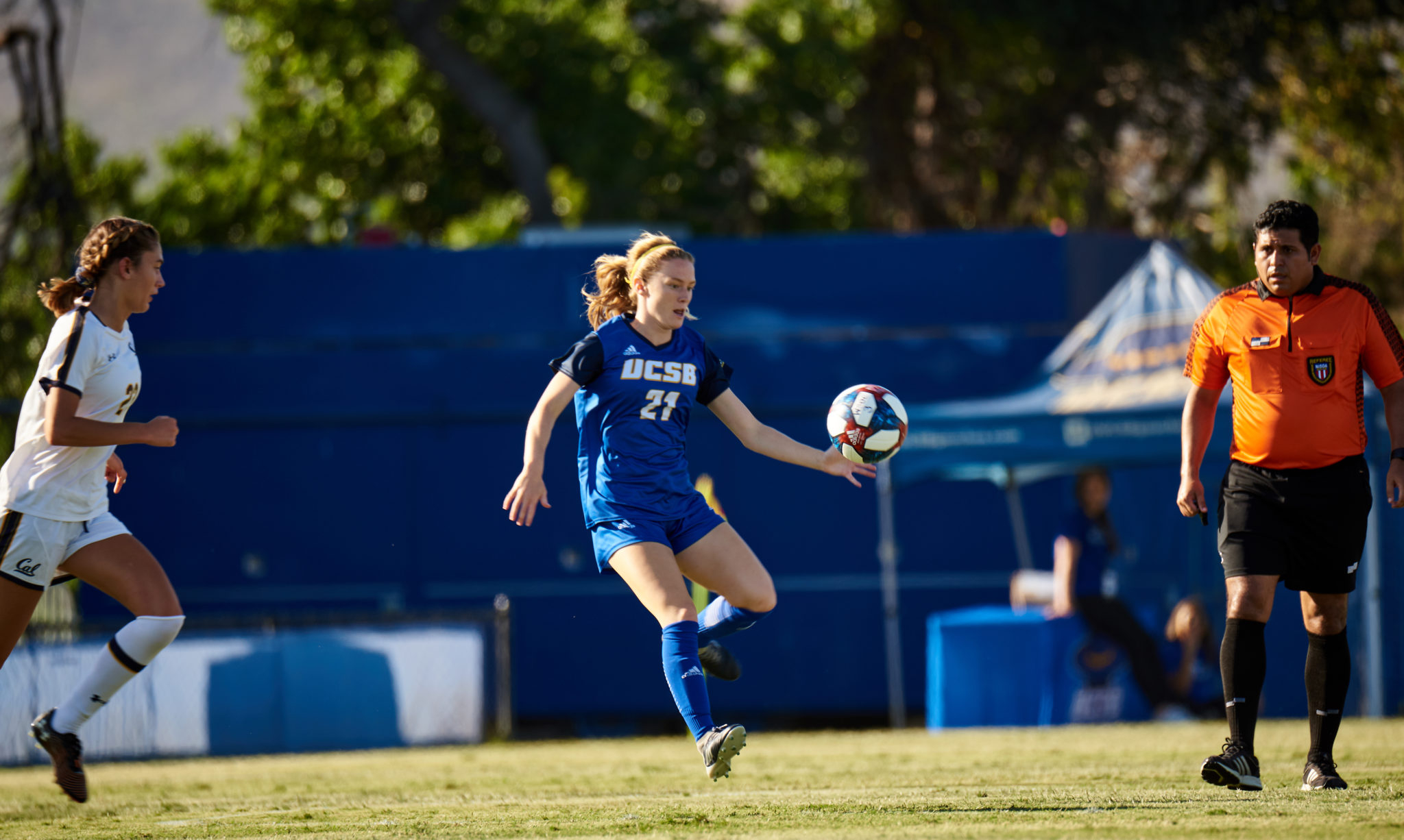 As we head down the final stretch of the 2019 UC Santa Barbara women’s soccer season, the Gauchos are very much in position to finish in the top four of the Big West standings and qualify for the conference tournament for the second year in a row. UCSB is currently tied for third place in the conference with a record of 3-1-2 in Big West play and 7-4-5 overall. There are two regular season games remaining against UC Riverside and UC Irvine, and the Gauchos have the luxury of playing both games within the friendly confines of Harder Stadium.

The first of the two remaining games will be played on Friday, where the ‘Chos will take on the struggling Highlanders of UC Riverside. Riverside is currently sitting in last place in the Big West with a 1-5 conference record, with their lone win coming last week in a home game against UC Davis. That win over Davis also happens to be their only win in their last 10 matchups, and they have only mustered 4 goals over that entire stretch.

However, this last rough stretch has not been the only time Riverside has struggled to score the ball. They have only scored 8 goals over the course of the entire season, and when you compare that to the 28 goals they’ve given up, it’s easy to see why the Highlanders have struggled so mightily.

In terms of a game plan for Friday, the Gauchos must look to keep junior forward Alexis Vera away from the goal, because she has proven to be the most capable scorer for Riverside with her team-leading 4 goals on the season, including a 2-goal game in their single conference win against Davis. The Gaucho defense has come up big many times this season, as their .94 goals against average shows, and another strong defensive outing should be enough for them to take this game against Riverside at home.

After the game against Riverside, the Gauchos will get a day off on Saturday before suiting up again for Sunday’s season finale and senior night against UC Irvine, where the six seniors on this year’s roster will hopefully leave their final game at Harder Stadium with a win.
Irvine is another team that is hungry to claim one of those top-four spots in Big West; they currently reside outside of the conference tournament picture in fifth place with a 3-2-1 record.

They won their last game against Long Beach on their senior night, so they will be looking to build on that momentum over their final games of the season.

The Anteaters have struggled offensively throughout the season and their offensive struggles have extended into Big West play, where they are averaging only .83 goals scored per game.

But even though nothing comes easy for them on offense, they are currently over .500 in conference play on the strength of their improved defense.

Coming into non-conference play, the Anteaters were 1-9 and allowed 26 goals in those 10 games. But in the six Big West conference games since, they have only allowed 6 goals and have put themselves in much better positions to win games. This drastic turnaround is partly due to the difficult schedule played by the Anteaters that featured three top-10 opponents in their non-conference schedule. It was those difficult challenges that have prepared Irvine for later in the season when it matters.

In order for the Gauchos to emerge victorious on senior night, they must first limit the less-than-stellar offensive attack provided by the ‘Eaters and then relentlessly attack their defense — and hope to eventually have a ball or two slip through the cracks.

The game against Riverside will be played on Friday at 7 p.m., and the Irvine game will take place on Sunday at 2 p.m.