Sigma Pi’s executive office has suspended operations at its UC Santa Barbara chapter while the university and local law enforcement investigate the recent allegations of sexual assault, the office’s executive director said in an email. 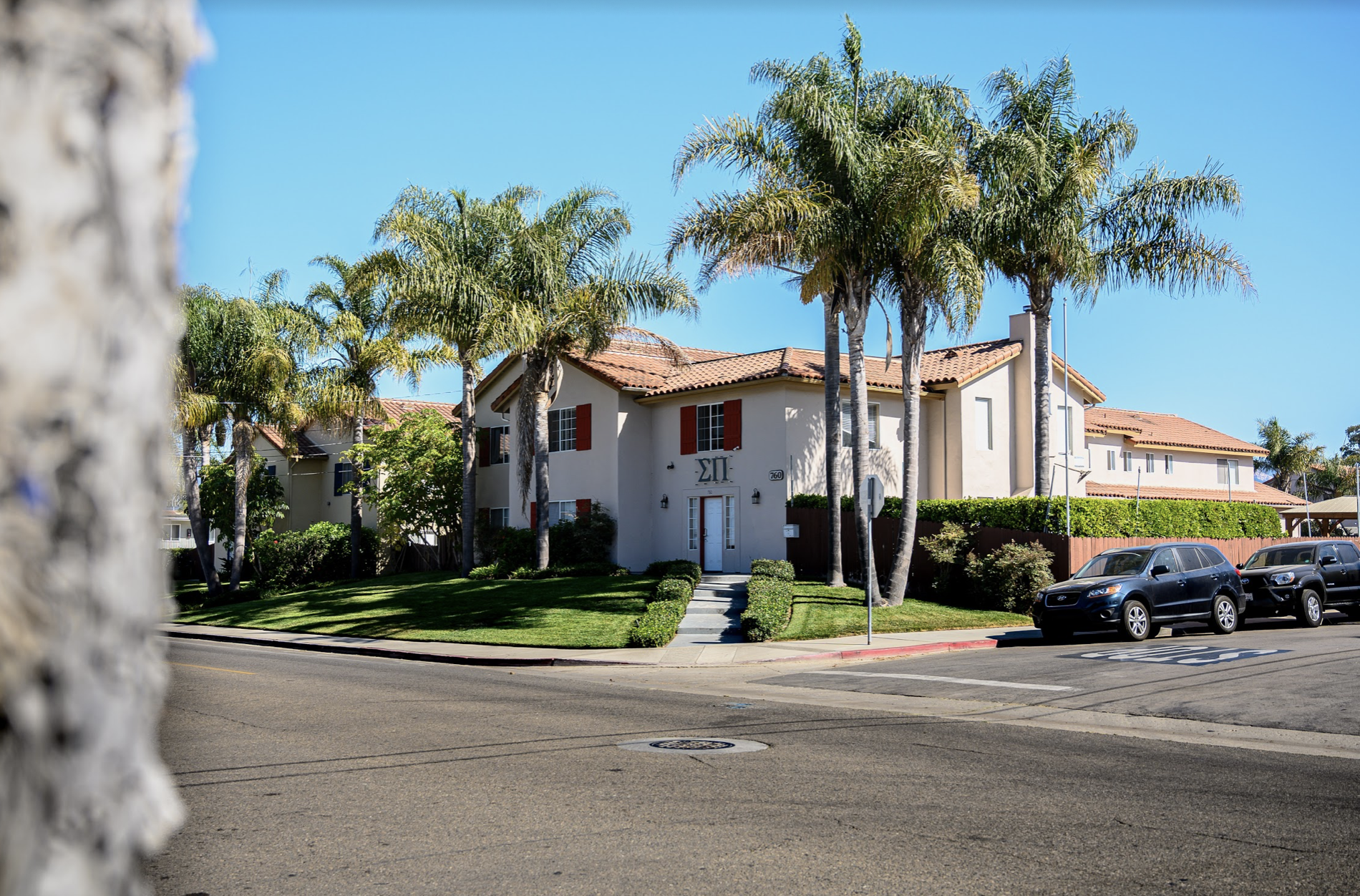 Jonathan Frost, the executive director of the national organization, said that the suspension meant the fraternity was “not allowed to participate in or host any events, including but not limited to social events, recruitment activities, chapter meetings, or University or fraternity/sorority events” for the time being.

“The Executive Office and Chapter are in communication and fully cooperating with University officials and local law enforcement as they investigate,” Frost wrote.

“Sigma Pi has a zero-tolerance policy for any type of sexual abuse or harassment, and expects all members to abide by its policy in order to remain in the Fraternity.”

In the past month, there have been three reports of sexual assault at the Sigma Pi house, located at 760 Embarcadero del Mar; last week, the Daily Nexus reported that Sigma Pi removed one of its fraternity members on Oct. 4 following sexual assault allegations involving two different women the previous night.

One of the women who spoke with the Nexus said she did not file a report with the police or the university. She also emphasized that the use of date-rape drugs on Oct. 5, which was reported in a timely warning on Oct. 17, was a separate incident.

On Monday, the university sent an alert to all students about the report of an alleged rape at the Sigma Pi house on Oct. 26, marking the third report.

University spokesperson Andrea Estrada said in an email that the university police department was “attempting to investigate the anonymous report, but to date has not been able to verify it.”

She also said the report had been sent to UCSB’s Office of Equal Opportunity and Sexual Harassment/Title IX Compliance for a “separate, independent investigation.”

There are currently no university sanctions placed on Sigma Pi; Estrada said the Office of Student Conduct and Dean of Students Office will use “any resulting findings” to determine if any disciplinary action is necessary, “which could include individual or organizational sanctions, up to and including dismissal.”

This Frat has been operating this way for years. As a matter of fact many of the Frats behave this way. Many sexual assaults are reported anonymously to police and nothing can be done until the victim is ready to move forward. In the mean time this rape culture continues. I truly wish young women would stay away from Frats it seems like they’re being preyed on and it’s from young men who appear clean cut and respectful. Disgusting!

So zero tolerance policy means let’s do 3 in a month. PUSSIES! I hope they get shut down for a year so they could learn their lesson