The Daily Nexus
Events
Trevor Wallace Draws a Packed House to Embarcadero Hall
October 26, 2019 at 8:58 am by Jennifer Sor

For someone who’s never attended UC Santa Barbara, there is no one who fits the epitome of Isla Vista quite like Trevor Wallace. 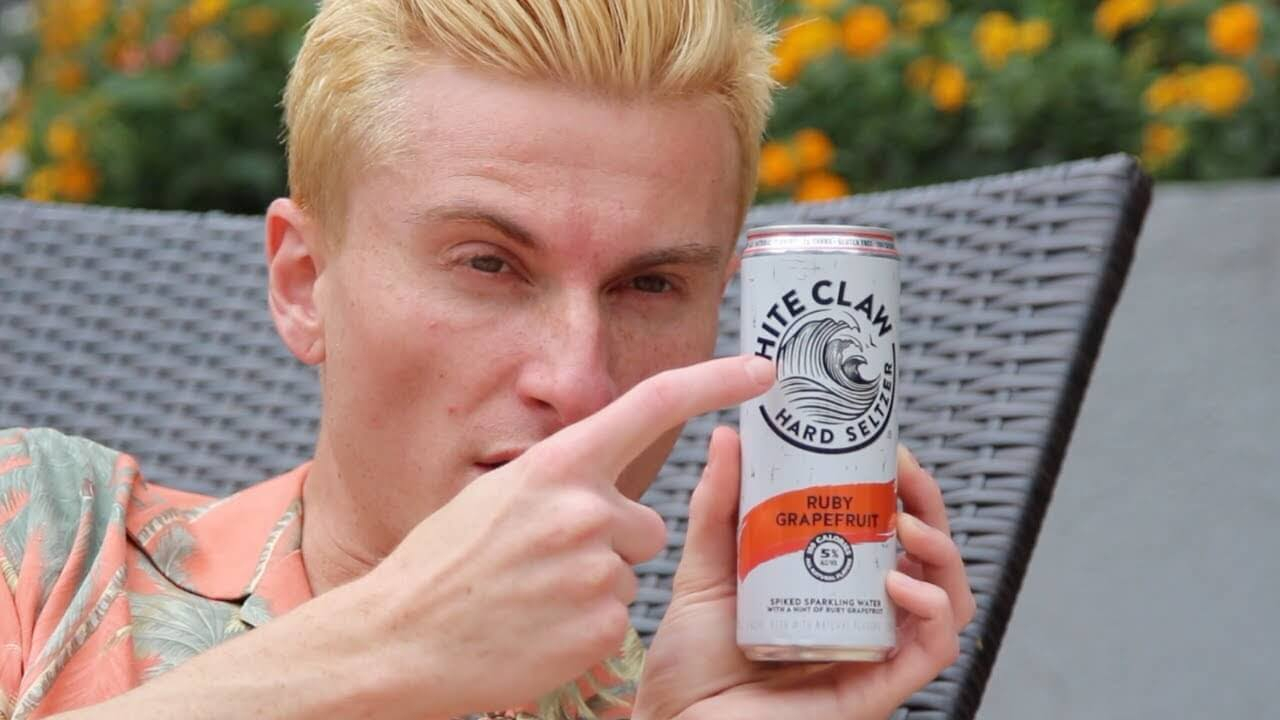 Wallace — an internet personality who earned himself a cease and desist order after coining the phrase “ain’t no laws when you’re drinking Claws” — headlined at Laughology’s stand-up comedy show last Saturday at Embarcadero Hall.

Wallace’s popularity as an up-and-coming comedian attracted a full house this past weekend. With the promise of free entry, the line for the show formed well over an hour prior to start and wrapped around the lecture hall to stretch to the edge of People’s Park despite a modest 200-some seating cap. The vast majority of showgoers were turned away at the door. This outcome was easily anticipated from Laughology’s Facebook event, to which over 1000 students showed interest in.

Laughology crew members passed out tickets and directed viewers to fill every open seat in the lecture hall, ensuring a maximum capacity audience. After stand-up performances from various UCSB alumni and student comedians, Wallace ran up on stage donned in a plaid shirt and checkered Vans, a classic comedian ensemble.

“[UCSB] is aggressively fratty,” Wallace quipped during his performance. A San Jose State alumnus, Wallace has a surprisingly good grasp on UCSB culture and mimics it well, his jokes bearing strong resemblance to the jokes any other Gaucho would make.

Wallace poked fun at various school-specific topics, such as Freebirds’ excessively-priced menu, increased JUUL flavored pod sales and of course, the notoriety of Santa Barbara City College students. At one point, Wallace held his hands to his nose and mimed snorting cocaine, which some might call Isla Vista in a nutshell.

The Camarillo-born comedian is best known for his Vine and YouTube videos, with titles like “When Frat Guys Come Home for the Summer,” “When Your Name is Kyle” and “The Guy Who Never Left His Hometown” being among the most popular — and for good reason. Wallace is a superb actor when playing the role of the canonical White Frat Bro, and he often repeats this character in his performances, with Saturday night being no exception.

“It’s 2019, brah!” Wallace shouted, to which the audience erupted in laughter. Wallace has a knack for radiating the American Dude/College Frat Boy vibe, and to little surprise of audience members, Wallace revealed that he was a fraternity man himself in college.

This harmony between Wallace himself and his comedic content seems to be the secret to his success as a comedian, which was evident throughout his performance on Saturday. “I’ve been thinking a lot about nipples lately,” he recalled casually, which also elicited large laughter. Wallace’s real-life identity gives him the personality to pull off lines like these well. After all, no one else could satirize the extroverted and detached “bro-ness” of a frat boy other than an ex-frat boy himself.

In addition to being hilarious, there is a unique agelessness to Wallace’s comedy that is worth noting. Despite his croaky trademark “Brah!”, Wallace will be turning 27 this upcoming December, making him five years older than the average college senior.

This biographical information seems comical when considering the crude and youthful nature of Wallace’s jokes, which project the same light-hearted (yet shrewdly observant) commentary of any other college student. “I’m old as shit,” he said in response to an audience member during the show — a discouragement that may be partially true, but far from the case in spirit.

Prior to leaving, Wallace promoted his podcast, “Stiff Socks” (“It’s exactly what you think it is!” Wallace exclaimed), which he hosts with fellow comedian Michael Blaustein. Fans of Wallace’s comedy can follow the podcast, which releases new episodes every Wednesday. As of now, “Stiff Socks” boasts an impressive five-star rating on the App Store.

Among the other comedians who performed on Saturday was Brent Pella, a UCSB alumnus who graduated in 2012. Pella’s performance was also a marked success, his animated and skit-like stand-up drawing the audience into multiple fits of laughter. Pella is expected to headline at this week’s Laughology stand-up showcase, which will also take place in Embarcadero Hall. As always, entry to Laughology’s Saturday shows are free, and doors will open at 8 p.m.