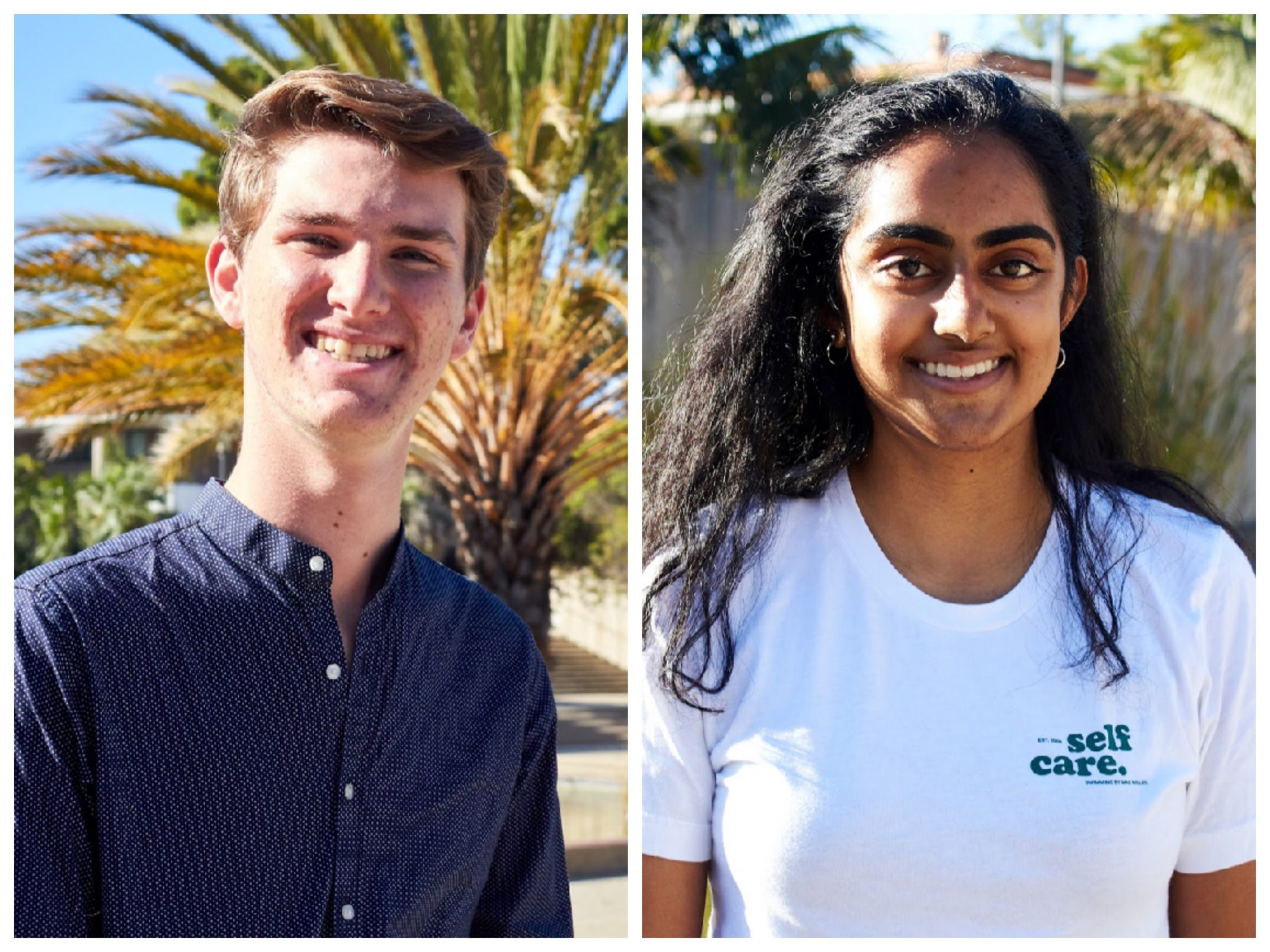 These vacancies were created during the Spring Quarter 2019 Associated Student (A.S.) elections, after only three candidates ran for five on-campus seats.

The appointment of a College of Creative Studies senator marks the first time this seat has been filled in two years.

At the beginning of the 70th Senate term in Spring Quarter of 2019, Internal Vice President Alli Adam created an ad-hoc committee to find and nominate students to fill the three vacancies. Instead of a general election, the three new senators were chosen through an application and interview process by the ad-hoc committee before being officially appointed this Wednesday.

“This is a huge accomplishment. Senates in the past have tried to fill seats to no avail, and the fact that you were able to fill the seats in week four — Marisela and I are very proud,” Adam said to senators during the meeting.

Off-Campus Senator Tianna White led the ad-hoc committee and announced in her report on Wednesday that the three senators have “fully met the standard” of legal code with eligibility. White took a “holistic approach” in the interview process for candidates, reviewing past leadership, involvement, project goals and what they plan to bring to Senate.

Anvitha Aluri, a second-year biology major, was appointed for one of two vacant on-campus senator positions.

“I wanted to just apply because I feel like there’s so many things on campus that I see my friends are talking about, what they wish could be better. And I feel like if I could kind of help bring some of their concerns forward too, that’s why [I applied].“

In her free time, Aluri volunteered at a local middle school students and at the Santa Barbara Rape Crisis Center. It was her volunteer experience there that showed Aluri the importance of resources for sexual assault survivors, something she plans to carry into her term by advocating for more resources for Campus Advocacy, Resources & Education (C.A.R.E.) and Counseling & Psychological Services (C.A.P.S.).

“I feel like if there was a better way of … being easier for someone just to come in or even anonymously talk to someone. I think it would make people feel a lot more safe.”

One of Aluri’s main concerns she finds with the university is the high price of on-campus housing. Aluri expressed that campus housing is more expensive than living off-campus, but for some students with scholarships, that is their only option.

One particular element of Aluri’s on-campus housing initiative is changing the meal plan requirement for students.

“They shouldn’t make you get a meal plan. I guess I kind of understand how they need to make people have meal plans, but they can also change the system to Gaucho bucks or something like that where I feel like it would just be as easy to use it rather than [being] forced to get a meal plan.”

But Davis, a second-year sociology major, felt her other commitments during her freshman year kept her from “doing a full election and campaigning.”

Davis previously served as a desk attendant for San Nicolas residence hall, was a Real Talk facilitator for her residence hall last year, currently serves as a house manager for the Department of Theater and Dance, serves as the administrative vice president of the Residential Housing Association and is the external coordinator for the Queer Commission.

“I always had in the back of my mind as something that I’d be doing like my junior or senior year and not something that would happen this quickly,” Davis said. “But I really like the idea of being influential on campus, representing students that weren’t typically represented on this kind of scale.”

Davis said she is still “getting [her] bearings and doing research” about what issues senators are already addressing, but she is “excited to get more information firsthand.”

Some issues she expressed an interest in are environmental justice and LGBTQ visibility and rights by working with the Trans Task Force and Resource Center for Sexual and Gender Diversity (RCSGD).

“Personally, I hope that I can be an active member of the communities that I already participate in and an ally for those that I don’t.”

Daniel Mitchell first considered running for an off-campus senate seat for the 2020-2021 term, until he heard from current on-campus senator Emma Swanson that a seat was currently open to represent the College of Creative Studies.

“Representing CCS seems like a lot cooler opportunity personally for me, especially to incorporate the artsy part of CCS into my A.S. work.”

Mitchell, a second-year CCS music composition major, hopes to blend his passions for the arts and public policy to help CCS and Letters and Science artists collaborate on new projects.

Mitchell says he has a “passion” for public service and told senators that he grew up volunteering for political campaigns with his family.

It’s this same element of teamwork that drew him towards being an A.S. Senator.

He was involved with Campus Democrats and Chamber Choir last year and currently serves with Lobby Corps.

Mitchell’s two main goals for the year are expanding arts programming and environmental justice work. Some ideas he mentioned for arts events are creating a Isla Vista student band concert at Storke Plaza and bringing local artists to campus to hold workshops for students.

Through spearheading initiatives for environmental justice, Mitchell wants to continue UCSB’s reputation of spearheading green initiatives. Mitchell hopes to work with the Coastal Fund to start beach cleanups after Deltopia, as well as planting more local trees around campus.

question to the author, how is this the first time the ccs senator position has been filled in 3 years? senator sophia uemura served during the 2017-2018 academic year…