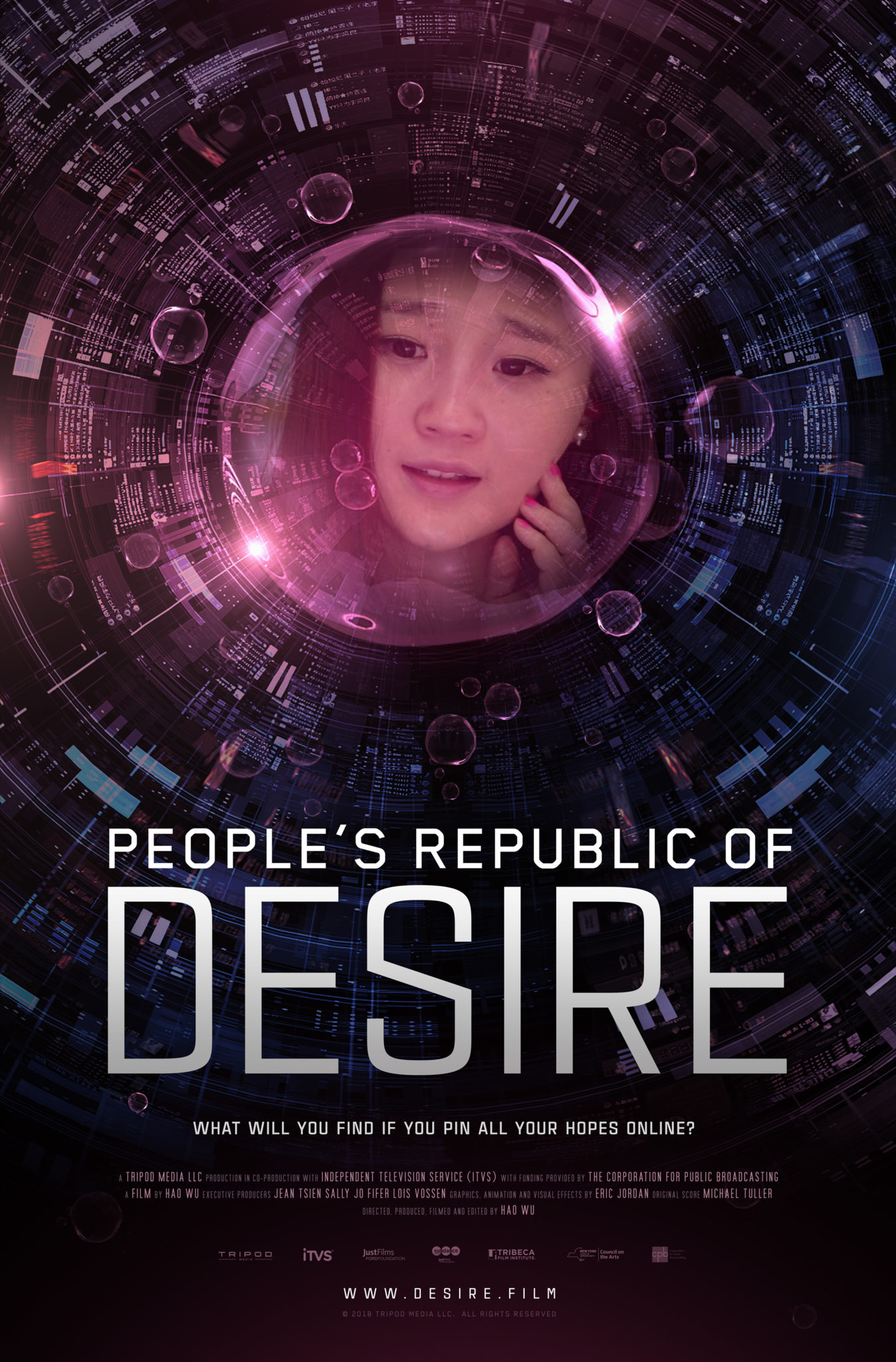 Imagine tipping your favorite YouTube and Instagram stars by sending them virtual gifts and money. That’s right, imagine a world where your idols no longer acquire income from ad sponsorships, but from you directly — this is the case in China’s livestreaming platform YY. Recently, UC Santa Barbara’s Pollock Theater screened “People’s Republic of Desire,” a documentary that presents an alternate perspective of China’s livestreaming universe.

The term “livestreaming” refers to online media that is simultaneously recorded and broadcast in real time. Since introducing livestreaming on various media platforms, it has gained popularity worldwide and has grown to become a primary source of entertainment, and most recently, a primary source of income as well. Livestreaming in China has had the most effect and impact on their youth population, who comprise the majority of the fanbases for many online personalities. The ability for online personalities to record and broadcast their lives in real time allows for a virtual connection to be made with their dedicated fans.

“People’s Republic of Desire” follows the lives and struggles of two specific livestreamers, Shen Man and Big Li, on the Chinese livestreaming platform YY. This documentary covers the lives of these young performers who use the virtual connections between their fans as their main source of income through lavish gifts. The demographics of their fans range from people in the lower class (usually migrant workers) to the higher class in China — two groups with very different reasons to follow these livestreamers. For the lower class audience, these performers are a source of entertainment and inspiration since most of the livestreamers have shared similar life experiences as those of the migrant worker fans. As for the higher class audience, being able to control a performer’s actions through monetary influence puts them in a place of power they are accustomed to and yearn for constantly.

The mind behind the film is director Hao Wu. “People’s Republic of Desire” is one of several documentaries Wu has created with the intention of showing alternative sides of the story in relation to media coverage in modern Chinese society. Wu decided to focus this specific documentary, “People’s Republic of Desire,” on the youth of China, since they will be shaping and shifting the future. As seen in the film, Wu also focuses on the social division between the wealthy and lower class youth to portray the kind of inequality that divides China. 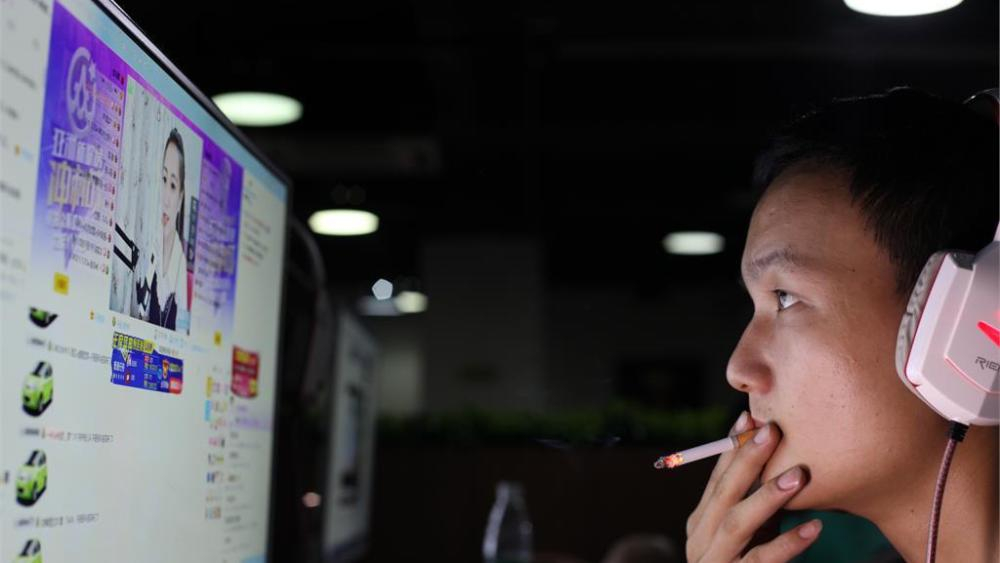 Since Wu was young, telling stories has always been his passion. The documentaries that Wu has created have functioned as an outlet for him to tell stories of the modern Chinese culture and society. Even though he began his career as a trained microbiologist, Wu explored different sectors of business and high technology throughout his life, as well as directing his own personal projects on the side. His involvement with high technology was what first introduced him to the livestreaming platform YY. After research within his network, he was able to obtain the permissions from the founder of YY to produce “People’s Republic of Desire” and bring an important part of China’s recent history to the attention of the rest of the world. Wu began this project around 2014, stopped filming in 2016 and then finally released the documentary in 2018. At the time, livestreaming in China had reached its peak. Currently, livestreaming is definitely an important aspect of society as it is in the states today, however the fanbase has decreased since the launch and rise of the Chinese app TikTok.

As the rest of the crowd and I relaxed into our seats at the film screening event last Thursday night at Pollock Theater, we got to enter this world of virtual reality ourselves . It quickly became apparent that the film’s events were like a real-life “Black Mirror” episode as director Wu encompasses the life of fame, isolation and materialism of the livestreaming sector in China.

Wu’s “Black Mirror”-inspired documentary brought forth a science fiction appeal as he tried to explain the complex social livestreaming system that is YY. During the Q&A segment following the screening, Wu addressed how he needed to find a way to simplify the YY platform and that making certain post-production decisions allowed him to properly explain this complicated system to unfamiliar eyes. Wu pointed out that throughout the film he refrained from showing full shots of the livestreaming website, creating his own virtual version of it that worked to simplify how the process works and how online celebrities earn money from it.

Wu acknowledged that this idea and business model of monetizing the virtual interactions between online celebrities and their fans might seem odd at first but actually very honest overall. This same business model is present worldwide with slight differences. For example, here in the United States, YouTubers and Instagram stars gain their money from private companies through ad sponsorships, but in the end they still earn money to sell an image — the only difference is the money doesn’t come directly from their fans. The truth is that this business model has been adapted worldwide as many private companies have been using livestreaming as their main source of income regardless of their main objective, whether it is dating sites or video games. “People’s Republic of Desire” opens the eyes of the viewer to a phenomena that is not only occurring in China but worldwide, as it also uncovers specific aspects of the general Chinese society.