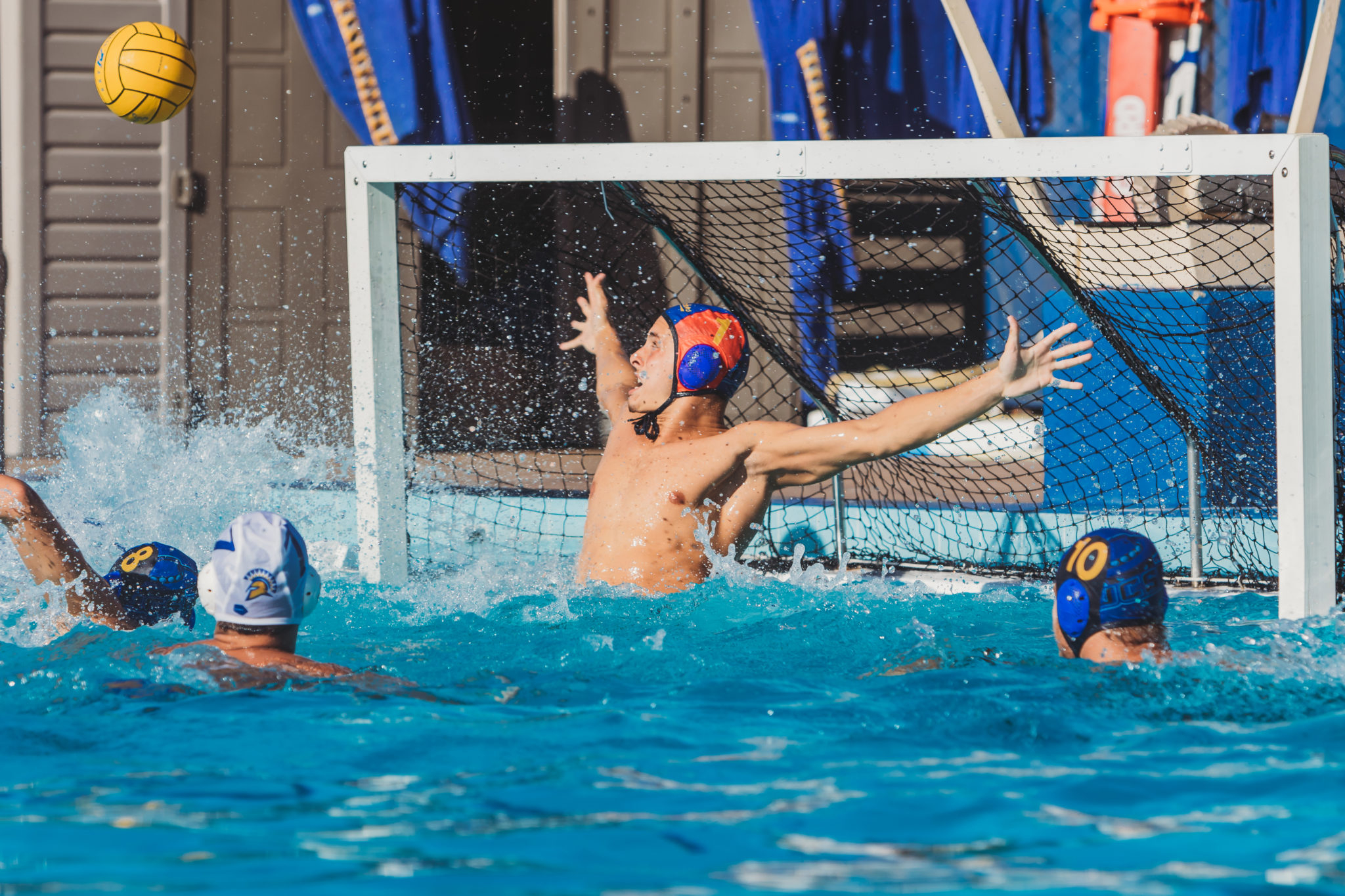 The Gauchos will get the chance to go for that win on Sunday when they host No. 3 Pacific in their first regular season Golden Coast Conference matchup of the year.

The Tigers contributed to UCSB’s recent swoon with an 11-10 victory in the third-place game at the SoCal Invitational on Sept. 29. The Gauchos went down early in that game but managed to mount a comeback effort and tied things up at 10 apiece with just over a minute to go. A few short seconds later, however, Pacific found the back of the net one more time to turn the comeback aside and seal the victory.

Sunday’s game, then, is a chance for UCSB to not only stem their slide but to avenge what was then a crushing upset.

Pacific, however, has had a much more successful go of it in the time since that first matchup. The Tigers are 2-1 with victories over then-No. 10 UC Davis and No. 4 USC. The one blemish was an 11-8 loss to No. 1 Stanford that could have gone either way.

The Tiger attack has four main heads: redshirt senior utility Luke Pavillard, freshman utility Jeremie Cote, senior attacker Engin Ege Colak and freshman attacker Matthew Hosmer. Pavillard leads the team with 36 goals this season but any one of those four is a threat to the defense.

Cote and Colak did most of the damage in UCSB’s first clash with Pacific. Each player finished with four goals apiece, with Colak providing the final nail in the coffin in the fourth quarter.

There’s not much the Gauchos need to change from their game plan in that first matchup, however. If anything, the UCSB team will somewhat obviously try to avoid going down early this time around but even that is not as imperative as it might seem. This Pacific team has a slight habit of losing leads, something it did in both of its losses to Stanford and the game against the Gauchos.

UCSB’s chances of opening up conference play on the right foot will also depend in part on their ability to take advantage of offensive opportunities. The Gauchos shot just .313 in the Sept. 29 matchup and haven’t improved much upon that mark since then.

The Gauchos will also have to do a better job of turning defensive execution into offensive results. UCSB collected eight steals against Pacific but were unable to make the most of many of those opportunities.

Pacific sophomore goalie Jon Barry posted 11 saves and one steal in the first matchup and in doing so played a major role in preventing the Gauchos from realizing those opportunities. Barry has been solid in goal all season but far from impenetrable, with 120 goals allowed compared to 111 total saves.

In the first Pacific matchup, the UCSB game plan created plenty of chances against Barry for the team’s attackers, particularly for juniors Cole Brosnan and Leo Yuno and sophomore Sam Nangle.

On Sunday, those same attackers will try to turn that game plan and those opportunities into offensive fireworks.

The Gauchos scored more than 11 goals in 12 of their first 15 games but have failed to crack that total during their four-game losing streak. If the UCSB attackers can create those fireworks and break that 11-goal plateau once more, they’ll put themselves in a position to snap that streak and get their conference play off to the right start.