The Daily Nexus
On the Menu
Isla Vista Food Cooperative Makes Strides in the Community
October 17, 2019 at 12:43 am by Paige Holloway

The Isla Vista Food Cooperative has been a local favorite in the community since its establishment in 1972. Not only is it an entirely customer-owned grocery store, but all of its extraneous profits are redistributed into renovating and improving the store itself. For the 2019-2020 school year, the Co-op has made many exciting changes to further its goal of serving the needs of the community and focus on its environmentally friendly values.

Melissa Cohen, the general manager of the Co-op, notes that the store is especially unique in that it is the only co-op in the country that is mostly owned by college students and also happens to be one of the oldest on the West Coast. The Co-op began in hopes of connecting the Isla Vista community more directly with its local farmers. According to Cohen, “people wanted to have a place they could trust and a place that was there to ensure their values about food and production labor rights.”

Another feature that makes the Isla Vista Co-op so central to community outreach is its focus on catering directly to customer needs. Cohen explains that customers have a very important voice in deciding what appears on the shelves. “If you don’t see something on the shelf that is working for you, just ask us,” she said.

In fact, just to the left of the front door, there are comment slips of paper where customers can request products to be provided. Cohen says she not only reads every single one, but “odds are we will stock it for you as long as it aligns with what we have currently.” 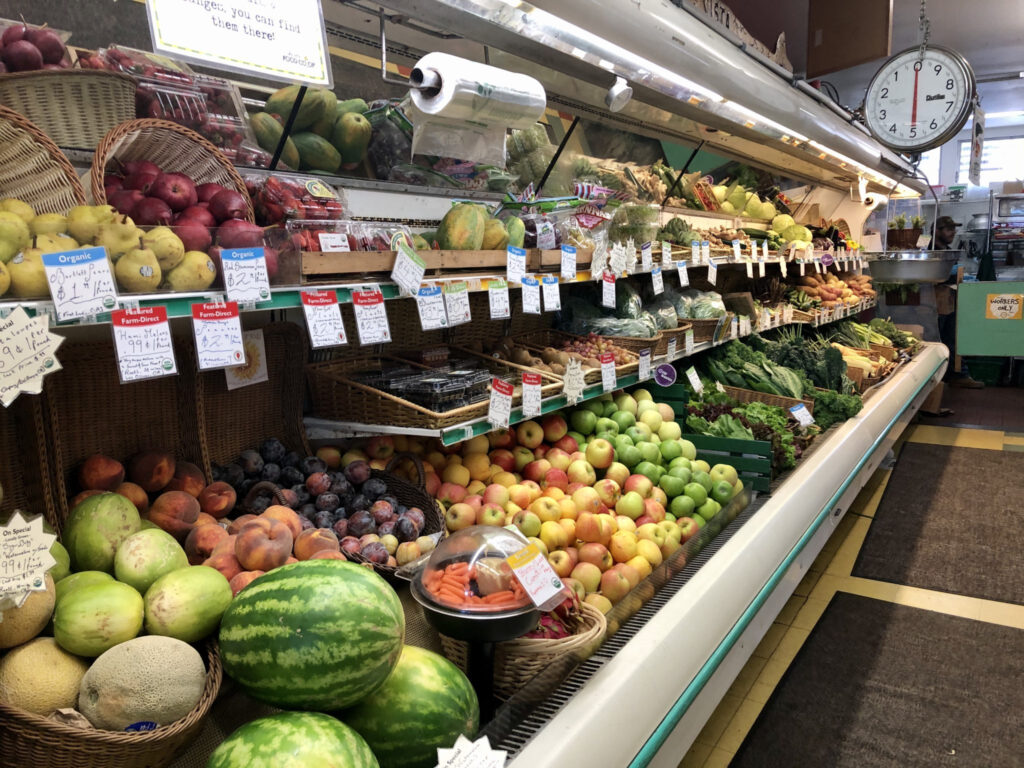 For instance, the recent changes to the Co-op’s deli reflect its preference for sustainable ingredients. The produce sold in the deli section is always locally grown, not only to ensure customers can purchase the best quality possible, but also so local farmers receive the most profit for their work. “Food justice does not necessarily mean everyone having quick access to food; it means that the producers also have a livelihood,” Cohen said.

Food justice and support for local farmers are two very important values at the Co-op, especially considering Santa Barbara County is one of the largest agricultural-producing counties in the country. Many of the Co-op’s local connections today have been with them since it began business 47 years ago.

Cohen believes that her first job as a sandwich maker at the Co-op provided her with the fundamental skills the Co-op still uses in its sandwich-making today; the only difference is the way it now chooses to package them. The journey to adopting compostable packaging techniques at the Co-op has not been easy. When the Co-op first attempted to use plant-cellulose packaging, Santa Barbara County advised against it due to its strikingly similar appearance to plastic which complicated the recycling process.

The Co-op has recently made strides by partnering with Vegware, a new type of paper-based and easily compostable packaging. These environmental efforts are reflected within UC Santa Barbara, which now has yellow bins throughout campus where the new packaging can be easily disposed of. All of the waste deposited in these bins is then taken to a different compost center in the county. 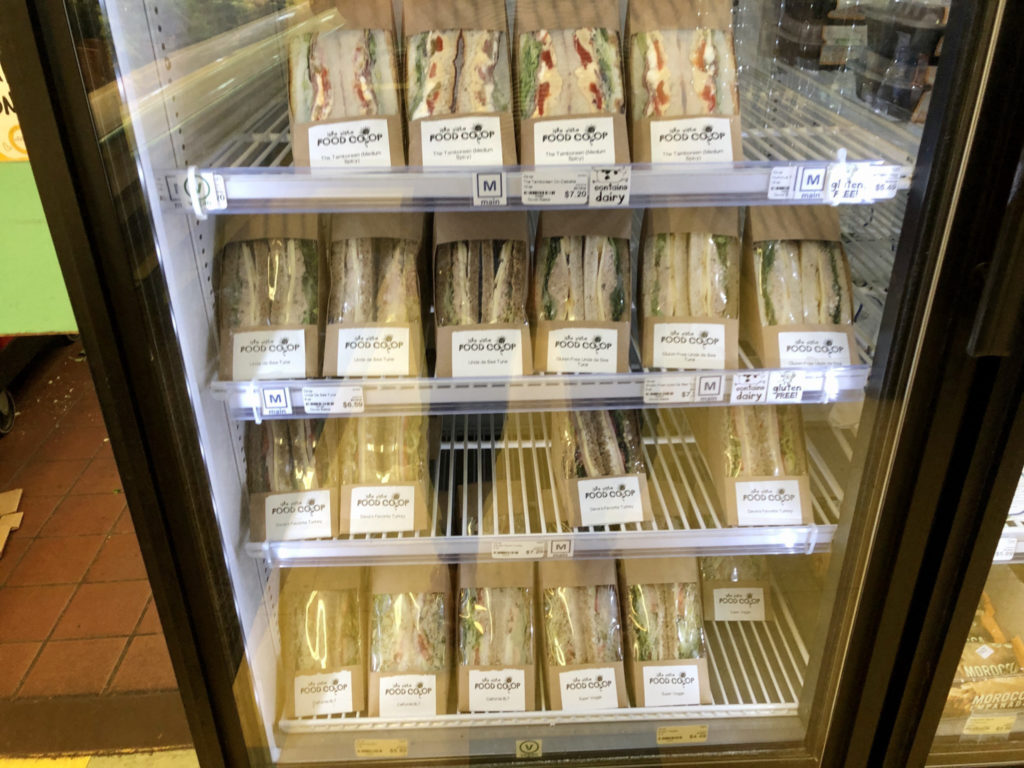 Though the compostable packaging is certainly groundbreaking, there are also exciting store products, including the Co-op’s homemade hummus.  Unlike many local grocers, the Co-op’s hummus is completely unpasteurized, there is no heating element in the production process and the recipe uses olive oil rather than canola oil. While these practices make the shelf life shorter, the taste is more organic.

Along with its original hummus, the Co-op also makes its own vegan cream cheese that is featured in its most popular deli item, the Best F#$@%*! Wrap. Not only is this wrap vegan-friendly, it also features ingredients that reflect the Co-op’s value of organic ingredients. Cohen stressed, “It’s a relationship in each sandwich. It’s a combination of all these hands in the local community coming together.”

To further encourage buyers to take advantage of its organic produce, the Co-op also carries conventional items like non-organic rice, beans and pasta. By including these inexpensive items, customers will have more freedom to fill their carts with fresh and locally grown items.

The Co-op’s exciting new developments go beyond the store’s interior — the variety of colorful patio tables out front create a welcoming space for community interaction. This improvement to the outer appearance of the store was a conscious decision in order to create what Cohen refers to as “social infrastructure”. 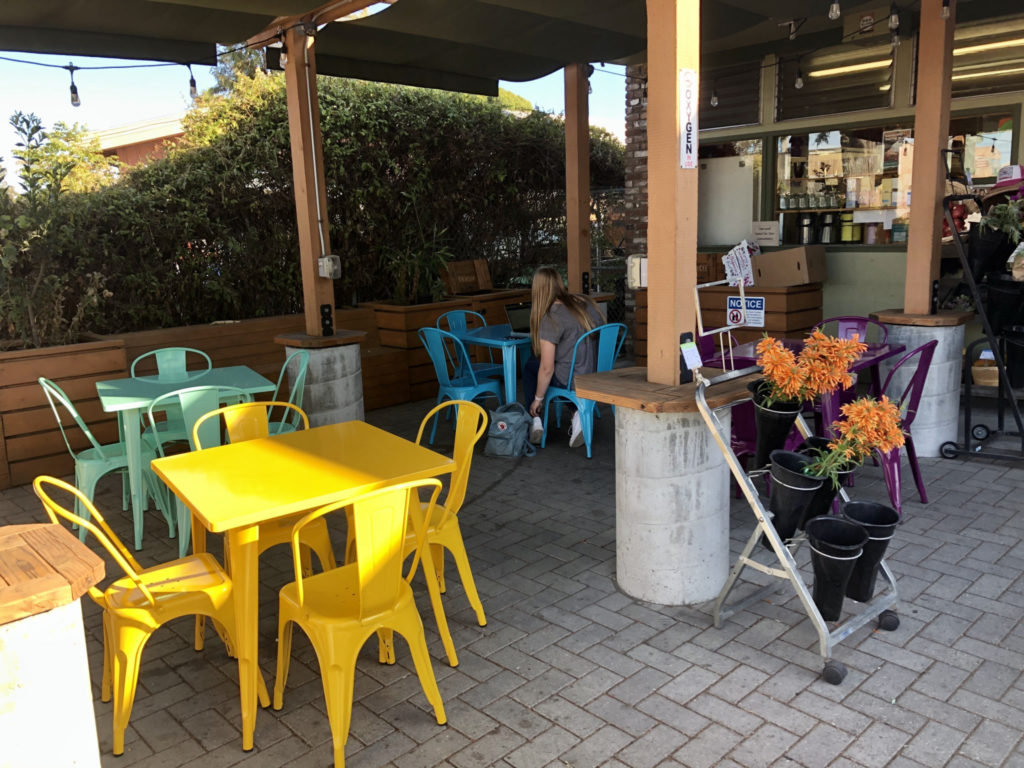 “Social infrastructure builds the social capital that builds the social systems that build community. Food co-ops are just one way this happens because of the great spaces they create,” she explained. These patio tables now provide a place for people throughout Isla Vista to strengthen their social relationships with one another, regardless of demographic.

The most special aspect of each of these innovations is that they are all directly funded by people who joined the Co-op during the past owner drive. Once you join, Cohen explained, you can get an investment share and receive numerous benefits. In fact, this share is always refundable in the hopes that if the investor leaves, he or she will use their profit to start another co-op in their next community.

If partial ownership at the Co-op is something that sparks your interest, the owner drive is happening throughout October. In addition, the Co-op’s annual owner meeting is coming up on Nov. 9. All co-owners will be served a free dinner and Jon Steinman — author of the book “Grocery Story” — will be the keynote speaker. 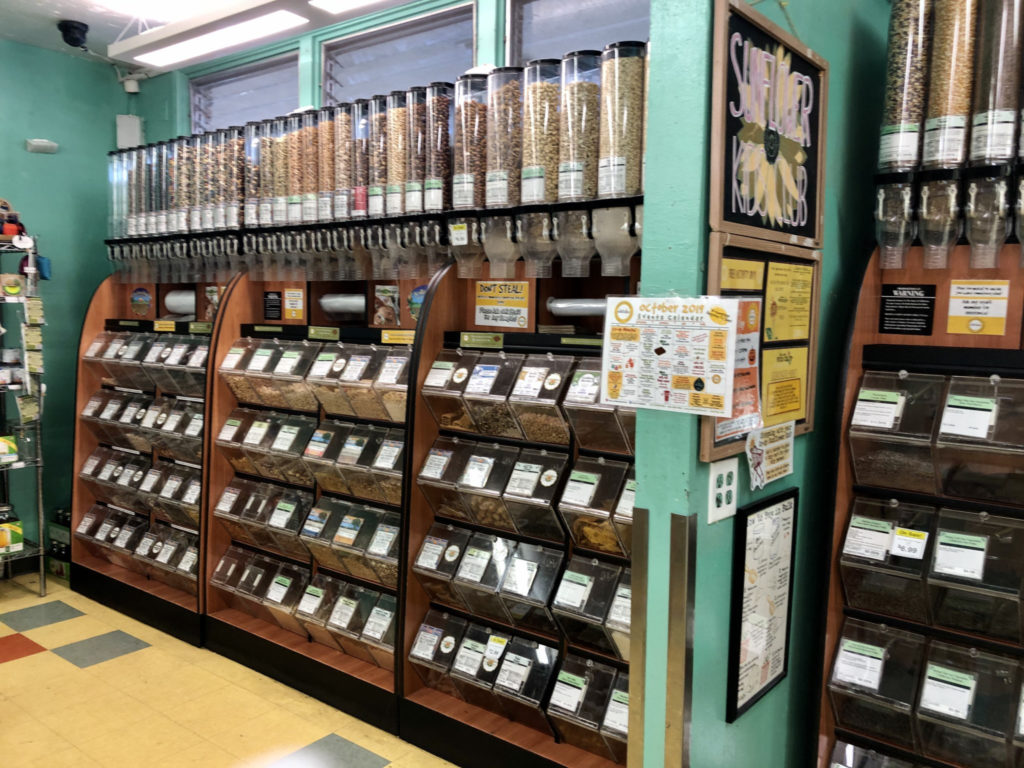 The constant innovations being made at the Co-op reflect its dedication to bringing a sense of community to all of Isla Vista, regardless of income level. For many people, it is impossible to leave Isla Vista to go to a grocery store out in Goleta. As Cohen empathized, “Everyone is an eater and at some point, we all have to get to our food at a grocery store, and we hope that we can be the ones to have people’s back in those cases.”