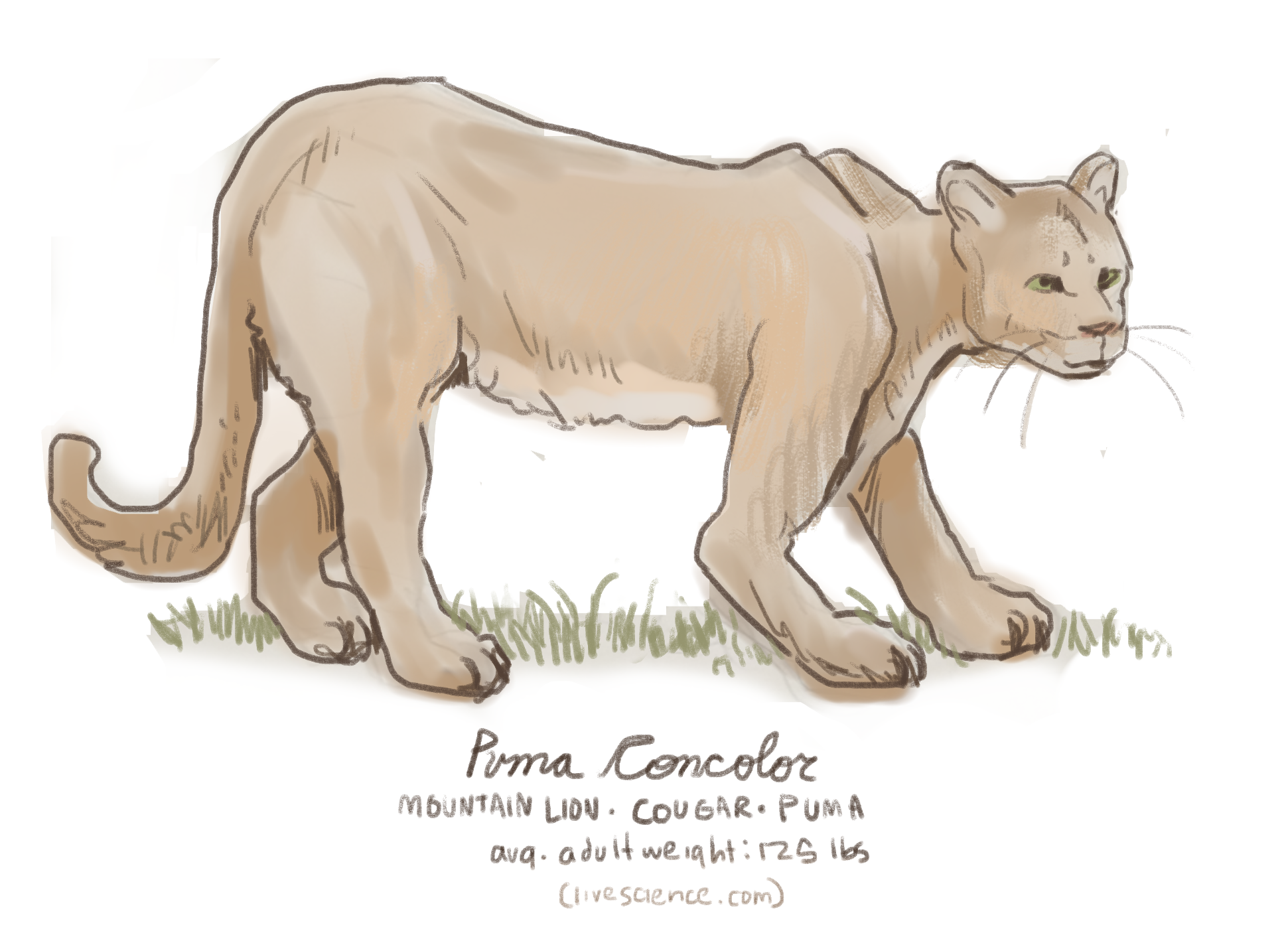 However, for UCSB students Dulce Simental and Monica Lopez, who called in the most recent mountain sighting on Monday evening, it “freaked [them] out.”

Simental and Lopez, both fourth-year biology majors, were watching the sunset on the beach just below the Campus Point cliffs when Lopez turned and spotted an animal that was “very built” and larger than the both of them.

“It was fairly close to us,” Simental explained, stating the animal was on all fours and “running away from us” in the direction of campus.

“He went behind the point in the bluffs that was sticking out,” she said. The two then waited a few minutes to make sure the animal was far away enough so they could “pack up without him hearing us.”

When the two were almost back to campus, they heard what they believe was the howl of a mountain lion — a sound that “was strange and didn’t sound human.”

“It spooked us,” Simentel said, stating that the two then began “running for our bikes” before they called the police. They later Googled mountain lion calls and said the noise they heard “sounded really similar.”

Lopez rejected the notion that the animal the two spotted was, in fact, a bobcat, as another supposed mountain lion sighting turned out to be. Tuesday afternoon, the day after Lopez and Simentel’s sighting, the university sent out a notification warning of a mountain lion sighting near the Orfalea Family Children’s Center on West Campus; twenty minutes later, however, the university sent another alert stating the sighting was a “bobcat who has lived in the area for many years without issue.” 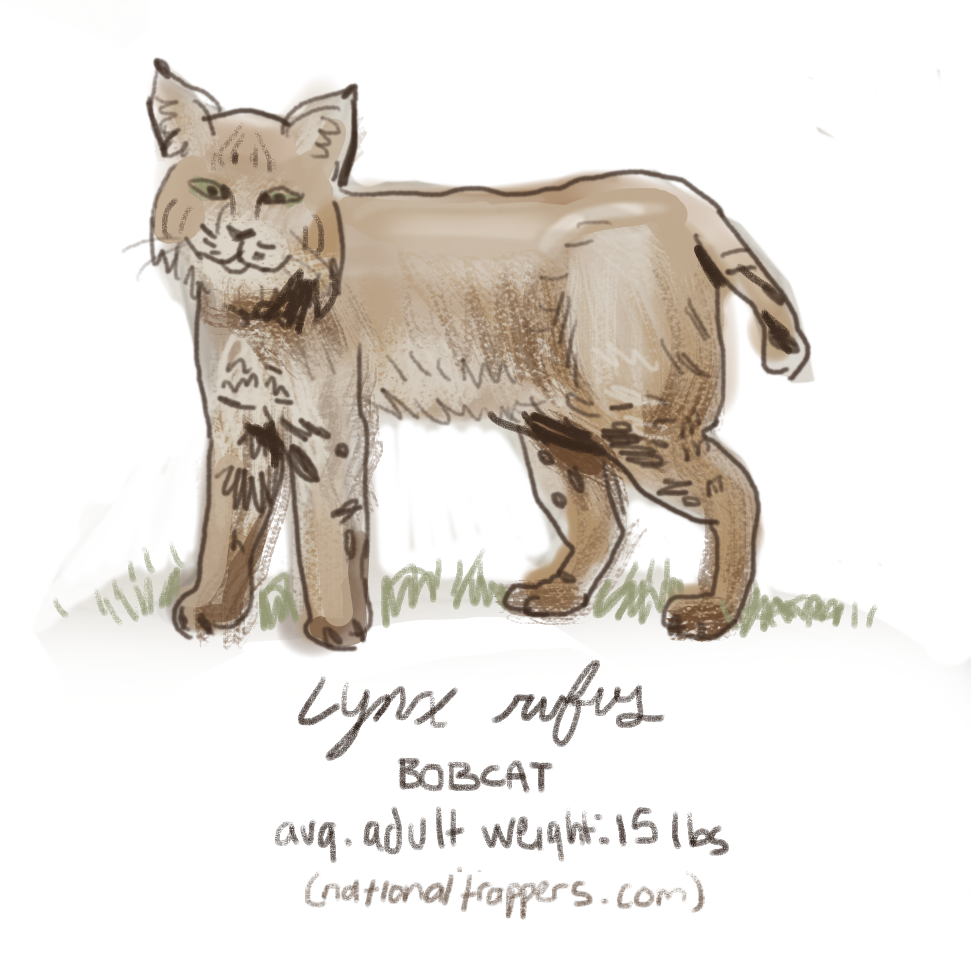 The school has sent out a number of warnings over the past few weeks about mountain lion sightings; the first reported sighting was near Campus Point on Sept. 17, the second was on Sept. 18 by Devereux Lagoon and the third was the morning of Sept. 19, near West Campus. Simentel and Lopez’s sighting was the fourth reported, on Oct. 7, but no sightings were reported in the nearly three weeks between the third and fourth.

Students are cautioned to stay away from the area until further notice.

No reason to do that: large kitty is wandering through. That’s very cool.