The Daily Nexus
News
I.V. CSD Considers Turning Deltopia Into a Sanctioned Festival
October 10, 2019 at 12:04 am by Arturo Martinez Rivera 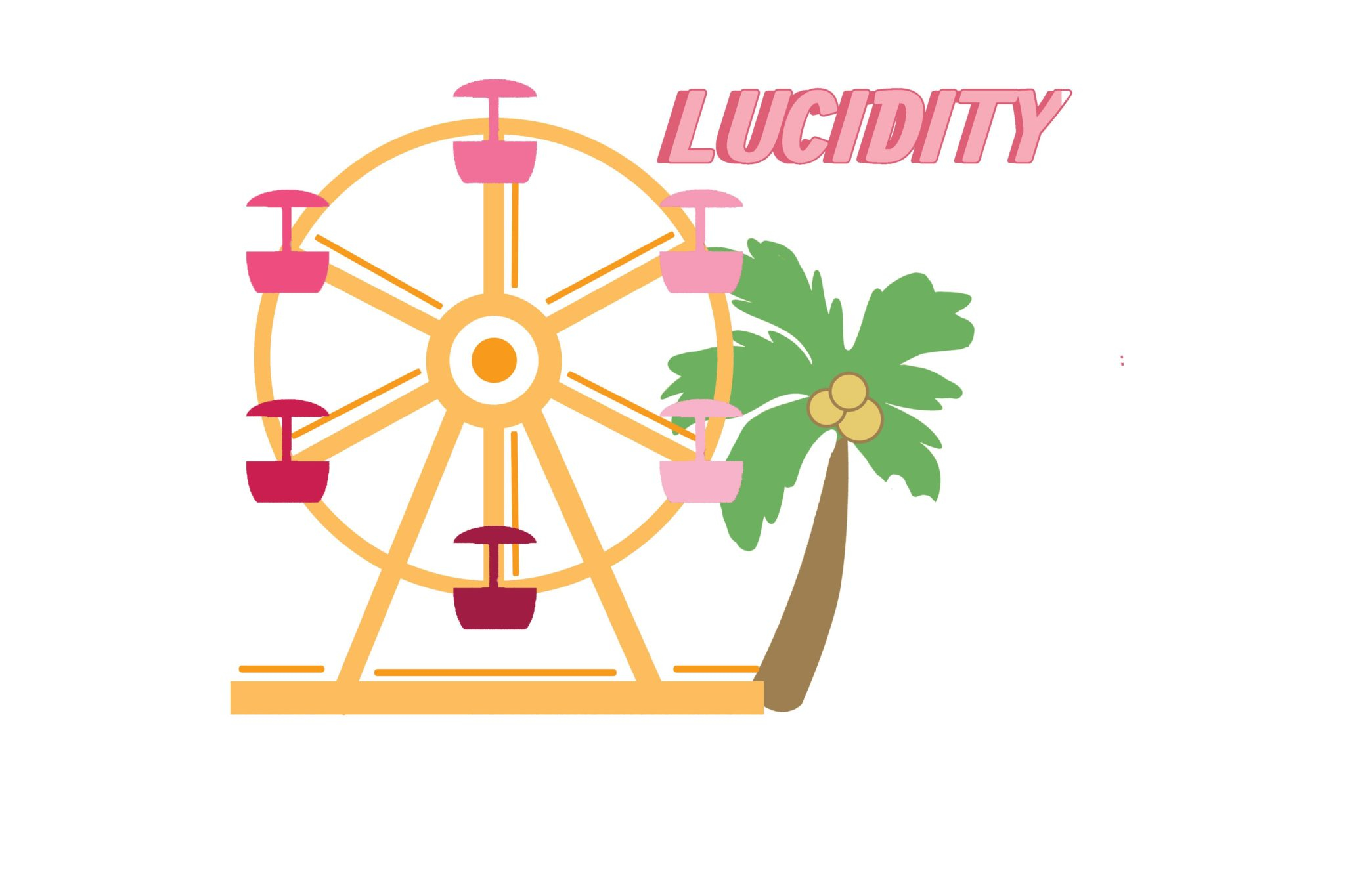 The current proposal has the festival centered in the I.V. Loop, which will include three music stages, a space for games and activities and a beer garden. Britta Good / Daily Nexus

Lucidity, an open-source transformational arts and music festival, first introduced the idea for a spring festival during Deltopia to the Isla Vista Community Services District (I.V. CSD) meeting in May.

At Tuesday’s meeting, I.V. CSD Board President Spencer Brandt expressed the board’s sentiments that Deltopia in its current state, a fundamentally disorganized event that draws thousands of out-of-towners, creates a public safety concern for the community.

Deltopia 2019 saw 94 citations, 38 arrests, 19 medical transports and one serial robbery — causing the month of April to have the highest number of arrests in comparison to previous months.

“Our board’s thought has always been to provide people with a fun alternative where the community has the ability to plan the event, plan the content of the event and have a better handle on what the security presence looks like that we can change the overall feel to be a much safer event.”

The current proposal has the festival centered in the I.V. Loop, which will include three music stages, a space for games and activities and a beer garden featuring local breweries. The plan also includes detailed information regarding local community collaboration, security and the budget for the overall project, with expenses totalling $184,850.

The entire board unanimously expressed concern over the price tag of the event. According to Jonathan Abboud, general manager of the I.V. CSD, there are two main options to cover the cost of the event in the budget: a UCSB grant, or the $100,000 reserve allocation currently in the budget. UCSB can grant $93,000 under one condition — the university must reach an agreement with the I.V. CSD as to what the expenses are for. However, Director George Thurlow expressed doubts as to whether UCSB would be willing to fund a community festival versus placing the money directly into public safety.

Other ways to cover the cost of the festival could include sponsorships from local businesses and funding from the Isla Vista Recreation & Park District (IVRPD). Carlos Lopez, chairperson for the IVRPD, attended the meeting and said the IVRPD Board of Directors is willing to negotiate partially funding the festival.

Lopez also suggested a system of pre-registration for the festival where people could sign up online for a QR code that would grant them access to the event. A safety agreement and confirmation of residence in I.V. would accompany the QR code to deter outsiders from attending the event.

According to Sara Marvel, a director for Lucidity, possible sources of revenue could also come from local sponsorships and the beer garden. Tickets could be sold for the beer garden, in the style of a beer tasting.

Lucidity will also be foregoing the addition of food trucks to the festival — something they predicted would cause pushback from local businesses and go against their vision of a community-controlled event.

Marvel emphasized the Safety, Security and Harm Reduction Plan of the proposal to better respond to the annual problems Deltopia brings. It includes the Guardian Team, a security service “with focus on de-escalation, harm reduction, and crisis management,” according to its website, as well as a large medical team.

“One of the things we really pride ourselves on at Lucidity is we have a very, very well-staffed medical team on site. If anybody has any immediate emergency, we have the ability to support them right there and then,” Marvel said.

Despite a proposal to end the event around 4 p.m. to funnel people toward UCSB’s campus event, The Warm Up, which typically begins at 6 p.m., Alan Avila, co-founder and head of security at Lucidity, said he is willing to negotiate to make the security and medical teams available until 10 p.m. or midnight should a situation arise where they are needed.

However, the festival’s budget still remains the primary concern for the directors.

“Have any of you electeds gone out in the community and said, ‘This is going to cost 180k of your utility user [tax], [and] you’re paying [for] it?’” Thurlow asked the board members.

Director Ethan Bertrand echoed Thurlow’s thoughts and voiced his own concerns regarding the I.V. CSD’s ability to tackle the project as a newly formed entity and suggested approaching UCSB’s Associated Students for greater collaboration with the event.

“I am still a little bit concerned about the potential for this being a much bigger event during an already unsanctioned event,” Bertrand said. “I am definitely in support of scaling this down in any way that we can and aspiring to, in the next few years, put on this full event.”

According to Abboud, the next I.V. CSD meeting will have a more in-depth revision of the budget, as well as possible updates from negotiations with other organizations. With the festival plans requiring months of preparation, Abboud says the board will have to make a decision soon over whether or not to actually hold the festival, possibly by the last I.V. CSD meeting of October or the first meeting of November.

You can’t just make another Extravaganza event, place it at the IV Loop and call it Deltopia. So glad I attended UCSB at its peak and had the best college experience in IV before all of these new laws and curfews.

IVCSD literally has no clue what the students actually want, and most students don’t even know that such decisions are being made for them. at what point are we going to stop ruining every tradition that is left in IV??