The Daily Nexus
Music
Tracks of the Month: September 2019
October 3, 2019 at 3:34 pm by Kristina Valencia, Hannah Jackson and Neha Makkapati 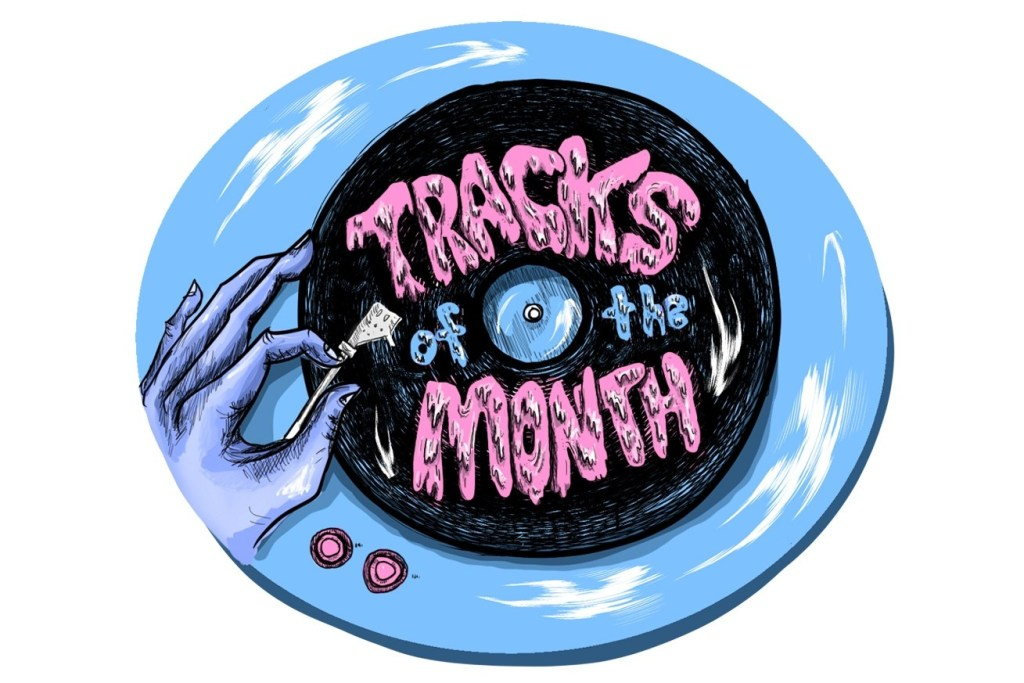 As we welcome the month of October with open arms, it’s time for Artsweek to highlight the new tracks that stood out in September. Last month, we were gifted hits from a variety of genres by artists like Remi Wolf and H.E.R. among others. Check out this list of September’s tracks of the month for some new recommendations to add to your handy-dandy Spotify playlist.

In spite of its title, which up-and-comer Remi Wolf claims has nothing to with the song itself, “Rufufus” is an earnest and tender ode to an uncertain love. With a killer beat. Wolf, whose debut EP “You’re a Dog!” dropped on Sept. 20, explores heavy themes with a lyrical finesse. “Locomotive love turning me on / It’s a slowing forward motion / I pay two dollars just to ride the bus” opens the song, leaving the listener wondering (quite literally) where she’s going with “Rufufus.” As the song continues, Wolf goes from dipping her toes in (“I don’t wanna write too much / I don’t wanna do too much / ‘Cause I don’t wanna miss your touch / And I don’t wanna fuck this up”) to diving headfirst into uncharted waters (“I’d rather die, oh, oh, oh / Than to live without you”). “You’re a Dog!” is out now.

This is a collaboration you never would expect but couldn’t love more. H.E.R. consistently displays her impeccable flow with her soft and soothing voice, while YG shows off his funny yet smart lyrics and persona, of course yelling “four hunnid” several times. They constantly bounce off each other, making the song fun and interesting. The song is obviously a fun love song, yet YG gets pretty raunchy towards the end, expressing himself as the YG we all know and love.

Okay, yes, this song technically came out on Aug. 31 with her newest album “Norman Fucking Rockwell!” but it still deserves a spot on this September list. This title track tells the story of what it feels like being in a relationship with a “man-child,” in which Del Rey expresses themes of hopelessness and frustrations toward her emotionally-draining partner. While the song overall holds a desolate tone, Del Rey still manages to entertain her audience with steamy lyrics like “You fucked me so good that I almost said, ‘I love you.’”

If you’re really into the sound and culture of the DIY music scene, Ariel Pink’s newest release of “Bolivian Soldier” might just tickle your fancy. This track comes off of Pink’s newest album “Odditties Sodomies Vol. 2” which is set to be released on Oct. 25 of this year. While this album will be a new release, it is comprised of tracks, like “Bolivian Soldier,” that have been compiled over the past 20 years and reworked to create another collection of dreamy pop hits.