The Isla Vista Community Room, located at 970 Embarcadero Del Mar, will be closed until the end of October following the discovery of mold in the walls caused by air conditioner leaks found on Sept. 13. 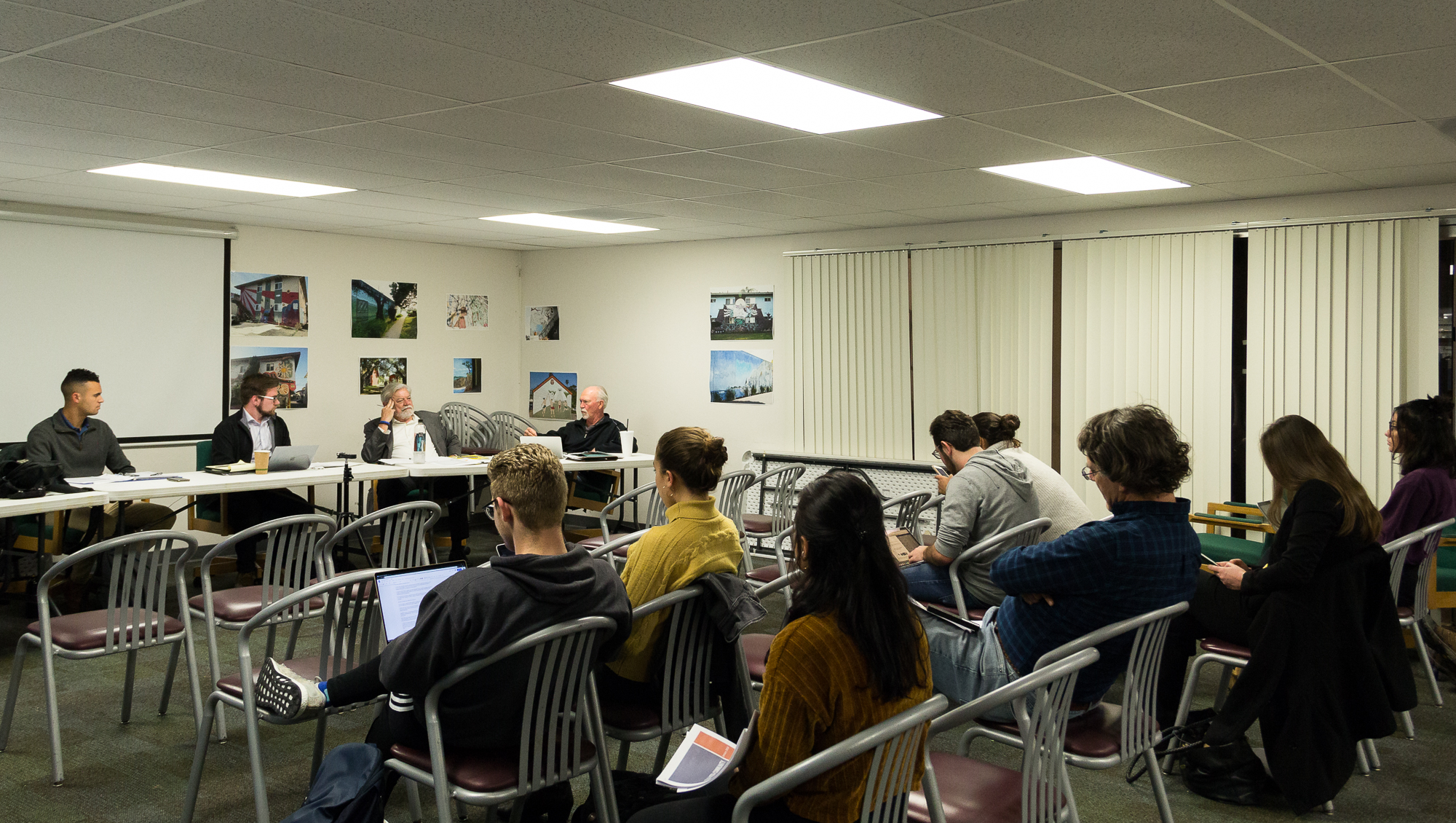 A remediation team was hired to do a complete cleanup of the conference room, restroom and janitor closet and is currently expected to finish the cleanup by Friday, according to Grey. Leonard Paulasa / Daily Nexus

A remediation team was hired to do a complete cleanup of the conference room, restroom and janitor closet and is currently expected to finish the cleanup by Friday, according to Grey.

Jonathan Abboud, general manager of the Isla Vista Community Services District (I.V. CSD), gave an update regarding the room’s condition at the I.V. CSD meeting on Sept. 24. The I.V. CSD normally uses the Community Room to hold its meetings every other Tuesday, but the board meeting relocated to St. George Youth Center due to the air conditioning leaks.

According to Abboud, the two leaks — one in the heating, ventilation and air conditioning (HVAC) system and the other in the walls from water pipes — were first discovered on Sept. 13. Abboud was then told by Santa Barbara County’s general services that it would be two weeks before the leaks were fixed.

However, on Sept. 20, Abboud said he was told that the room would be closed indefinitely until a team can come in and inspect it due to mold being discovered in the walls.

“They’re fixing the HVAC leak soon, but the leak in the wall with the piping needs to wait for the hazmat to come in. There was mold in the walls because of the leaks,” Abboud said.

New cabinets, flooring, drywall and paint are required to repair the damage and Grey hopes to have the room reopened by the last week of October.

“It’s a bad situation, but I know we’re going to be working hard so the county is getting this done,” Spencer Brandt, board president of the I.V. CSD, said. “It’s a sort of an inopportune time for this to happen with the UCSB students back in session.”

I hope an insurance company is paying for this and not our “new” utility tax. What a disgusting human being Abboud is.

It is county owned…..you are talking out of your ass