Nearly a year after Academic Researchers United filed to form a union with the state labor board, the organization released a petition two weeks ago urging University of California administrators to end negotiation delays for their contracts. 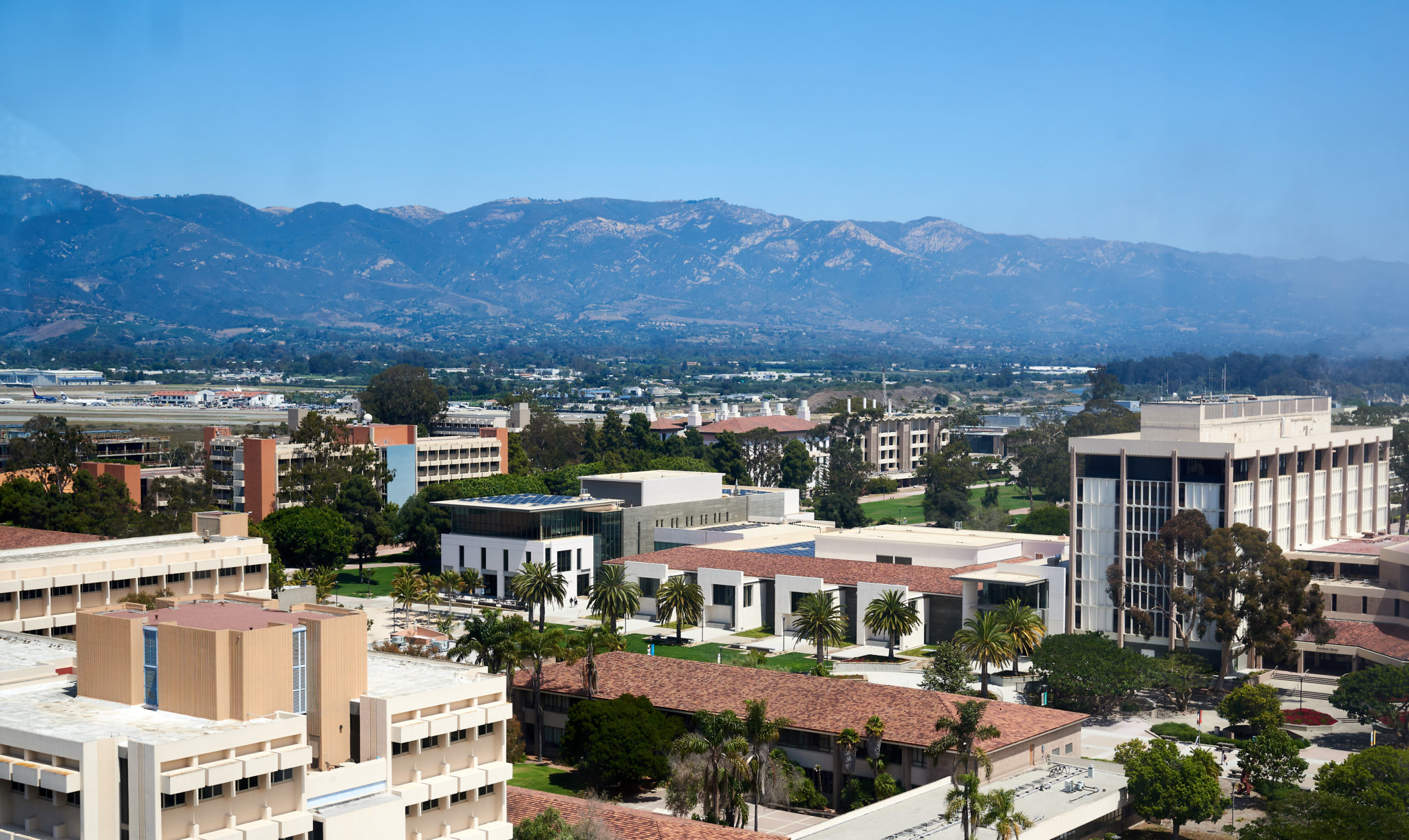 Academic Researchers United (ARU) obtained signatures from over 2,200 members across the UC campuses for the petition, which were submitted to each UC campus’s respective chancellors’ offices two weeks ago.

“Many [academic researchers (ARs)] are former [postdoctorates] who lost the benefits of having a union when they transferred to an AR position,” McGreal said in an email.

However, Neal Sweeney, vice president of UAW Local 5810, explained while academic researchers do much of the same work they did as postdoctorates, they lose the protection of UAW once they transition to titles such as project scientists, specialists, professional researchers and coordinators of public programs.

According to Sweeney, ARU formed in order to extend the union benefits postdoctorates were awarded to academic researchers after they transition job titles.

“These new titles were not part of the union. All the gains we had won in our contract for [postdoctorates] like higher salaries, a very good benefits plan, paid parental leave, protections against sexual [harassment] and discrimination, job security — we lost all of these in the transition,” Sweeney said.

When forming a union, ARU obtained the signatures needed for a super majority and submitted them to the state labor board in September 2018. After some initial delays, bargaining officially began in May 2019 and has been going on ever since, Sweeney said.

“We’re calling on UC to work quickly to bargain a fair contract that will ensure sustainable research careers and a more equitable, inclusive workplace,” he said.

Beyond job security and improved pay, ARs are bargaining for protections against harassment and discrimination in the workplace, along with gender equity and inclusion.

“Especially in STEM fields, which most researchers are in, there’s a gender gap,” Sweeney explained. “Having these kinds of protections, like parental leave for example, has been shown to increase retention of women because women aren’t forced to choose between their career and having a family.”

While delaying the contract “might seem to benefit the university,” Sweeney believes that improving the conditions for ARs at the UCs will ultimately benefit the UC more in the long run.

“There’s a connection between having better working conditions and doing better work,” he said. “When people feel more secure in their jobs, when they feel like there’s protections from [harassment] and discrimination, when they’re paid at a fair level, they can do better research.”

Elisa Smith, media relations representative in the UC Office of the President, said the office is “working hard to negotiate a fair agreement with the academic researchers as quickly as possible.”

“Since this is a brand new contract, it takes some time to reach agreement as we do not have a prior bargaining agreement to work from, and considerable thought and discussion are required in chartering new territory with unique issues,” she said.