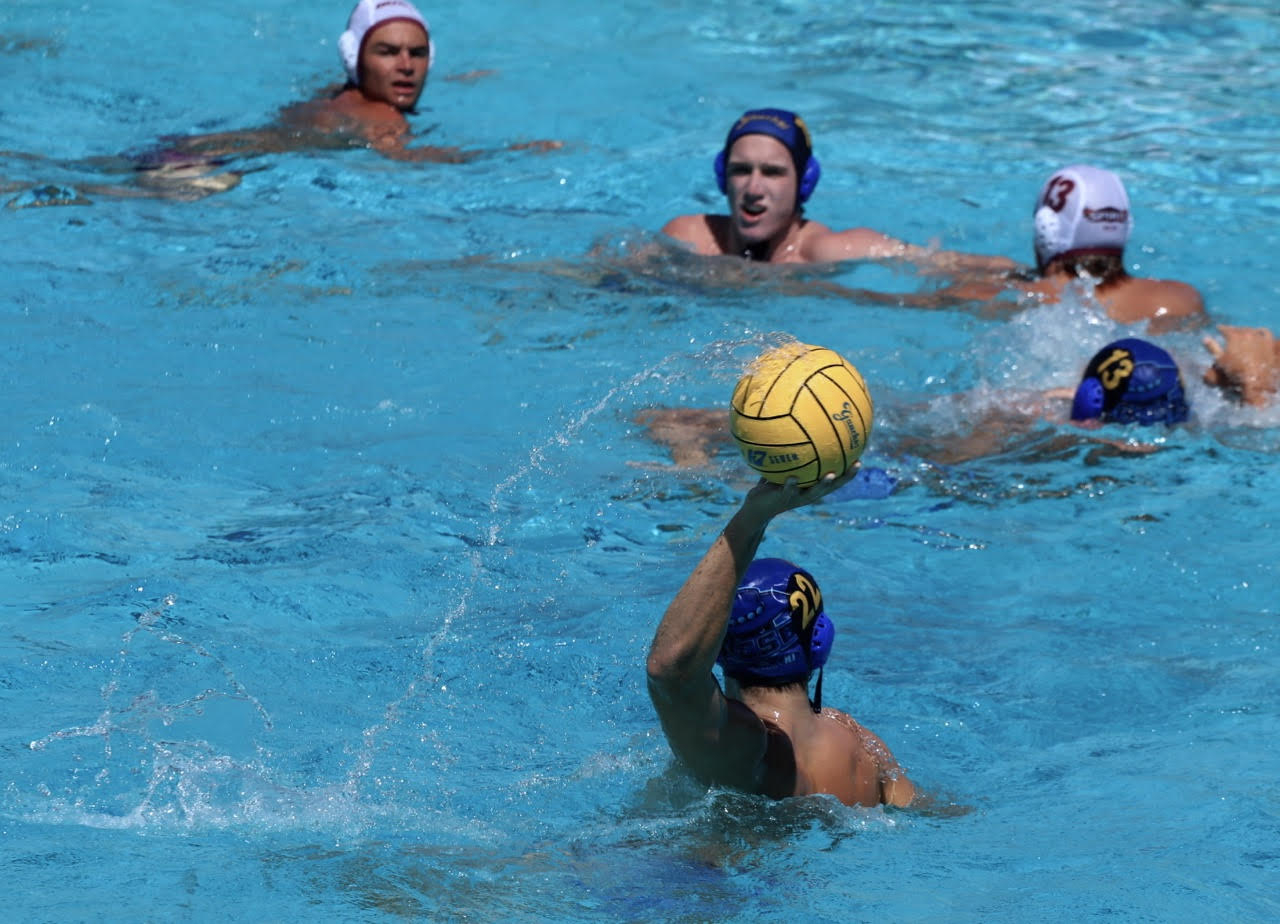 What a week for the UCSB men’s water polo team! After winning last week against USC for the first time since 1990, the Gauchos jumped from No. 4 to No. 2 in the country. This week the team faced a challenge of a similar stature, and rose to the occasion yet again to maintain a perfect record. The ‘Chos had a four-game week, which included a doubleheader on Thursday and two games over the weekend. In Thursday’s contests the Gauchos played Ottawa and No. 6 Pepperdine at home. Over the weekend they battled No. 1 Stanford and capped off their road trip against Fresno Pacific.

UCSB began their home doubleheader against Ottawa. The Gauchos jumped out to an 8-0 lead after one and showed no signs of slowing down. The team controlled this game, securing a 14-1 halftime advantage. The second half went much like the first, and UCSB finished with the 19-2 win. The win proved to be record-breaking as it gave the team a 10-0 record for the first time in program history.

The Thursday night match turned out to be a thriller when the Gauchos faced off against rival Pepperdine. Like many of their previous matchups, this was a chippy one throughout, as several yellow cards were given and nearly 30 exclusions were drawn between the two teams. Picking things up in the second half, UCSB had a 12-9 lead late in the 4th quarter. When adversity hit the Waves, Pepperdine stayed true to its gritty nature and was able to rally off three goals in the final minutes. This one headed to OT.

The overtime period was utter chaos as the lead changed several times. Pepperdine converted a penalty early in OT to take a 14-13 lead. The Gauchos would respond when reigning GCC player of the week Cole Brosnan was able to find the back of the net. After both teams would convert their next offensive opportunities, the game was tied at 15 apiece. UCSB only had one more opportunity to win this one and they would make the most of it.

Coming out of the timeout huddle, it looked as though Head Coach Wolf Wigo drew up a play to get Brosnan a good look at the goal. The ball was thrown to Brosnan and actually was initially stolen. With only a few seconds left on the clock, Brosnan was able to regain control of the ball and launch a backhand from nearly eight meters out. The Pepperdine goalie never saw it coming as it snuck in the corner of the cage. The standing-room-only crowd at Campus Pool erupted as they knew UCSB had won. The Gauchos improved to 11-0 and called it a night before taking off for Stanford the next morning.

Saturday saw the biggest match to date in college water polo, with No. 2 UCSB playing at No. 1 Stanford. UCSB did what they do best and lit up the scoreboard in this one. The Gauchos got two early stops and were able to convert both of those opportunities into goals. The ‘Chos were rolling, leading the Cardinal 5-1 after the first period. Junior attacker Leo Yuno led the way for UCSB, putting away four goals and finding teammates for two assists in the contest.

In the second half, Stanford made a strong run at a comeback, bringing it to 10-7 at one point. But ultimately, it was too much offense for the Gauchos as they would begin to score at will. Sophomore attacker Nathan Puentes had an impressive day as he would put away three goals in the contest. And for the second time in two weeks, UCSB would take down the No. 1 team in the country. This one would end as a 15-10 victory for the Gauchos.

This NorCal road trip concluded with a matchup versus Fresno Pacific. Coming off of a monumental win, the Gauchos rode that momentum into this one. Jumping out to a 7-3 lead after one, UCSB would ultimately coast through the second half, winning 21-7. Freshman attacker Colton Gregory had a promising showing, netting five goals in the match.

UCSB now improves to 13-0, setting the school’s single-season win streak record. Along with this, UCSB should move up in the ranks to the number one spot in the nation. A truly remarkable feat for a school of Santa Barbara’s size.

The Gauchos will head down to Spieker Aquatic Center at UCLA this upcoming weekend to compete in another tournament with the top collegiate teams. The team will be looking for yet another strong showing, this time as the new No. 1.