The Daily Nexus
Opinion
Everybody Should Count: Citizenship and the 2020 Census
September 3, 2019 at 8:00 am by Surya Swaroop

On June 27, I stood outside the Supreme Court surrounded by several people shouting, “Protect Our Vote!” as we all awaited the court’s decision about including a citizenship question on the 2020 Census. It was the first rally I had ever attended and I was feeling equal parts empowered and disheartened. While it was great seeing a group of people united under a common cause, I couldn’t help but feel frustrated as to why this question was even on the table. The census has always been a means of acquiring a fair and accurate representation of the population. Including a citizenship question is simply a tactless attempt at fear-mongering. 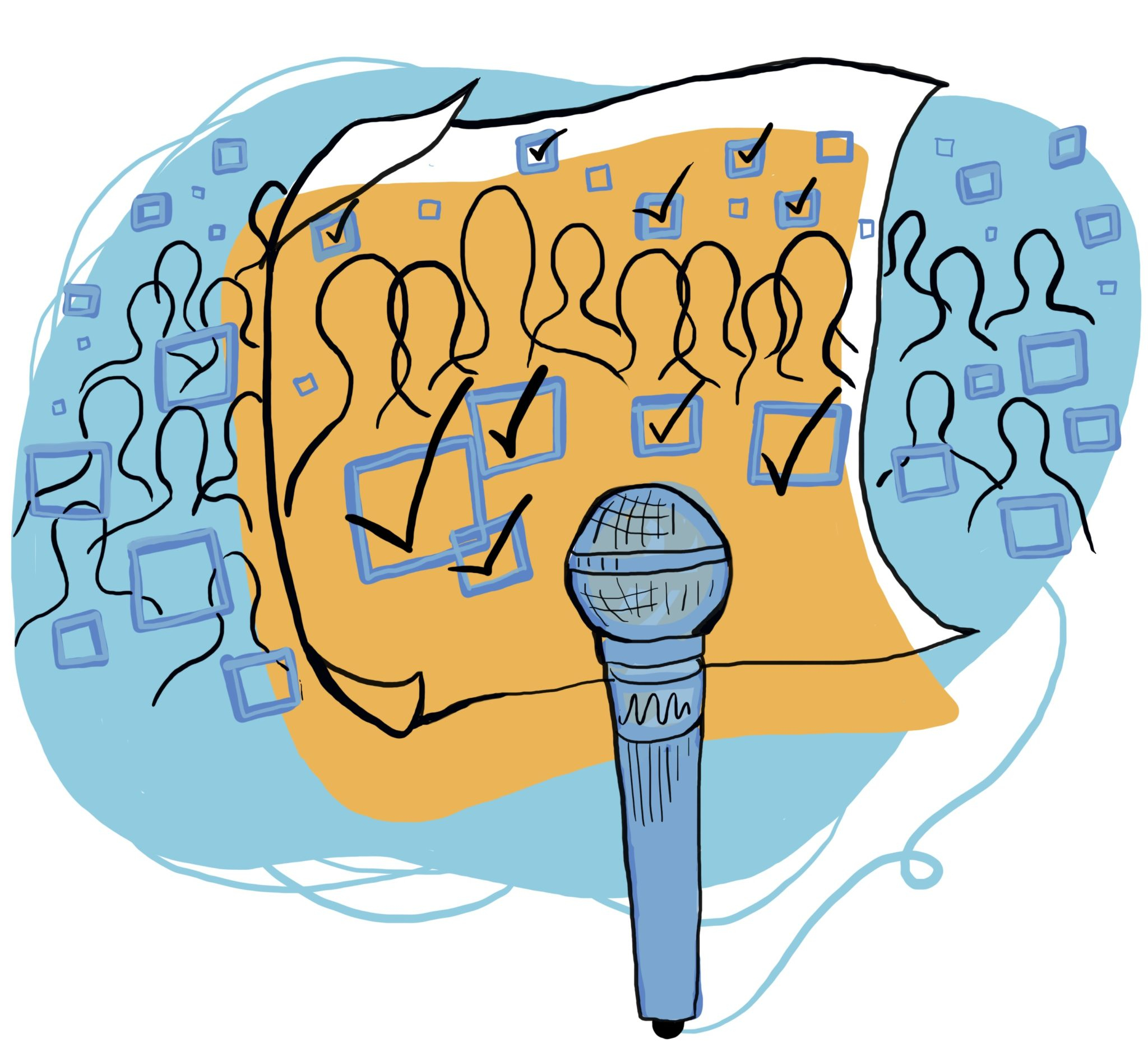 The census is far more than a means of counting how many people live in the country. Conducted every 10 years, it is used to determine the number of representatives each state has in the House. It also determines the allocation of federal funds for community resources like public health, education and transportation. In order for the number of representatives and the distribution of government money to be accurately determined, everyone who is able needs to fill out a census.

If a citizenship question were to be included, it would dissuade noncitizens from filling out the census. Even though the census is anonymous, the anti-immigrant sentiment in this country is palpable, as Trump’s despicable rhetoric consistently demonizes the immigrant population and portrays them as “stone cold criminals.”

For example, 24% of Santa Barbara’s population are immigrants. According to a 2011 study, a little under 40% of that number is undocumented. While the Trump administration has said the question is a means of enforcing the Voting Rights Act, it is clear that it will negatively impact communities with a high immigrant population. The House of Representatives was designed to have a number of representatives proportional to each state’s population. Including a citizenship question could result in a miscount of the state’s population because immigrants would be wary to fill out the census. If the census does not accurately reflect the total number of constituents, the state would have a lower number of representatives. This could greatly impact the ability of the House to pass federal legislation that would protect the rights of all people.

Regardless of documentation status, many immigrants may feel targeted and uncomfortable filling out the census. The demographics of Santa Barbara are similar to other areas throughout California and other states that traditionally hold a Democratic majority. If immigrants did not fill out the census, it would give an unfair advantage to Republican-majority states, which is not something that this country can afford in the current political climate. The Constitution promises a right to fair representation, but the Trump administration has proven that it has no qualms about stripping away a person’s constitutional rights.

By deferring responsibility and not admonishing the Trump administration’s attempt, the court failed at its job to protect the rights of individuals.

While the question was ultimately not added to the census, the reaction to its proposed addition is a cause for concern. The Supreme Court took a weak stance in its decision regarding the census question, essentially saying it was beyond the scope of their power to deem it unconstitutional. Chief Justice John Roberts was the deciding vote and simply stated that there was not sufficient evidence for the question to be added at this time. This is a completely unacceptable reaction. By deferring responsibility and not admonishing the Trump administration’s attempt, the court failed at its job to protect the rights of individuals. This decision has set a dangerous precedent as it has not explicitly barred the use of a citizenship question.

There were ample signals prior to the push to add a citizenship question that indicated Trump would continue to propagate his anti-immigrant agenda. He has passed legislation to allow abhorrent practices to take place at the southern U.S. border and his racism underlines every tweet he sends out. In many ways, the proposed question was not a surprise, but rather part of a larger, disturbing pattern. Trump is so dead-set on perpetuating his personal agenda that he is happy to marginalize groups of people in the process.

Trump has never minced words when it comes to his hatred for immigrants and his determination to prevent them from entering or remaining in the country. And he is adamant about obtaining information about the citizenship status of people in this country by any means possible. Just because the census question route did not work out does not mean he will stop. He has indicated that he is in favor of states redistricting according to the number of eligible voters rather than the gross population count. This is just another means of accumulating citizenship data and unfairly restructuring states to favor Republicans. There needs to be an end to this blatant overstep in power and Trump must be held accountable for his actions.

This has certainly been one of the most unnuanced, uninformed articles ever written for the Nexus, and that’s saying something. Firstly, a citizenship question was included in every census in recent history except for the 2010 census, so there’s precedent for such a question. Now why is it so terrible? If every non-citizen fills one out honestly, it won’t affect resource distribution because those are population-based, not citizen-based. If some “undocumented” folk (which is a stupid euphemism) choose to not fill it out because of ignorance and that is enough to affect resources into their communities, that’s their own fault.… Read more »

I would be fine with leaving the citizenship question out, as long as sanctuary cities and states don’t get more funds to pay for people who aren’t supposed to be here.

If you attack sanctuary cities, their defenders will need a trigger warning while sitting in their safe space from your microaggressions lol. I support amnesty but sanctuary cities will not be safer for any community if felons aren’t deported. Ask Jamiel Shaw’s family. Even though he was possibly involved with a gang, he was tragically gunned down by an illegal immigrant gangbanger who was released from prison just the day prior. I know that’s just one example but at some point we have to keep our communities in check.

The House of Representatives is designed to be a proportional representation of the population of citizens, not people. That is where your argument is flawed. Our government, and specifically our representatives, are there to protect the citizens of this country first. That is why a citizenship question is relevant. People in this country illegally are not protected by the Constitution, and thus have no right to representation in Congress.

This article was written by someone with no understanding of how our government is supposed to function. Illegal immigrants are not supposed to get congressional representation. They are not constituents. Illegal aliens should not even be in the country, and other nonimmigrants such as foreign students and guest workers are here only temporarily, it makes no sense to distribute Congressional seats as if these foreign nationals deserved representation the same as American citizens.