Last Sunday at 2 p.m., the bells in Storke Tower rang for the final performance of the Summer Carillon Concerts, three concerts played in anticipation of Storke Tower’s 50th anniversary. 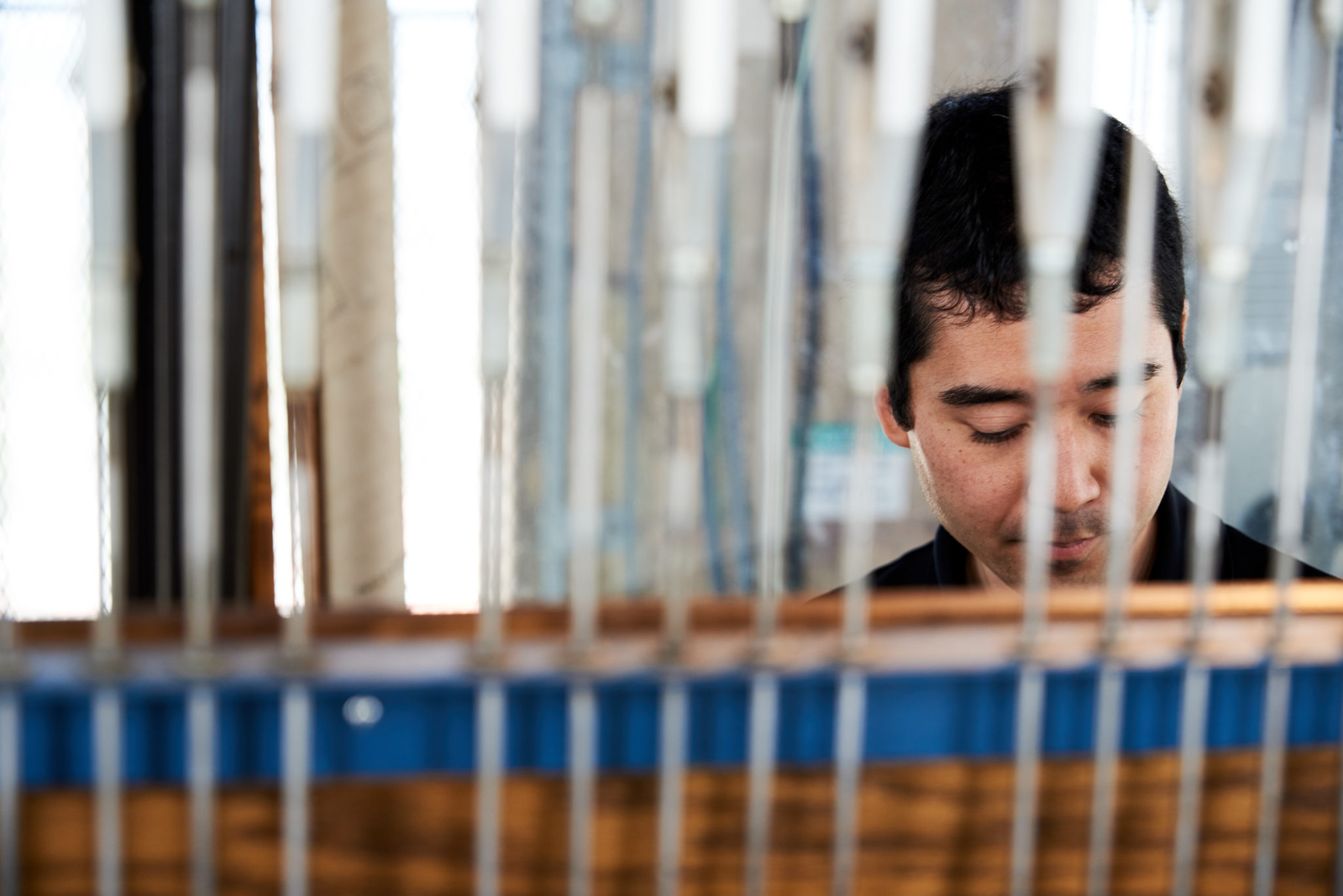 The concert, performed by UCSB’s official University Carillonist and lecturer Wesley Arai, was composed of an eclectic mix of music including contemporary songs composed specifically for the carillon, classical songs by composers such as Mozart and pop hits like “Bohemian Rhapsody” by Queen as well as the songs “Blackbird” and “While My Guitar Gently Weeps” by the Beatles.

Dozens of students and families gathered on the lawn under Storke Tower for the concert, sitting on folding chairs and towels while others walked or cycled by, captivated by the sight and sound of Storke Tower bellowing for miles around.

The 61-bell, 5-octave carillon – the 11th largest in North America, according to Arai – sits high in the tower, at 175 feet in the air. The piano-like instrument is played with fists and feet, rather than fingers. The stronger the batons are pushed, the harder the clapper strikes the bell and thus the greater the volume produced, Arai explained.

“The most important thing I want is for people to realize that it’s a musical instrument … [the hour chime] that part is automated but the music you hear is played by a real person,”  he said. 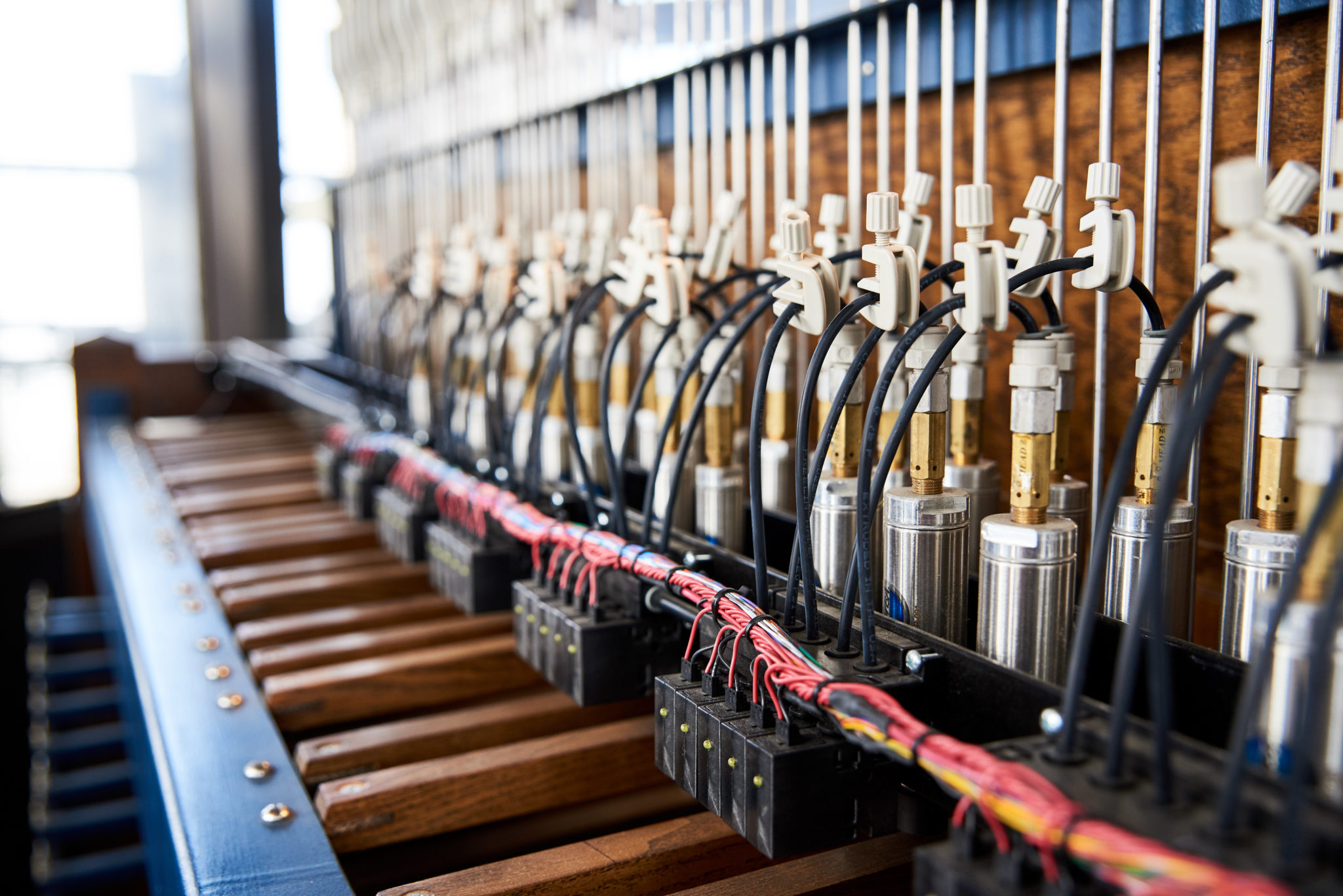 The 61-bell, 5-octave carillon is the 11th largest in North America, according to Arai. Siavash Ghadiri / Daily Nexus

This is Arai’s second year as a lecturer at UC Santa Barbara, and he is part of a small group of musicians that play the carillon worldwide. There are less than 700 carillons in the world, Arai explained, and less than 180 in North America.

As a carillion instructor, Arai hosts concerts, plays on the weekends and continues teaching students, three at any given time, how to play. These students get to practice in the tower on the weekends as well as on the practice carillon in the basement of the music department.

“It can be a hard instrument… No other instrument uses similar motions, except the organ, to a small extent, with the foot pedals,” Arai explained.

Arai’s next formal carillion performance will be for the official 50th anniversary concert for Storke Tower on Sunday, Oct. 20, 2019 at 2 p.m. He will be performing several works, including some commissioned specifically for the 50th anniversary of the carillon. The concert is free and attendees are invited to bring a blanket or lawn chairs and sit on the grass in front of the tower.