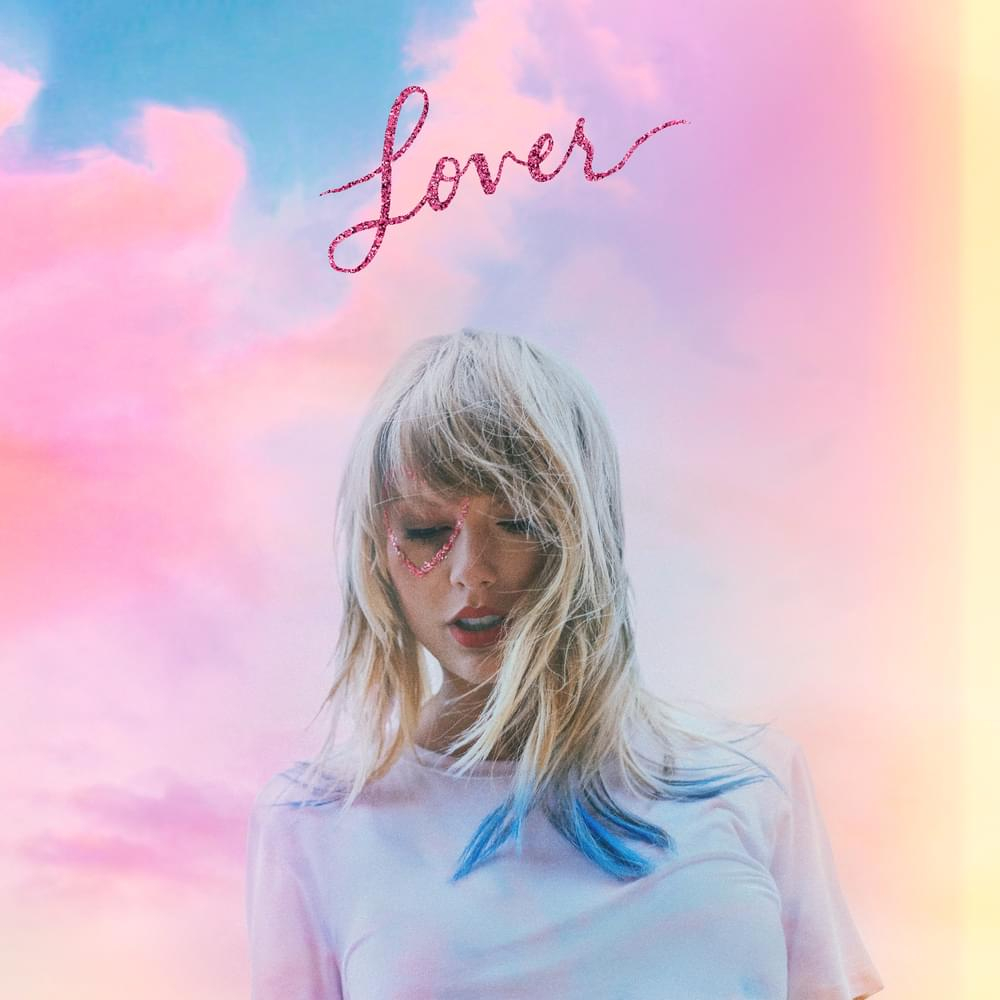 Taylor Swift’s musical history is one marked by breakup anthems, romanticism and calling out her haters. With the release of her last album “Reputation,” she has been dubbed a “pop princess” turned “snake.” However, her latest album “Lover” (already 2019’s best-selling album in the US after one week) showcases the evolution of Swift’s music as she moves on from those who ruined her reputation to capture the bigger picture of love itself — in all of its glory, despair and hope. It returns to the lyrically unique roots of Taylor Swift’s early albums like “Red” but still keeps true to the pop sounds of “1989.” Perhaps more important is that “Lover” tackles not only love, but also topics of politics, sexism and individualism that vary from the typical subjects of her music.

The track and music video for “You Need To Calm Down” were released before the full album and received criticism from many who think her support of the LGBTQ+ community is a facade used to attract attention to her music. With the debut of “ME!” some fans were skeptical of “Lover” before it was even released because of the playful sounds that stray from her typically heartfelt and soulful music. However, the album proved to be much greater than the scope of these two singles.

With “I Forgot That You Existed,” the album opens with a seemingly subtle nod to “Reputation” that shows that Swift has forgotten and grown to be indifferent to those who defamed her. The album then leads into more romantic songs reminiscent of early-era Swift with songs like “Cruel Summer” and “Paper Rings.” The namesake track of “Lover” can be easily declared as the most romantic song on the album, with a snare drum beating in the background that allows the song to seem like it could be picked out of any era of music and featuring wedding vow lyrics like “With every guitar string scar on my hand / I take this magnetic force of a man to be my lover.” 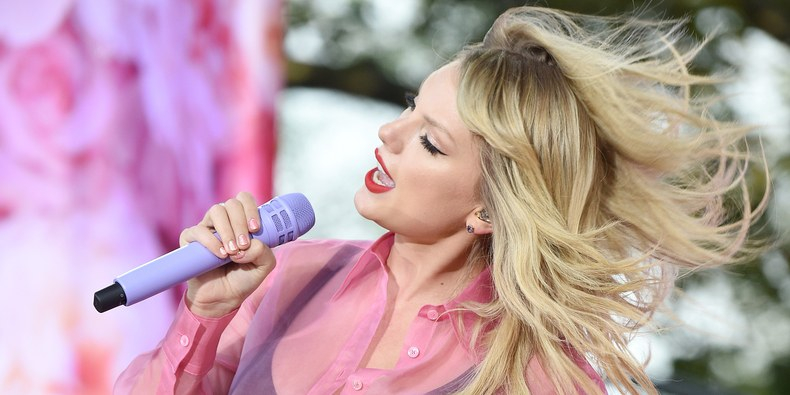 Despite the seemingly happy tone of the album overall, Swift accurately portrays the ups and downs of love with her self-doubts in “The Archer” and “Death By A Thousand Cuts,” which both detail a slow and painful breakup. However, the sorrowful ballad the Swiftie fandom has seemed to gravitate toward the most is “Cornelia Street,” where Swift was renting an apartment when she met current boyfriend Joe Alwyn, showing her fear of losing someone she loves: “And I hope I never lose you, hope it never ends / I’d never walk Cornelia Street again.”

Swift also takes on sexism, a topic she has kept quiet on for quite some time, in “The Man.” This track contemplates how she would be treated in the media if she were male, even name-dropping Leonardo DiCaprio as an illustration of the careless attitude the media takes toward men who engage in many romantic relationships compared to women who do the same. While men may even be praised for their prowess, women are often spotlighted negatively.

One of my favorites on the album, “Miss Americana & The Heartbreak Prince” is similarly one that takes on a political discussion, as Taylor shared in a Spotify message: “This song is about disillusionment with our crazy world of politics and inequality, set in a metaphorical high school.”

With the inclusion of topics that press society today, Swift also includes a personal and raw song entitled “Soon You’ll Get Better” featuring the Dixie Chicks. This song is speculated to be about her mother’s battle with cancer and the difficult emotions she experienced with the concluding lyrics: “Soon you’ll get better / cause you have to.”

Overall, the album represents the whirlwind of emotions Swift has felt over the past few years in love, family and society but ends on a note of growth and newfound joy in “Daylight” where she references her old feelings from her album “Red”: “I once believed love was burning red / But it’s golden like daylight.”