A former graduate student at UC Los Angeles filed a class action lawsuit against the University of California Regents last week, alleging a lack of due process in the Title IX process in the UC system. 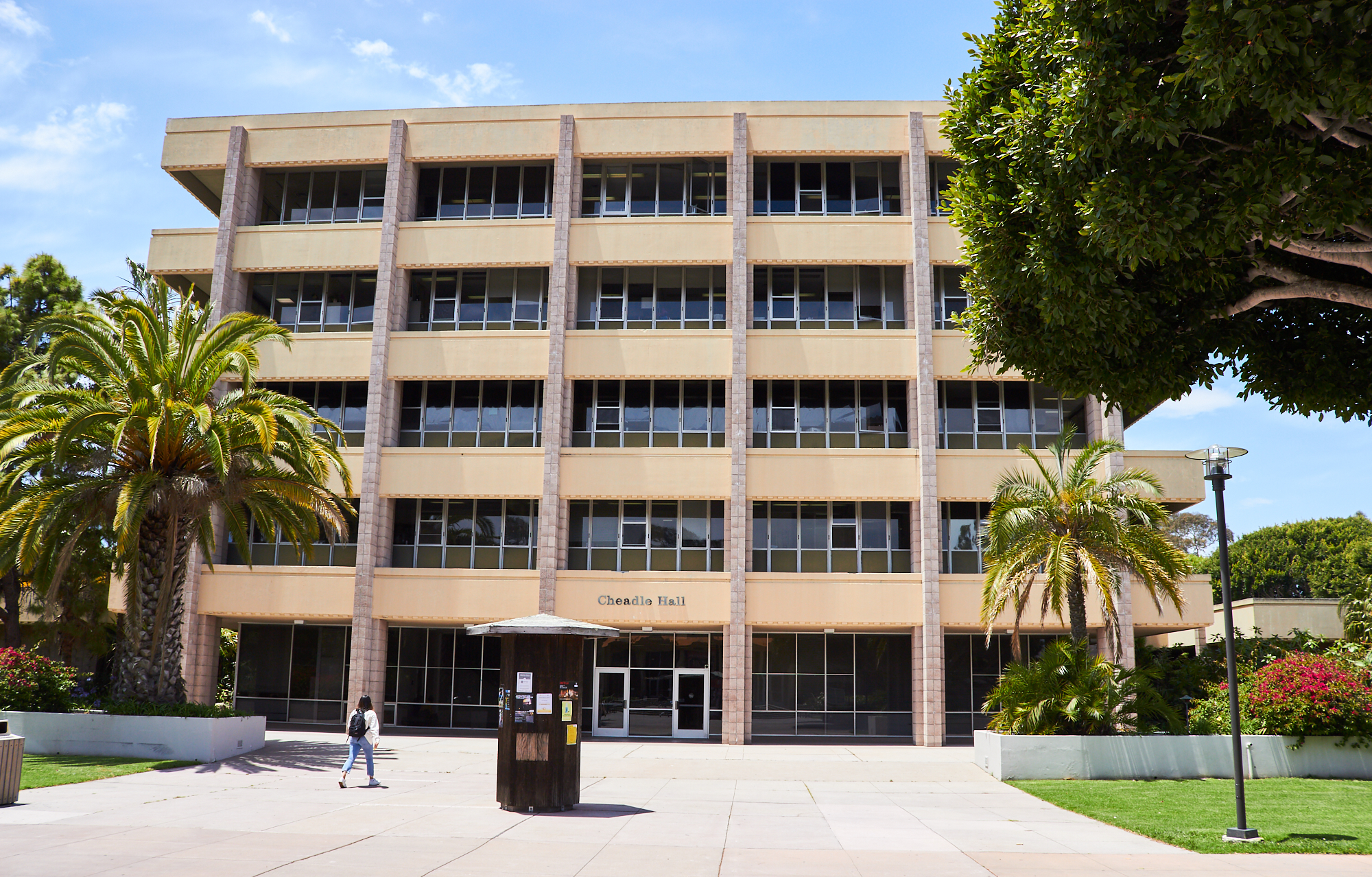 The Santa Barbara County Court has reversed three UCSB Title IX decisions in the last year, noting a lack of due process in the Title IX process in each case. Nexus File Photo

The student, referred to in court documents as John Doe, is suing on his own behalf as well as on behalf of all other UC students who were disciplined under several different sexual harassment and sexual violence policies ranging from 2015 to 2019.

The policies, according to the lawsuit, include:

The suit alleges that the UC Regents uses an investigation model that has been found unlawful in previous court cases, referencing the January 2019 case Doe v. Allee. In the case, the court ruled that students accused of sexual misconduct in cases where the credibility of witness reports are central to the claim must be allowed to cross-examine the witnesses — either directly or indirectly and in person or through a method like videoconferencing, in front of a neutral judge.

With the UC’s investigation model, the responsibility for the investigation falls to “a single [Title IX investigator] who acted as police, prosecutor, jury, and judge without a live, in-person hearing before impartial adjudicators where the accused could question or cross-examine the complainant and witnesses,” the suit alleges.

The UC changed its adjudication process in March 2019 after the Doe v. Allee ruling to comply with the live hearing requirement. On July 31, the UC unveiled a more comprehensive guide to the hearing process, one that is “fair, treats parties with respect and compassion, and results in just and reliable outcomes,” according to the July SVSH Student Investigation and Adjudication Framework.

Doe’s suit represents those who were disciplined under the policies before the Doe v. Allee ruling.

Doe’s specific Title IX case began in February 2017, court documents say, when UCLA’s Office of Equal Opportunity and Diversity received a report that Doe had allegedly sexually harassed and stalked another student on multiple occasions between September 2016 and February 2017.

The suit says Doe cooperated with the school, “meeting with the Title IX investigator several times and providing documents to support his defense that the allegations against him were entirely false.”

The UCLA Student Conduct Officer then confirmed the Title IX investigator’s findings and suspended Doe for two years. Doe appealed the decision and had his suspension reduced to one year after the appeal body found him responsible of sexual harassment but not stalking.

Doe once again appealed the decision, arguing that “the finding was made in the absence of evidence supporting the elements of sexual harassment in the Policy and the application of a minimum one-year suspension for ‘other sexual contact’ in the absence of any contact whatsoever was improper.”

His suspension was reduced to three months, but he was required to reapply to UCLA and “submit documentation of his ability to be a student ‘without engaging in any behavior that would violate university policy.’” He would also be placed on disciplinary probation for the rest of his time at UCLA.

A second proposed class member in the lawsuit, John Doe2, was a graduate student at an unnamed UC campus in 2016 when he was notified in March that the campus’s Office of Equal Opportunity and Diversity had been notified of research misconduct and stalking allegations against him.

Doe2 was ordered to stay 100 yards from the graduate student he allegedly harassed, and he was restricted from his research.

Similar to Doe’s case, Doe2 alleges that he cooperated with the investigation and provided evidence that proved the allegations against him false, and was also not allowed to see other evidence collected by the investigator.

The suit alleges that the investigation “disclosed no direct evidence” of stalking, computer hacking or that “any online accounts were compromised or hacked,” but Doe2 was found guilty of stalking.

Doe2 says in the suit that there were 113 exhibits of evidence that were not provided to him and 40 unidentified witnesses who were not named, even though he repeatedly requested the evidence and the witness statements, including through the California Public Records Act.

Doe2 was suspended for two years, but he appealed the decision and had his suspension reduced to one year after the appeal body decided he was not responsible for violating the stalking and sexual violence policies, only the physical abuse policy.

Doe2 appealed the decision once again but had his appeal denied. He then filed a writ to “set aside the improper administrative finding that [he] is responsible for a violation of Conduct Policy 102.08 and the one-year suspension.”

The court ruled in Doe2’s favor, and the university started a new Title IX investigation in December 2018. Doe2 alleges there has been no action from the university since then.

UC spokesperson Claire Doan said they had not been served with the lawsuit and had no comment at this time.

Ariana Alvarez, Title IX director at UCSB, said she believed the Title IX process offered students due process and declined to comment on the case specifically.

In the first case, Judge Donna D. Geck agreed with the student’s claim that UCSB’s internal policies were “Confusing, Internally Inconsistent, and Unfair,” and ruled that the UC Regents failed to provide the student with a fair hearing.

In the second case, Geck again called attention to the Title IX process, writing in the decision that in the university’s hearing, “Noticeably absent was even a semblance of due process.”

“When the accused does not receive a fair hearing, neither does the accuser,” Geck added in court documents.

In the third case, Judge Thomas P. Anderle found that the school predetermined the student’s guilt, thus violating the due process requirements of the federal and state constitutions.

“Instead of making that decision based upon facts, the law, and in fairness, [UCSB] has decided to do it their own way,” Anderle wrote in court documents.

The full lawsuit can be viewed here.

Updated [8/9]: This article has been updated to include a link to the full lawsuit.

Add to the discussion the recent news that Congress is unable to pass a new Higher Education Act because of sexual assault policies and Title IX. Negotiations on a new act have completely broken down. The Senate wants to codify the proposed Department of Education regulations and the House is opposed. The new regulations are due soon and will make what UC and CSU did illegal. Better hope Trump doesn’t get reelected because Title IX won’t apply to sexual assaults (or sexual orientation/gender identity).