The Daily Nexus
Sports
Despite Lack of Media Attention, Retooled Kings Poised to Make Noise in West
July 9, 2019 at 12:48 pm by Brandon Victor 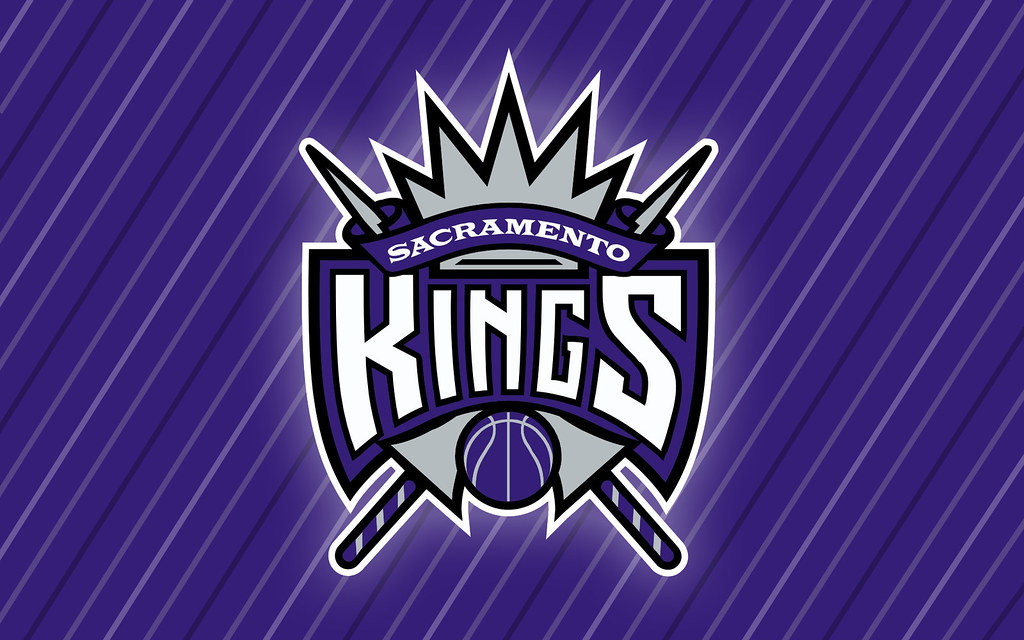 Navigating the tumultuous waters of NBA free agency is tricky for any team. For a small market team like the Sacramento Kings, the task is nearly impossible.

Without the lure of a large market or a history of success, the Kings will almost never have a realistic shot of landing a big-name free agent. Even Al Horford — a second-tier free agent — turned down a massive four-year offer from the Kings, opting to take less money and join a proven contender with the 76ers.

Given these limitations, it’s no real surprise that the Kings received little to no media attention during the offseason; after all, the NBA is a superstar-driven league, and the Kings were (predictably) unable to grab one this offseason. But under the radar, the Kings may have had one of the smartest free agencies in recent memory, setting the team up for success in the coming years.

Instead of overpaying for a second-tier superstar, the Kings bet that their current core of De’Aaron Fox, Marvin Bagley III and Buddy Hield will take another step forward this season.

While his jump shot is still inconsistent, Fox showed off the tantalizing skill set last year that made him the No. 5 pick two years ago. Fox averaged 17.3 points per game and 7.3 assists per game but — perhaps most importantly — shot an impressive 37% from behind the arc. If teams start to respect Fox’s jump shot, he can utilize his athleticism to get to the hoop at will.

Hield, meanwhile, did his best Steph Curry impression last year, leading the team with 20.7 points per game while shooting 42% from three. One of the best pure shooters in the NBA, Hield should again provide excellent floor spacing for the Kings.

Despite being the most raw of the three, Bagley showcased his versatility and athleticism last year while only playing 25 minutes per game in his rookie season. Even without an effective jump shot, Bagley averaged almost 15 points per game — thanks in large part to his willingness to run the floor with Fox.

While it is still a superstar league, last years’ Raptors proved the importance of depth in making a postseason run. With the skill sets of these three in mind, the Kings made a myriad of shrewd signings to provide the team with the talent and depth necessary to compete in a loaded western conference.

For starters, the Kings locked up Harrison Barnes to a four-year, $85 million contract. Considering the five-year, $180 million contract Tobias Harris signed with the 76ers, this deal feels like an incredible value. Somehow, Barnes is still only 27, and in his 28 games with the Kings last year, he shot the three at almost a 41% clip. With his athleticism and size, Barnes can guard multiple positions, making him a valuable defensive asset. Most importantly, the contract is front-loaded, meaning that the Kings will have the necessary cap space to resign their big three when they hit free agency.

Outside of Barnes, all of the Kings’ free agency moves revolved around creating a solid bench unit.

Dewayne Dedmon is a stretch five who averaged almost 11 points for the Hawks last year, displaying a natural shooting touch that should create space for the Kings’ athletic guards.

Trevor Ariza is a veteran who has proven his worth time and time again, and while he struggled last year with both the Suns and the Wizards, he should be more engaged on a much more competitive team. Only two years ago, Ariza proved his worth on the Rockets, and his size and acumen make him an above-average defender, as well as a solid veteran to mentor the younger players on the roster.

Finally, while the signing may not be attractive, Cory Joseph will provide the Kings with a steady hand to run the second unit when Fox needs a breather. Joseph will never put up gaudy numbers, but his 3.9:1 assist-to-turnover ratio from last year shows his reliability and willingness to find open teammates.

The caveat for these moves, of course, is the abundance of talent in the western conference. Even with their newfound depth, the Kings will have to battle just to make the playoffs in one of the deepest conferences in recent memory.

Still, the Kings made all the necessary moves to compete as a small market team. If Fox, Hield and Bagley can take a step forward, there is no reason this team can’t make the playoffs next year and even compete in a seven-game series against a top team.