On Thursday, the University of California pledged to strengthen its admissions process and facilitate an equal playing field for all applicants, following a report released in June that flagged multiple faults within the process.

The audit report, conducted by the UC Office of Ethics, Compliance and Audit Services (ECAS), described the UC’s admissions process as “effective overall” but suggested “a number of improvements and enhancements to refine our admissions procedures.” 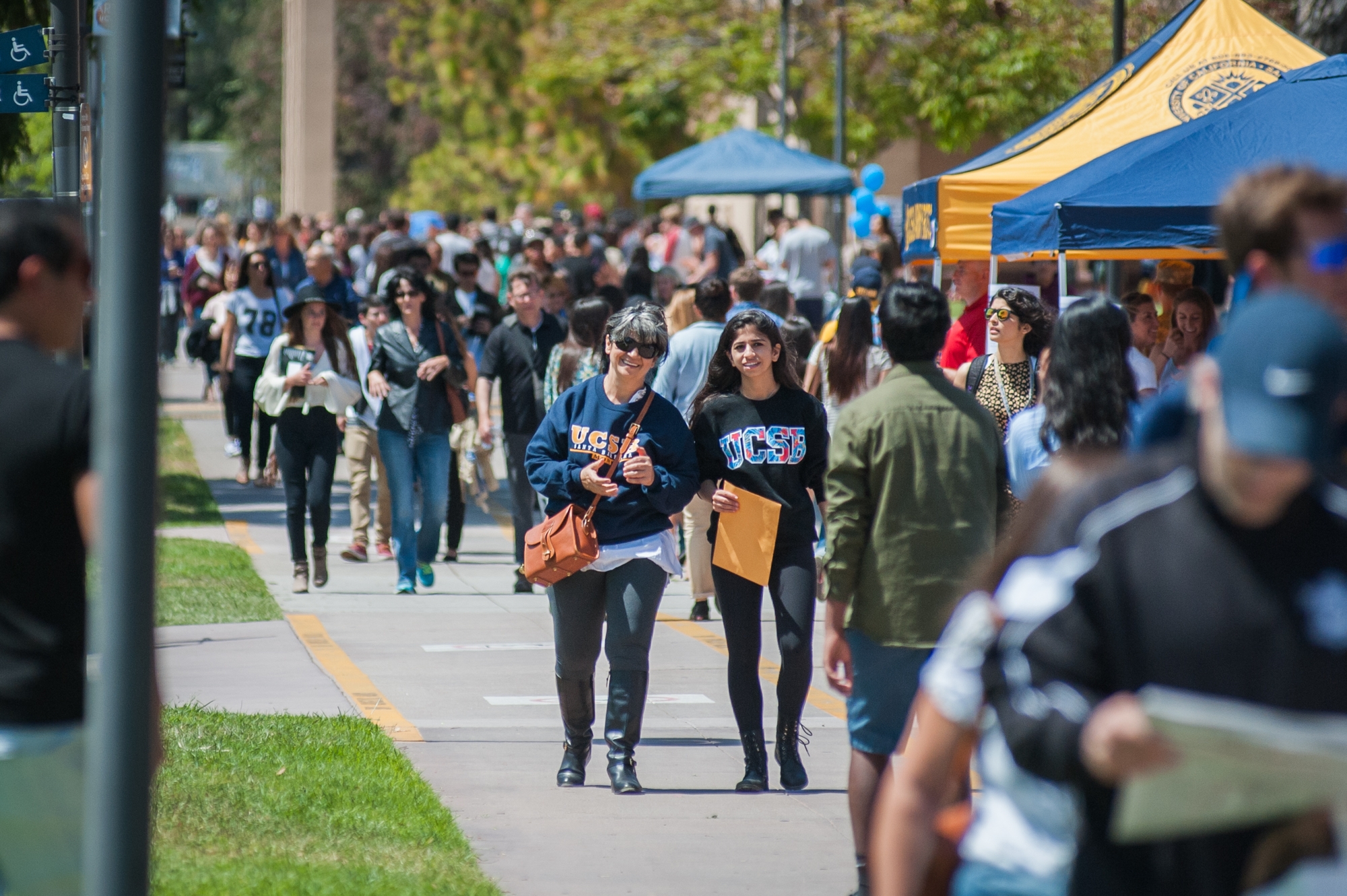 There were no reported instances of backdoor admissions at UCSB. Nexus File Photo

The UC’s decision to reform its admission process arrives roughly three months after more than ten universities across the United States, including UC Los Angeles and UC Berkeley, became embroiled in accusations of using unfair backdoor methods to admit students.

At UCLA, men’s head soccer coach Jorge Salcedo was linked to a bribery scheme in March 2019 for allegedly helping students gain acceptance by fabricating transcripts for student-athletes who had never played the sports listed on their transcripts competitively, the Daily Bruin reported. Salcedo pled not guilty.

At UC Berkeley, the father of a Berkeley alumunus was charged with allegedly paying a test-taker to take his son’s SAT test to help him gain admission to the university, as reported by the Daily Cal. The father pled not guilty.

There were no reported instances of backdoor admissions at UC Santa Barbara.

June’s audit is the first of two system-wide ECAS investigations into the UC admissions process; the second will be completed by the end of 2019.

Lastly, the audit calls for a surveillance of donations and philanthropy to avoid admissions decisions “being made on the basis of expected financial gain to the university.”

To ensure an applicant’s truthfulness, the audit suggests the UC bolster its current vetting techniques to make it more difficult for third parties to frame an applicant’s “special talents” to gain an upper hand in the admissions process. Furthermore, the audit noted a lack of accountability in monitoring a student athlete’s engagement in their respective sport.

In terms of strengthening procedures, the audit reported a lack of processes in place to manage conflicts of interest in the admissions process and the “reporting structure” of athletics compliance offices.

The audit suggests an improvement of these processes to “prevent bad actors from taking advantage of the system in the future.”

UC President Janet Napolitano said in a press release that while the UC believes its UC admissions process “works well and has significant and effective controls in place,” the UC “accept[s] all of the ECAS recommendations so we can continue to hold ourselves to the highest standards.”

“We take our zero tolerance policy extremely seriously — even one instance of admissions fraud is one too many,” she said.

Napolitano also implored each UC chancellor to develop their own “campus-specific” plans and tailor them to the ECAS’ recommendations.

UCSB’s Chancellor Henry Yang did not immediately respond to request for comment regarding a specific plan for the UCSB campus.

At the end of May, the California State Assembly took initial legislative steps towards improving university admissions processes with AB 1383, which would deny any university within the UC system the power to grant students special admittance, or “admission by exception,” unless the admittance is approved by three college administrators.

Just as long as we continue to admit under-qualified “special groups”, at the expense of qualified applicants, everything is OK.