State Street is home to many wild and unique dining options, from Brats to ramen and more. Few know, however, that there exists a taco place with an unconventional twist sitting right under their noses. 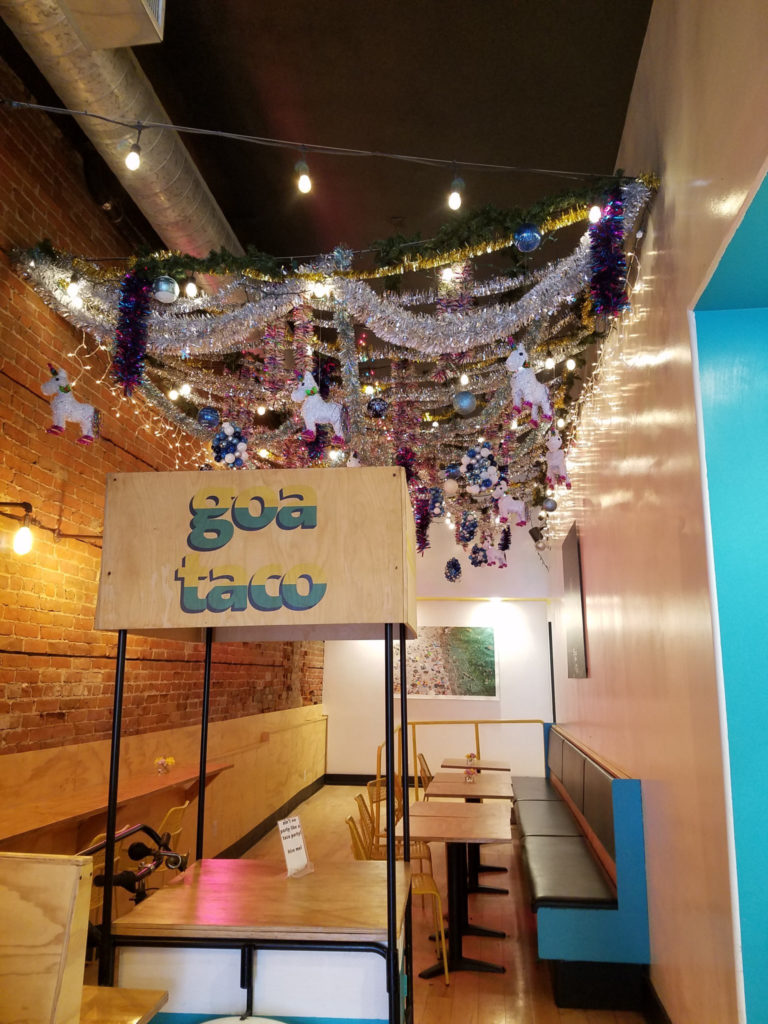 Goa Taco, located at 718 State St., is a gourmet taco restaurant founded by Duvaldi Marneweck, a South African native and Australian-trained chef. Since it opened in 2017, this storefront has stayed strong, thanks in no small part to their delicious food, comfortable interior and welcoming staff. The crown jewel of Goa Taco, however, has to be their paratha taco. 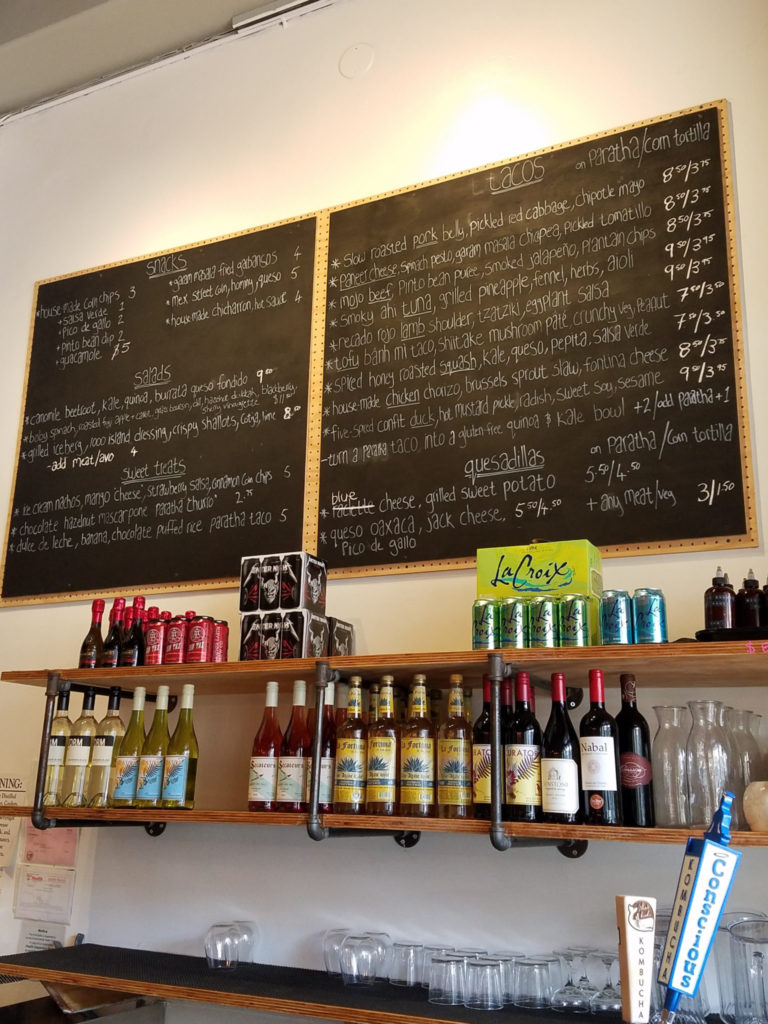 The signature of Goa Taco, the paratha is a deep fried, flaky Indian flatbread that acts as the taco shell. These buttery food parcels are filled with a wide variety of unconventional taco ingredients, from slow roasted pork belly to paneer cheese to five-spice confit duck.

This reporter decided to head out to see if this paratha taco was truly worth the trip. Upon arrival, I discovered that the taco may indeed live up to the hype; customers at every single table had a golden brown, flaky paratha shell — so I decided to try one for myself. 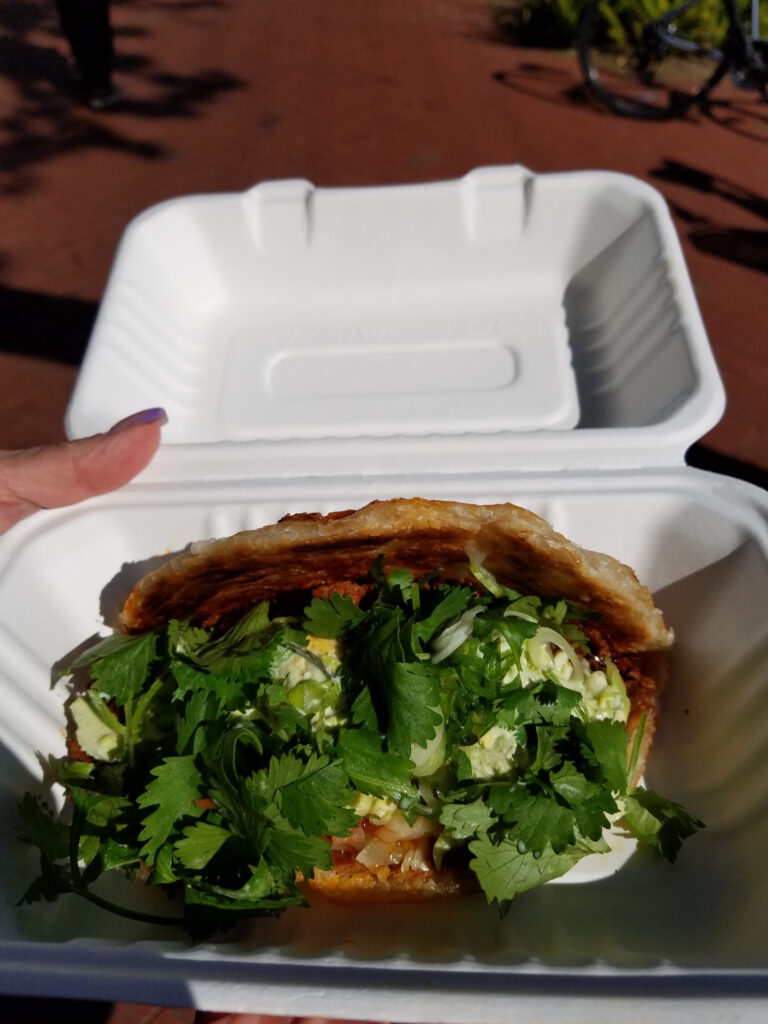 I ordered a chicken chorizo taco with a brussels sprout slaw and fontina cheese in, of course, a paratha shell. The entire order came out to about $9.24, a bit pricey, but I was willing to see if it was worth it and I have to say, it may just be.

The chorizo was cooked perfectly, with a peppery bite at first, then a savory meatiness that ended with the heat of the chorizo sitting on the lips afterwards. The slaw was mixed with the cheese, which had melted to a perfectly creamy consistency. The slaw cooled the mouth so that the peppery chorizo did not overpower the dish. Finally came the paratha, which truly was a buttery folded piece of heaven if ever one existed. It was perfectly crisp on the outside and soft and bready on the inside, allowing it to soak up the excess meat juice from the chorizo.

All in all, Goa Taco is an amazing place to eat, if you are ready to spend a bit more money for the paratha it is on the pricey side. Although its portions were not enough for an incredibly filling meal, Goa Taco is nevertheless a great place if you are in the mood for a snack and willing to splurge a little.