The Daily Nexus
The Daily Stench
Ollie Tabooger and The Never-Ender Senior Sender Bender
May 30, 2019 at 4:20 am by Ariana Marmolejo 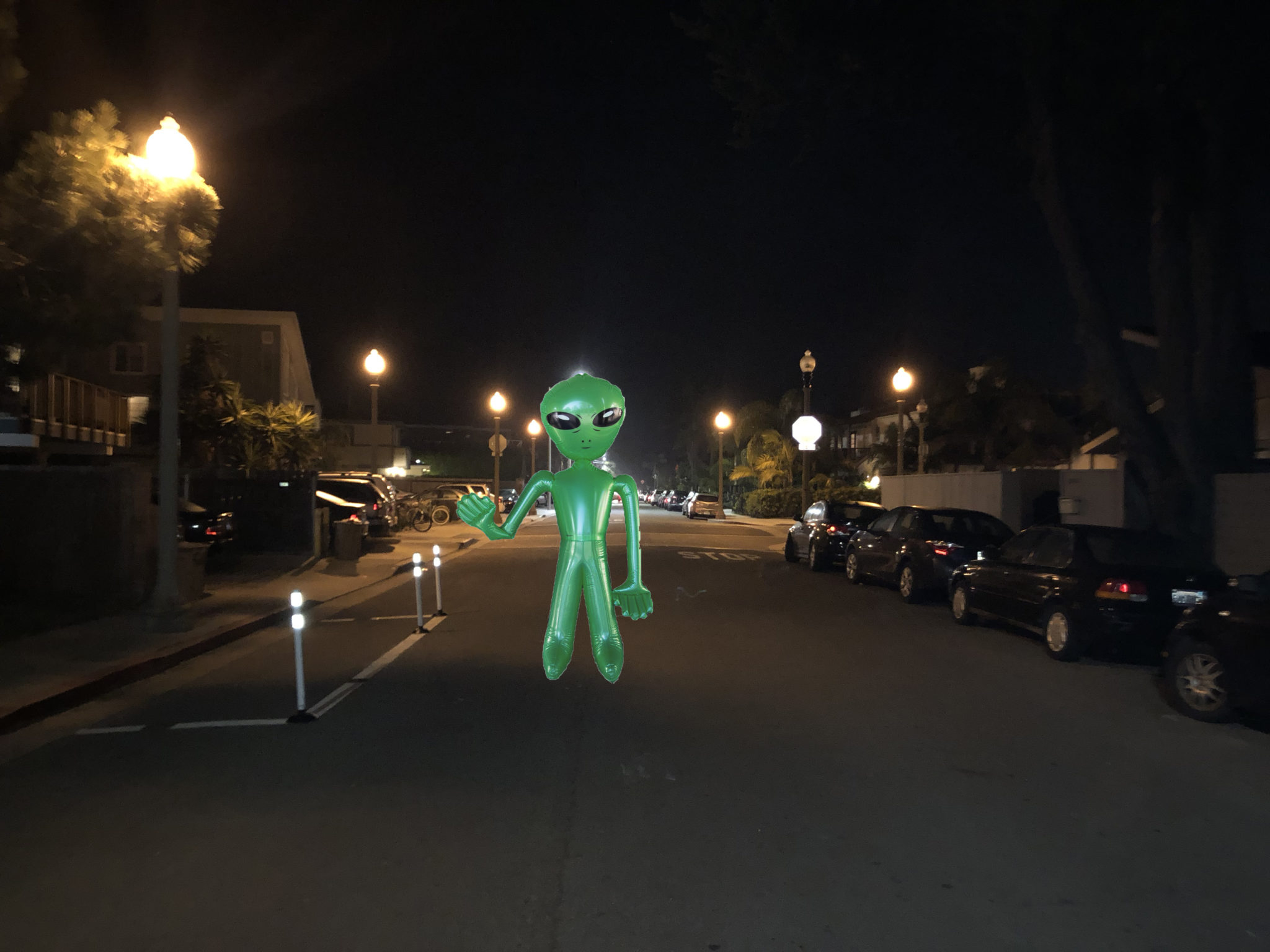 DEL PLAYA DRIVE — Late one fateful night on Week 9 of Spring Quarter, resident senior and party connoisseur Ollie Tabooger was hit with a fleeting epiphany. Reflecting on his last four years of party-hopping and drunken, moonlit strolls down Del Playa, Tabooger realized that both his college career and his party connoisseur career were approaching their ends even faster than the cliffs below him were eroding away. He knew what he had to do while he still had the time — he had to find the perfect party.

Standing in the middle of a 65-block soirée and feeling needlessly alone, Tabooger decided he would stop at nothing in order to find this mythic rager. With a second wind comparable to that of a Fall Quarter freshman immediately before blacking out, Tabooger slapped a Franzia wine bag and set out with nothing but the end of the 68-block to stop him.

“Is it really that hard to create a party atmosphere perfectly tailored to my unique preferences?” the disgruntled senior lamented. After crashing a string of 65-block parties playing deep house music so unpleasant that even the underclassmen sorority girls couldn’t hang, Tabooger took a deep pull from a Vitali handle and pushed forth. “Untz untz untz untz untz,” Tabooger was quoted saying as he slipped into the night.

Lacking any sort of self-awareness, he forged on through the blocks of Del Playa, fighting to get past overly aggressive bouncers only to be disappointed by the parties he was not invited to. For what seemed like hours, the drunken senior meandered on and on, in and out of dirty houses and broken balconies to no avail.

“This party is just like the last — wait, I’ve seen that bouncer before…” the weary senior noticed. He kept on, but realized that somehow this was his third time walking down the 65-block. Disoriented and parched (for shots only), Tabooger made his way to one final party — a party he had somehow been to before. “Where am I?” he questioned aloud.

“Who do you know here?” a gentle voice inquired. Knowing no one, Tabooger was ready to turn back around in defeat, but something stopped him. He looked up to face the bouncer and found the bluest eyes he had ever seen -— “Olé Gaucho? Is that you?”

“Who do you know here?” the bouncer asked him again. Confused, exhausted and rapidly sobering, Tabooger turned to leave when suddenly, he heard his favorite song begin to play from inside. He peered through the doorway and noticed all of his best friends together in one place. He turned to ask Olé what was going on, but the mysterious bouncer was nowhere to be found, seemingly having vanished into thin air.

Turning to enter the party, Ollie Tabooger found that he was in fact entering a party at his very own home.

“Sometimes, son, you don’t need to go searching for the perfect party. It’s in you all along,” Olé Gaucho’s voice whispered through the wind. Confused but nonetheless wiser, Tabooger entered the party and downed one last shot as the night finally faded into the perfect senior-sender-bender.

Ariana Marmolejo is the outgoing Nexustentialism editor and is grateful for the friends the Nexus has brought her these last four years. :’)