The Daily Nexus
Opinion
The UCen Bird Attacked Me and I Lived To Tell the Tale
May 16, 2019 at 4:59 am by Ally McCulloch

The sun was radiating against my skin, bringing life to my sleepy body as I dragged myself to my 9 a.m. I was on time, which is rare, so the day was off to a good start. There I was, feeling content, John Mayer’s smooth vocals in my ears. As I was walking past the UCen, I felt a slight breeze on the top of my head. Seconds later something heavy and sharp landed on my head. Like the classy lady I am, I yelled, “What the fuck!”

I whipped my head back to see an enterprising black bird flying away before landing on the brown curly locks of the guy walking behind me. He waved his hands violently above his head and dodged the bird until it retreated to its spot above the UCen. 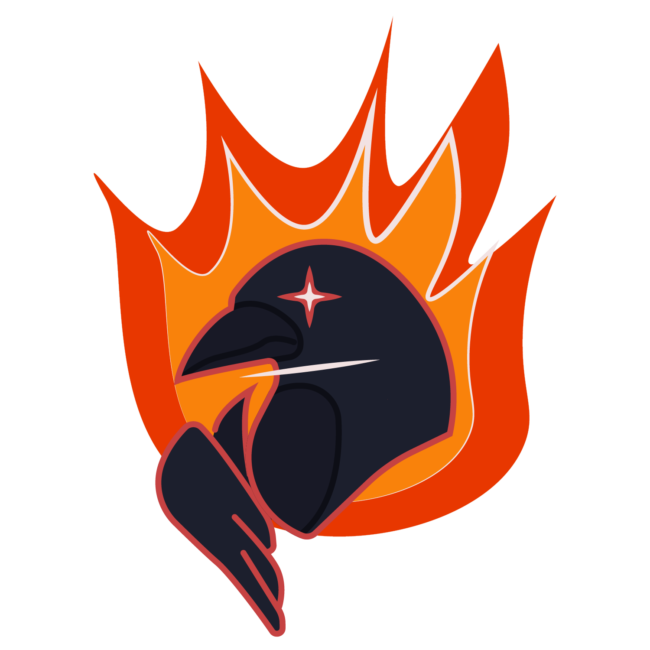 “Well that was weird,” I said to the guy, thinking that we could bond over the bizarre experience of a bird landing our heads. He responded, “It had a fang!” which did not exactly put me at ease.

Fang or not, I was convinced that I had rabies. Only 24 hours earlier, I got a call from my roommate saying that a bird had landed on her head and “itched” her, so I knew the infamous UCen bird existed. Nonetheless, I was shocked when I fell victim to it. I immediately called her to share my run-in with the bird, laughing hysterically at our typical bad luck. Then I rushed to statistics, slyly rubbing my head in search of a scratch while Googling the possibility that I had just contracted a disease.

Now, this is not my first run-in with birds. I have been pooped on way more than I’d like to admit. Impressively, when I was in sixth grade, I was pooped on by a bird three Thursdays in a row. Only last quarter, minutes before I walked into my English final, I was yet again the target of a bird’s defecation and have been many times since. It might be witchcraft or incredibly terrible (good?) luck — I don’t know.

Before this new terrifying experience with birds, I previously walked around the campus in a state of bliss, a seasoned veteran of dodging bikes and skateboarders. But I was never afraid of the danger that could come from above. I now basically sprint past the UCen in fear or take a different route altogether. Unbeknownst to me, the UCen bird is not a new phenomenon. Last year, the bird took just as many victims, and it is back for more. The UCSB Facebook meme page is full of hilarious yet concerning posts from May 2018 which have been brought back to life this May. April showers bring birds going apeshit on your head, apparently.

A few days after the “attack,” I saw the bird target yet another UCSB student. This time, the bird was more persistent. It did not back down quite as easily as it did for me. The two began a back-and-forth kind of dance, the man shooing it away followed by the bird retreating and then diving right back in.

I was never afraid of the danger that could come from above. I now basically sprint past the UCen in fear or take a different route altogether.

Curious as to why this continues to happen, I started Googling why birds land on people’s heads. Apparently, birds become very protective of their young in the spring, and they do this to scare predators away from their nests. It is an effective scare tactic, but it is unlikely that they will actually hurt you. The nest of this bird — or birds — is most likely on top of the UCen. It takes people walking under it as a threat, and to protect its nest, it makes a beeline for what it perceives as danger. It is really just a protective parent, guarding its young.

There is now a sign outside of the UCen that reads “CAUTION: AGGRESSIVE BIRDS IN AREA.” The warning is nice, I guess, but it means we are left to fend for ourselves. My dad suggests that I wear a hat to class everyday, but I have chosen to avoid the danger zone at all costs and take the long route. What initially increased my already prevalent hatred for birds has lessened now that I understand its motive, but I am still not taking any chances.

Take it from this UCen bird survivor: Be careful out there, Gauchos.

Ally McCulloch has decided to make peace with her supernatural connection to birds.

Ally McCulloch
Ally McCulloch is an Opinion staff writer. In her free time you can find her running to Sands and being allergic to everything.

Just hit it with a tennis racquet.