The Daily Nexus
The Daily Stench
Coughing in Lecture Hall Recreates Beethoven’s Fifth
May 16, 2019 at 4:20 am by Ima Noyed 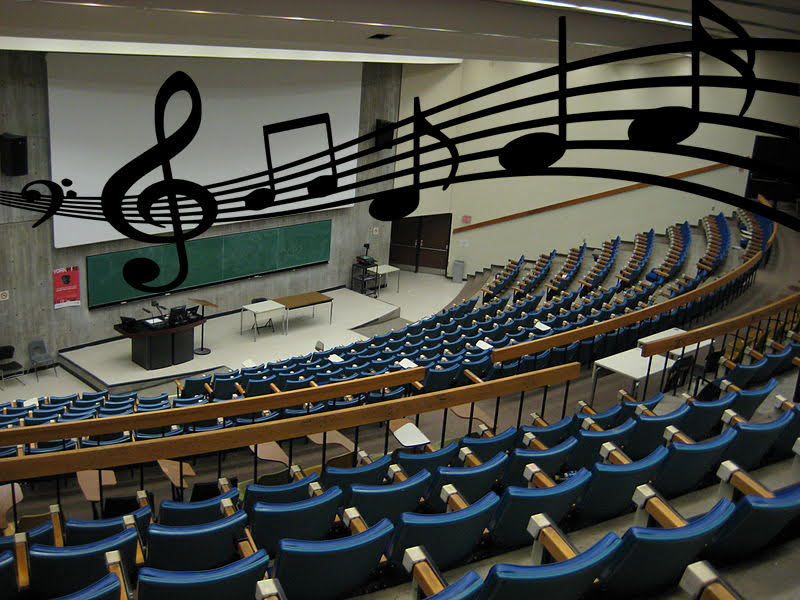 Surely every student who has had the misfortune of slogging through the college cold and flu season (which is literally just the entirety of weeks two through ten) has heard the melodic tones of violent coughing and hacking echoed around a lecture hall.

This unceasing cacophony is what was expected of the 900 person Psych 1 midterm in Campbell Hall last week. But, to her surprise and fascination, Professor Lynne Fluenza recounted the moment when all of her students suddenly began to cough in a synchronized score, resulting in a spot-on performance of Beethoven’s Fifth Symphony.

“I’ve never seen anything like it,” Fluenza said. “They were all so perfectly in tune. It nearly brought tears to my eyes.”

Students left the lecture hall with bright red faces and horribly scratchy throats but were greeted by the entire music department applauding vigorously. A new “Musical Coughing” major is under consideration by the College of Creative Studies.

The young man who was the first in the class to clear his throat, Fletcher Flemm, was gracious enough to speak to our on-scene reporter.

Another symphonic coughing incident is not expected for another 30 years, but the impossibility of having an actual quiet lecture hall during a test makes it an inevitable event.

Speculations about the next performance include selections from Bach, Tchaikovsky or even the hit Broadway musical “Hamilton.” UCSB is working on an accompanying light show to be set in Campbell Hall for this anticipated special occasion.

UPDATE: Further investigation into this miracle revealed that those infected had gone to Student Health for treatment, where instead of antibiotics or competent medical care, they received magic beans that caused the involuntary cough-singing.

Ima Noyed doesn’t blame the sick students of UCSB at all for coughing so fucking much but is still really irritated by it.